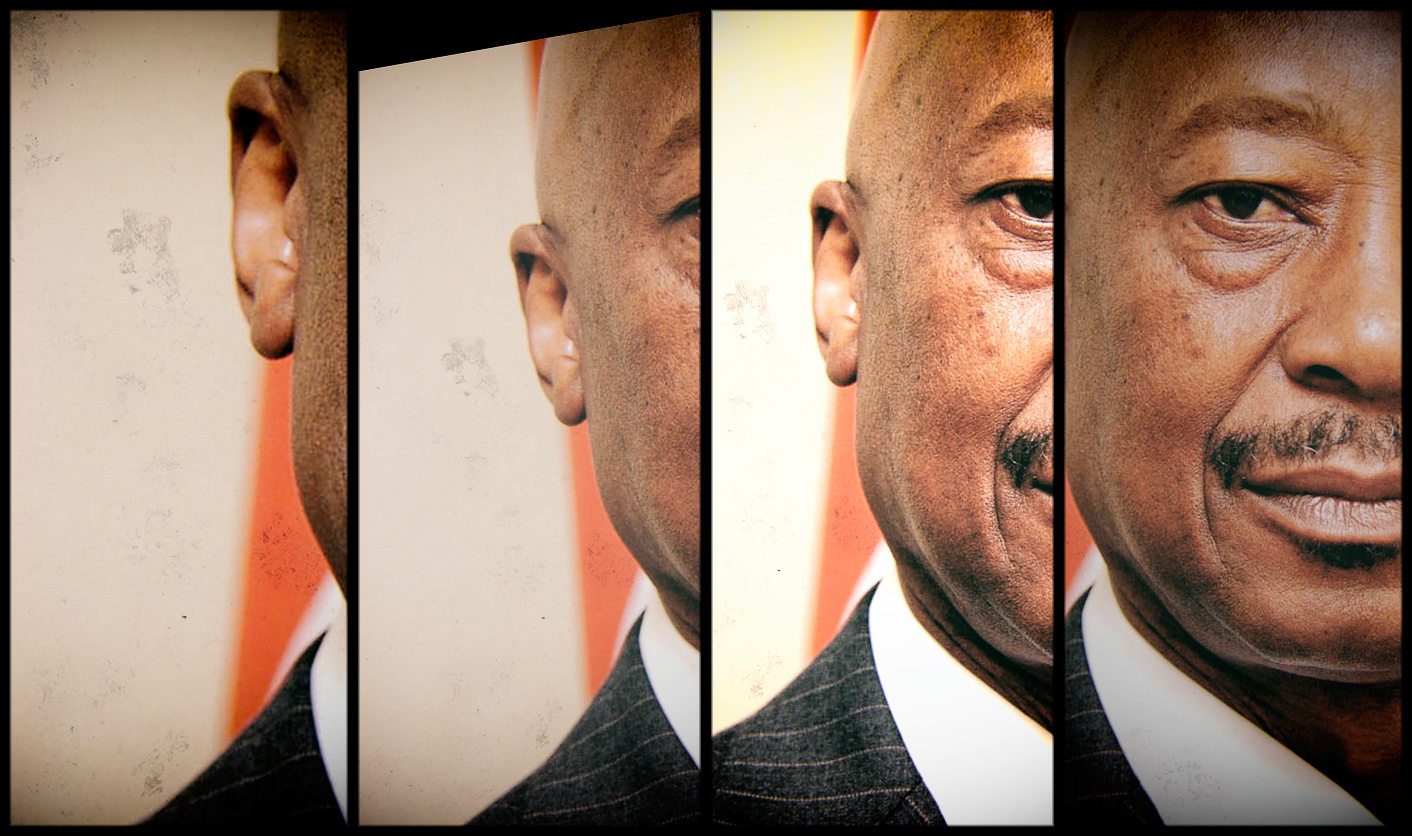 If successful tax administration, productiveness and expertise at SARS is measured by the revenue it collects, we are in trouble. For the second year in a row, the service headed by Commissioner Tom Moyane did not meet its target. By PAULI VAN WYK for SCORPIO.

The tax revenue shortfall is an eye-watering R48.2-billion this year, Minister of Finance Malusi Gigaba said on Wednesday afternoon while delivering his maiden Budget speech in Parliament. Worse news is that the deficit shows a year-on-year increase. Last year the revenue deficit was R30.7-billion, then minister of finance Pravin Gordhan announced during the February 2017 Budget speech.

Moyane has since then attempted to “correct misperceptions”, saying a slow economy is to blame. In an exclusive interview with City Press right after the 2017 mid-term budget speech, Gigaba acknowledged the downturn in the economy as a reason for the deficit but highlighted ineffective management and administrative problems too.

“Because of the underperforming economy, you have seen a large gap developing in tax compliance,” he said. “But we would be disingenuous not to admit that there are tax administration challenges at SARS. We are discussing this, and a lack of skills in crucial places, with the commissioner.”

Moyane has subsequently repeatedly refused to acknowledge that his administration is at fault and instead becomes belligerent when quizzed about negative perceptions around SARS.

The relationship between Moyane and Gigaba has become strained in recent months, especially after Gigaba’s quick announcement about an imminent commission of inquiry into tax administration and governance at SARS.

Moyane lies at the heart of the problem, Scorpio has been told by sources from SARS and Treasury.

SARS has formally denied a strained relationship with Gigaba, but five sources close to Moyane and Gigaba have confirmed the fact.

“Moyane started to do with Malusi what he did with Pravin (Gordhan),” a source said, referring to Moyane’s headstrong and belligerent attitude and refusal to report to the Minister of Finance.

“He refuses oversight, he refuses to be accountable. Gigaba was extremely worried about the lack of proper answers he received from Moyane each time he made formal inquiries into material issues,” another source said.

Several scandals have enveloped Moyane’s tenure at SARS. The issue of his right-hand man and money laundering accused, Jonas Makwakwa, is said to have been the straw that broke the camel’s back.

Makwakwa has been suspended for over a year after the Financial Intelligence Centre accused him of stuffing ATMs with cash and highlighted a growing “dependency” on mysterious and unexplained cash deposits to maintain his lifestyle.

Makwakwa was parachuted right back into SARS by November after a seemingly tailored disciplinary process. Sources close to Gigaba said the minister was “frustrated” with the lack of co-operation from Moyane.

Moyane’s much criticised and expensive restructuring of SARS has also taken its toll. SARS investigators have complained that the service’s capacity and ability to do difficult criminal investigations all but collapsed when teams were restructured and key personnel were forced out, with many others resigning.

In late 2017 SARS was forced to admit to Parliament that the service has lost 506 employees since the start of 2017, a figure culminating in a cumulative 7,479 years of experience.

Said a source in an investigative department: “When last have you read about a big tax delinquent, like Dave King, being brought to book? Those cases, especially the politically sensitive ones, fizzled out and died.”

In the meantime, tax ombud Judge Bernard Ngoepe has made damning findings about Moyane’s SARS, saying “systemic” problems in SARS allowed the taxman to unduly delay the payment of verified refunds to taxpayers. Moyane has denied this too.

Moyane found himself in hot water with the Auditor General for paying R561-million in performance bonuses, of which R3-million was paid to members of the executive committee.

The bonuses were unilaterally signed off by Moyane – an act labelled as unlawful by the AG. Although the bonus debacle did not affect the overall audit opinion on SARS, the AG said the noncompliance represented a significant internal control deficiency.

SARS claimed to have gained three legal opinions countering the view of the AG and sought a declaratory order from the High Court in Pretoria on the powers of the commissioner to pay performance bonuses.