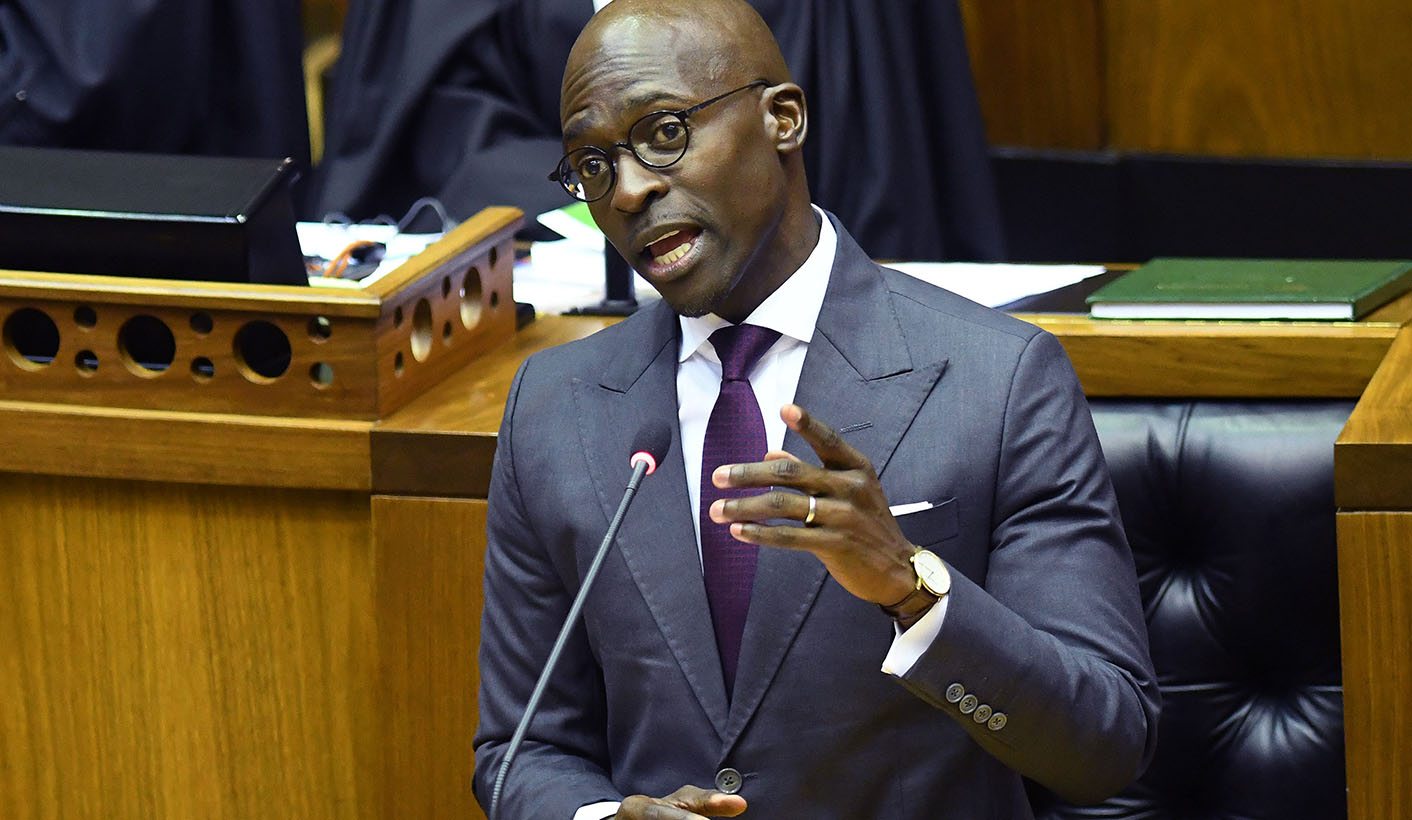 Though much of the immediate response to Finance Minister Malusi Gigaba’s Budget focused on the impending pain for individual consumers, South African business and industry will also be affected: from setting up the systems to process the VAT increase, to preparing for 2019’s confirmed carbon taxes. Labour, meanwhile, has responded to the Budget with disappointment. By REBECCA DAVIS.

The 2018 Budget may have been hard-hitting – but “radical” it was not.

Among South African business generally, there appeared to be a sense of cautious relief that hard decisions were being taken now to address the country’s deficit and avoid a further ratings downgrade.

The Chamber of Mines termed the Budget “tough but necessary”. It said that “while the tax policy measures announced today may be painful, the Chamber is of the view that these are necessary to stabilise investment ratings in order to encourage investment going forward”.

Banking Association South Africa took a similar tone. “Under the present difficult circumstances, it is a fair Budget that seeks to fairly distribute the hardships that now face us as a country,” its MD Cas Coovadia said in a statement.

Coovadia warned, however, that tax increases would be felt by business as well as individual consumers. He described the impending 1% VAT increase as “a drag on consumer spending, a major source of economic activity in South Africa”. Coovadia said that the increased fuel levy would also impact on business.

While consumers fretted about the 1% VAT increase, at least one business analyst was of the view that the increase should have been higher.

Cliff Watson, Grant Thornton’s tax director, suggested that a 2% VAT increase might have made more sense, “taking into consideration the administrative burden and business process and system changes VAT vendors will have to endure”.

This aspect of the VAT increase will see businesses scrambling to get their houses in order before the implementation date of 1 April. PwC’s VAT partner Lesley O’Connell expressed concern that the time frame “does not leave much time to allow businesses to effect the necessary system changes and enhancements”.

Businesses affected by the forthcoming carbon tax have a more generous period in which to prepare, with Gigaba confirming that the carbon tax will come into effect on 1 January 2019.

“The big question was always going to be when it’s going to come in,” Deloitte’s carbon tax director Izak Swart told Daily Maverick.

“We expected 2020, because there’s quite a lot of work to be done to ensure this tax achieves what it’s meant to.”

The draft Carbon Tax Bill is still being considered by Parliament. If accepted in its current form, it will see businesses producing excessive carbon emissions taxed at a rate of R120 per ton of carbon dioxide equivalent.

“If you’re a person in the renewable energy space, you’re celebrating today,” Swart said. “If you’re a cement or steel manufacturer, where the chemical process is carbon intensive, there’s not a thing you can do about it. You’re a sitting duck. Those guys will have to look at how to absorb that tax.”

In a statement on the Budget, the Steel and Engineering Industries Federation (SEIFSA) did not mention the potential impact of the carbon tax on its members. SEIFSA’s Dr Michael Ade expressed disappointment, however, that the Budget did not do more to stimulate local industry.

“In consideration of the hugely competitive international trade environment and increased protectionist policies taken by countries to protect their local industries, one of the best stimulatory measures within the government’s control would have been to channel spending directly to local producers,” Ade said.

Trade union federation Cosatu had a similar concern, pointing out that “the department charged with the re-industrialisation of the economy” – Trade and Industry – was allocated a relatively meagre budget of R9-billion.

Cosatu declared itself thoroughly unimpressed with the Budget.

“We enthusiastically welcomed the vision and plan outlined in the State of the Nation address by President Ramaphosa last week but it’s obvious that he sold us a dummy and the whole vision was nothing but a false prospectus,” the unions said.

Cosatu suggested that the Budget was still too slanted towards the formal economy.

“It says very little about the survivalist informal economy that carries many of our poor citizens,” Cosatu charged.

The unions also criticised the lack of detail in the Budget about the need to right South Africa’s state-owned entities.

“We have seen initial moves to clean up Eskom and the SABC, yet we do not get a sense that there is a plan to deal with the mass looting at Prasa, Denel, Transnet, Sassa and SAA,” it said.

Cosatu said the Budget was similarly vague on plans to stimulate employment, pointing out that only five government departments seem to have job creation targets. This is despite the fact that “the President correctly said we need to have a plan to create jobs for every sector of the economy”.

With regards to employment, however, the announcement of six “special economic zones” by Gigaba was hailed as a positive move. Employers with businesses within these zones will be able to claim the Employment Tax Incentive for most of their workers. Sage’s tax expert Rob Cooper described the development as “a great way to generate more employment in the (special economic zones)”.

This was apparently scant consolation to the likes of South African Federation of Trade Unions’ general secretary Zwelinzima Vavi.

Watching Gigaba’s speech, Vavi tweeted: “An illegitimate leader condemned by the courts of our land as a liar who broke his oath of office. Now about to tell workers they will pay for the mess he played a leading role in creating! I feel like vomiting right here in Parliament!” DM