Analysis: The Wounded push back against the movie Inxeb...

Analysis: The Wounded push back against the movie Inxeba 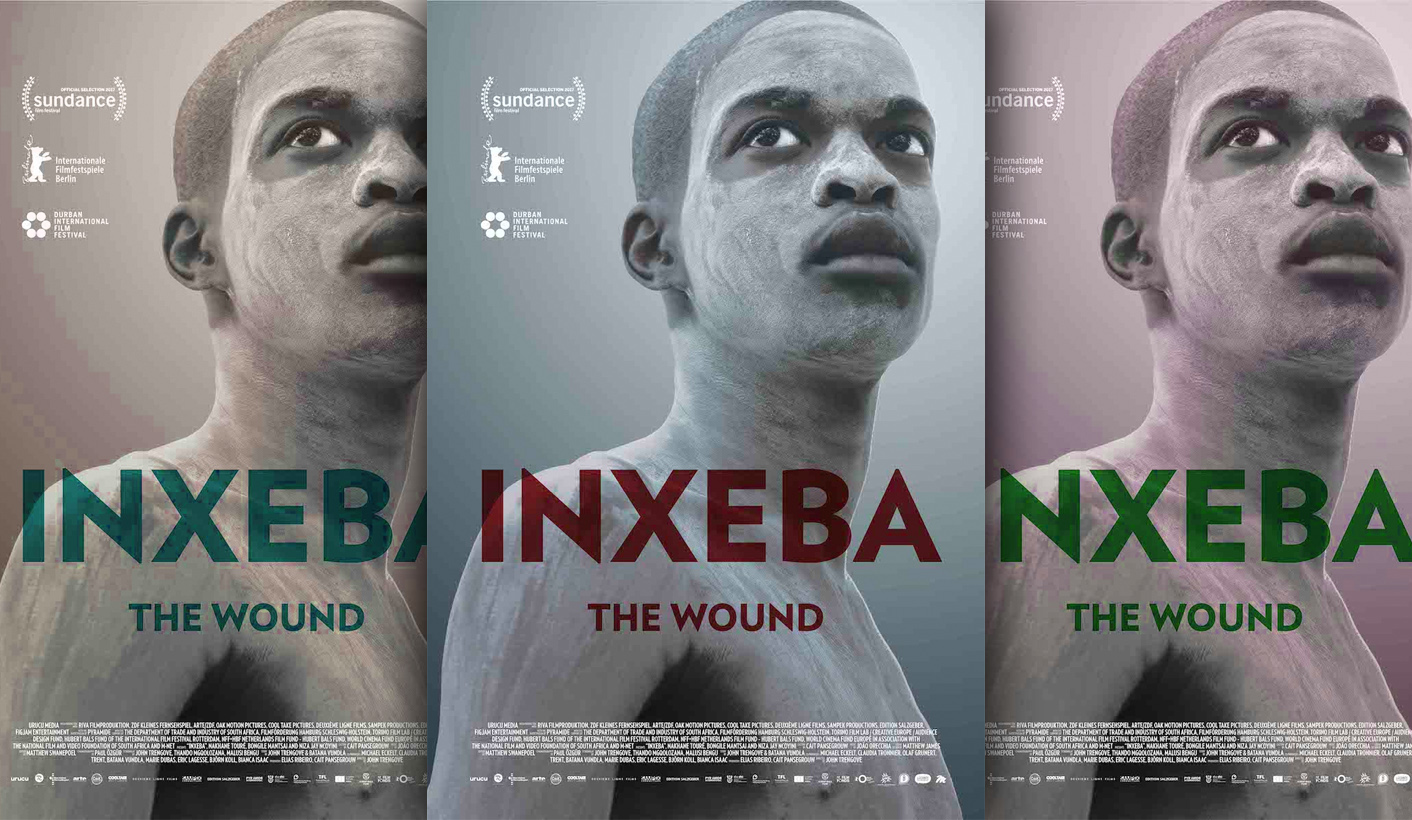 The Film and Publication Board has reclassified the controverial film Inxeba with an X18 rating, which pulls the movie out of most cinemas for good. By NKATEKO MABASA.

From the onset, the movie Inxeba has been a cause of much controversy as traditional leaders came out in protest over its alleged offence to cultural traditions and revealing secrets of the Xhosa initiation ceremony Ulwaluko.

The Man and Boy Foundation (MBF), previously known as the Community Development Foundation of South Africa, partnered with The Congress of Traditional Leaders of South Africa (Contralesa) to launch an appeal to the FPB Appeal Tribunal over the rating of the film.

“The Film and Publication Board (FPB) Appeal Tribunal has overturned the classification rating of 16 LS given to the film Inxeba – The Wound and gave it a rating of X18 with the classifiable elements of Sex, Language, Nudity, Violence and Prejudice,” said FPB in a statement.

A rating of X18 means that the film can only be distributed from specific and legally designated adult premises.

“This means the film cannot be screened in cinemas or any other platform that is not a designated adult premise as defined by the Film and Publications Act no 96 of 1996 as amended,” said the board.

The issue of contention has been the “misrepresentation, distortion and disrespect of traditional initiation in this movie”, according to Nkululeko Nxesi from the Man and Boy Foundation.

The Film and Publication Board said the “reasons for the decision of the Appeals Tribunal are to be shared once they have been finalised and furnished by the tribunal”.

Many of the complaints were mostly around the “perceived cultural insensitivity and distortion of the Xhosa circumcision tradition” and the strong language used in the film.

Furthermore, the Man and Boy Foundation demanded that screenings of the movie be stopped indefinitely and called on the Film and Publication Board and the National Film and Video Foundation to issue an apology for “funding and allowing such a horrible and insensitive movie to be played’.

The creators of the film insist that this is censorship and have lodged a complaint with the Human Rights Commission about the cancelling of the screening of the film and threats of intimidation and violence to the cast and crew.

“We are obviously disappointed in the outcome, given how the FBP has classified an important work of art that explores themes around masculinity, love and identity, as an X-rated film,” said producer Cait Pansegrouw.

Members of the public were divided over the reception and subsequent protests against the film. Many argued that this backlash by traditionalist is a result of the gay love story presented in the film. And that the film of Nelson Mandela’s Long Walk to Freedom has shown more about the initiation ceremony than has Inxeba.

The filmmakers maintain that the reason for the backlash has more to do with a “homophobic subtext” than anything else.

“This is one of the most severe ratings a film can receive. It means that the film has been pulled from cinemas, making it impossible for people to watch it anywhere other than adult exhibition facilities,” said Helen Kuun, MD of Indigenous Film Distribution. “We have sought advice from legal representatives, who are studying the decision, and we will advise on our way forward imminently.”

The Film and Publication Board said one of the reasons for having such ratings is “to protect children from exposure to disturbing and harmful material and from premature exposure to adult experiences”.

However this is not the first time the Film and Publication Board censors a film citing the protection of children from strong and adult content as a reason.

In 2013, renowned South African filmmaker, Jahmil X.T. Qubeka, directed the movie Of Good Report, about a teacher who falls in love with a 16-year-old school pupil. The movie was not allowed to be screened on its opening night at the 34th Durban International Film Festival on 18 July of that year.

The Film and Publication Board rated the movie X18 based on a scene which was viewed as distasteful between the teacher and pupil, and regarded as child pornography.

Qubeka staged a silent protest when he showed up on stage with his mouth taped. The ban was later overturned and the movie was re-rated 16 L and allowed to be screened in cinemas.

Sonke Gender Justice said the decision taken by the Film and Publication Board is shocking and takes the country back to the old era of censorship, when a group of a few people can control and decide what people can watch.

“FBP buckled under the pressure from traditional leaders and this undermines the advances we have made as a constitutional democracy in our country,” said Bafana Khumalo, Senior Strategic Adviser.

Khumalo warned about the danger of such a decision and the example it sets.

“The damage of this move is to set a precedent where if a few people are dissatisfied about something (they) can just use force to get their way,” he said. “As civil society we need to challenge this and in the final analysis, the courts need to be the final arbiter.”

With the new rating from the Film and Publication Board, Ster-Kinekor is now forced to cease screening the film entirely. “We do not have a choice but to comply with the FBP rating,” said Lynn Wylie, Ster-Kinekor Senior Marketing Manager. “We are only the exhibitor but the movie distributors are appealing the judgment.”

It remains to be seen how in such a complex society as ours, issues of cultural sensitivity and freedom of speech will be dealt with in future. This is not the first time there is a contestation of two fundamental constitutional rights and it will not be the last.

Art has always posed a serious challenge to traditional and conservative views. Is there a middle ground between artistic expression of people’s lived experiences and the protection of a sacred way of life? DM