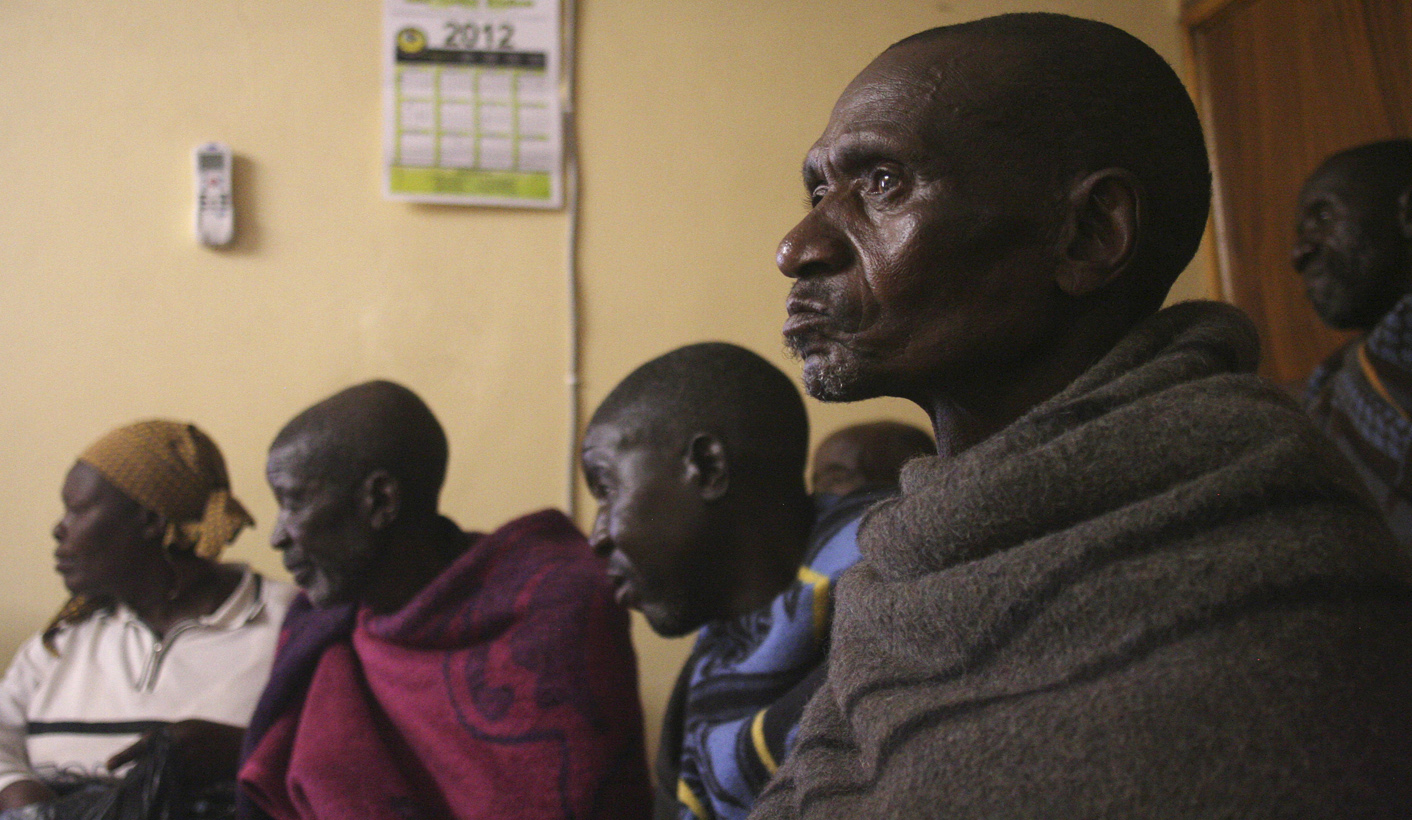 But very little information on dust monitoring. By Pete Lewis for GROUNDUP.

The gold mines may at last be making progress with the prevention of silicosis among miners, figures presented at the Mining Indaba in Cape Town suggest.

Graham Briggs, retired CEO of Harmony Gold, and part of the Occupational Lung Diseases Working Group, said silicosis diagnoses had dropped 24% from 853 cases in 2015 to 635 cases in 2016 on the four gold mines in the group. These are Anglo American SA, AngloGold Ashanti, Gold Fields, and Harmony. Over the same period cases of pulmonary TB had dropped almost 14% (from 1,666 to 1,436 cases).

In 2003 the tripartite Mine Health and Safety Council, set up by an Act in 1996, set a target that no worker joining the industry after 2008 would contract silicosis. Briggs said that the drop in numbers was not conclusive proof that this milestone had been reached.

The current silicosis class action case against the mines has shown that one reason for Briggs’ caution on achievement of the target is that when workers leave employment at a mine, and return to rural homes, the onset of silicosis may not be detected by local health services. TB might be detected, but local health services might not connect this to the patient’s work and so would not report it to the mine. Privately run diagnostic mine health services do not extend beyond a few centres of excellence near the mines.

However it should be easy to measure the incidence of these diseases among miners joining mines after 2008, while they are still in service, and this statistic would better assess success or failure in meeting the “no harm” target. In the past, silicosis cases have emerged among mineworkers with less than 10 years exposure to mine dust, so the time lapse is now sufficient to reveal any harm caused by insufficient reductions in dust levels since 2003

Another reason for caution is that there is no clear and consistent data on workers employed by labour brokers or contractors. Various estimates suggest that up to one-third of an operating mine’s total labour force may be employed in this manner. These workers are likely to be more heavily exposed to mine dust, are more likely to lose their jobs when they contract TB or other lung disease, and are less likely to be picked up by the mine health surveillance system. They may be off the radar when it comes to evaluating progress on the milestone targets.

Briggs reported significant progress with the “Ku-Riha” project, which is aimed at dealing with the enormous backlog of unclaimed compensation and unprocessed claims. From 2015 to 2016, settled claims leaped from 1,628 to 7,756, and total payouts to sick workers climbed from R79-million to R226-million. This chimes with similar progress being made on the backlogs of claims for injury and disease outside the mines, reported by the Department of Labour in December.

But Briggs was much less forthcoming on progress with dust monitoring. He said sampling frequencies and dust analysis methods had improved in recent years, but he did not give any detail. For a long time South African mines have lagged behind world standards in this regard. State-of-the-art measurements outside SA are based on real-time camera imagery with graphical presentation of respirable dust levels to show individual workers’ exposure over an entire shift. This enables scientists to analyse precisely which tasks and working places or technologies are causing peak silica exposures. The aim is efficient dust control measures, rather than just compliance with reporting requirements, as has been the case in South Africa for many decades.

Briggs ended his presentation by drawing attention to the imminent settlement, overseen by the High Court, of the massive decade-long class action lawsuit on silicosis and TB by sick and disabled former mineworkers against the gold mines for negligence. This settlement will pay “top-up” benefits to sick workers, who will also receive their due compensation from the state.

At last there may well be a seismic shift occurring in the prevention of and compensation for disease in the mining industry, but more transparency and independent scrutiny of data held by mining companies is necessary to confirm this. DM