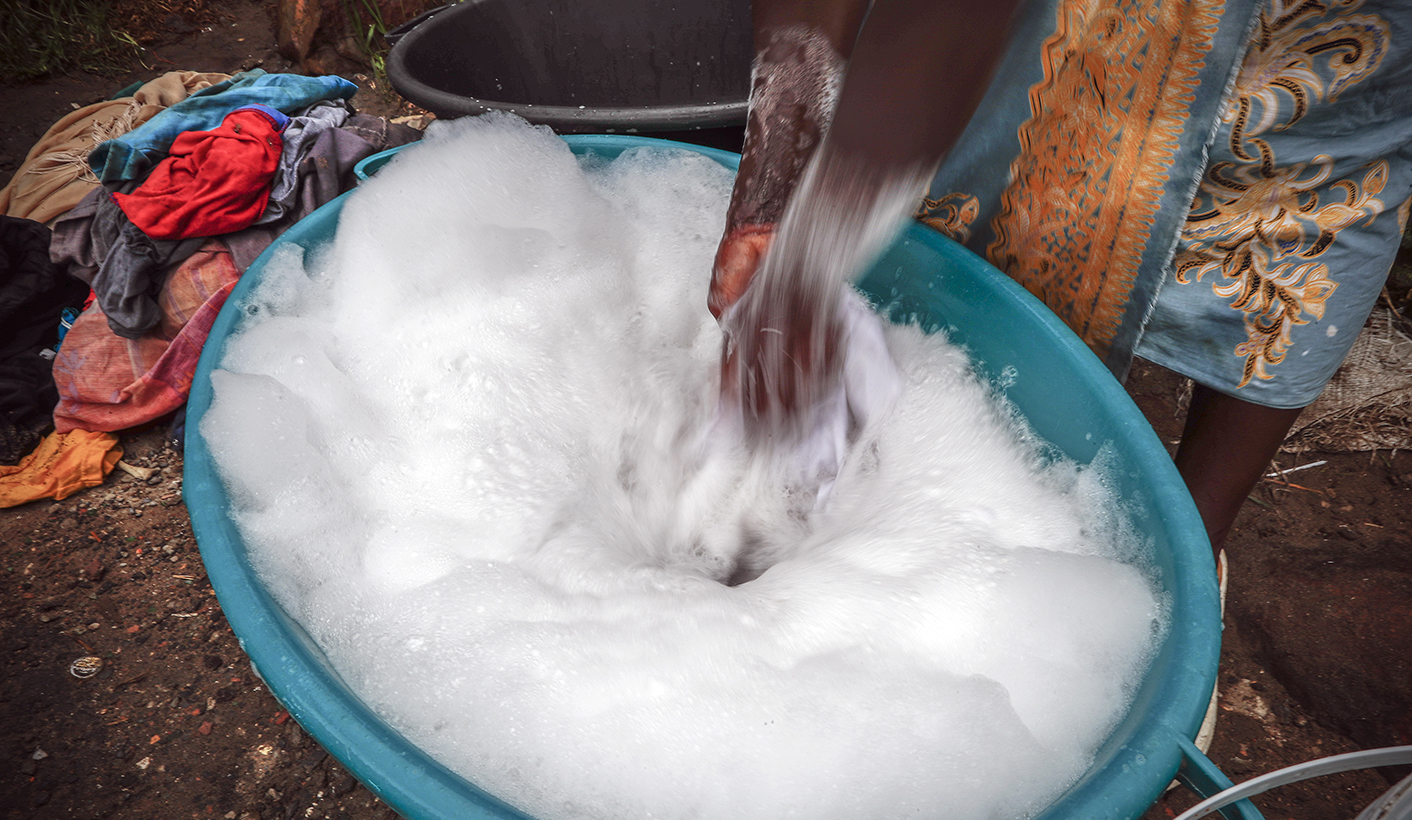 Cape Town’s deputy mayor Ian Nielson announced on Monday afternoon that Day Zero has been pushed back to mid-May from the earlier estimated date of 16 April. Earlier in the day, Cape Town residents were urged to adhere to basic hygiene rules to prevent a spread of summer-months illnesses which can be aggravated amid water restrictions. By SUNE PAYNE.

At a briefing on Monday morning, JP Smith, mayco member for safety and security in the City of Cape Town, briefed the media about health and safety issues around the water crisis.

He confirmed that clinics and hospitals won’t have their taps turned off come Day Zero. He also said that the City remains on high alert for any communicable disease that might spread during the summer season.

Here’s what came out of the briefing, and from subsequent statements:

Have communicable diseases spread during the water crisis?

There have been “just under 70 cases” of listeria reported in the Western Cape, said Virginia de Azevedo, City of Cape Town Health Manager for Area East (including Khayelitsha, Strand and Sir Lowry’s Pass). This is an increase from a City of Cape Town statement in January, when the figure was 47.

Listeria is a bacterial infection spread by food contaminated by the bacterium listeria monocytogenes. It can cause the deaths of those with weak immune systems and can cause pregnant women to miscarry or to have stillborn infants.

De Azevedo says cases of Hepatitis B are “pretty much the same” compared to the same period in 2017, and so far, over a period of one year, there had been 26 cases of typhoid reported.

Smith was quick to stress that diseases occur in cycles where the bacteria is most active, especially during the summer months.

To date, there has not been a dramatic increase in the number of people admitted to hospital, and it was “business as usual”, he said.

Any new case of water-borne disease will be investigated.

Smith confirmed that “the plan is that clinics will continue to operate” after Day Zero, with water not being cut off to them.

The stocking up of water ahead of Day Zero wouldn’t necessarily work – Smith says water should not be kept “longer than a week” and in cool, dark conditions away from sunlight.

Even the containers water is kept in should be sanitised to prevent contamination.

Drinking water should also be handled with care, the City has warned.

“It can easily grow bacteria and algae and pose a health risk,” City Health said in a statement.

Water quality starts decreasing after three days, depending on storage conditions and container quality, and residents are advised to:

Are spring and borehole water safe to drink?

“Borehole water is not suitable for drinking or cooking either,” said Smith.

Spring water, Smith said, was “not exactly safe to drink” as it has not been tested yet. Smith said residents should be aware that spring water shouldn’t be used for personal consumption.

“Springs and water streams do not form part of the City’s water reticulation system and are not monitored and controlled for drinking water standards,” said Smith.

The City Health Department said it is erecting warning signs at all of the spring sites to highlight that the water quality cannot be guaranteed as safe to drink.

Residents are being advised to limit the use of borehole water to bucket flushing of toilets and to restrict its use for the cleaning of outside working surfaces and garden irrigation, within the prescribed guidelines of Level 6B water restrictions, to an hour a day on Tuesdays and Saturdays.

A comprehensive guide for the safe and responsible use of greywater is available here.

Water sellers could be selling you municipal tap water

“Many (traders) are putting tap water into a bottle and selling it,” Smith said. This is in violation of national department of water and sanitation laws, as well as City by-laws. Violations would lead to fines and Smith said cases would be reported to the South African Police Services for contravening these laws.

Richard Bosman, executive director for safety and security, confirmed to Daily Maverick that the shop was shut down and two fines were issued. “We will investigate and explore further enforcement options,” said Bosman.

The coalition alleged that the shop owner has been selling municipal water at various other stores, including one at Ottery Centre, where the owner was reported to law enforcement officials. DM

The City’s Health Department recently launched a campaign to highlight the health risks of what’s dubbed the ‘surge season’. Details are available here.