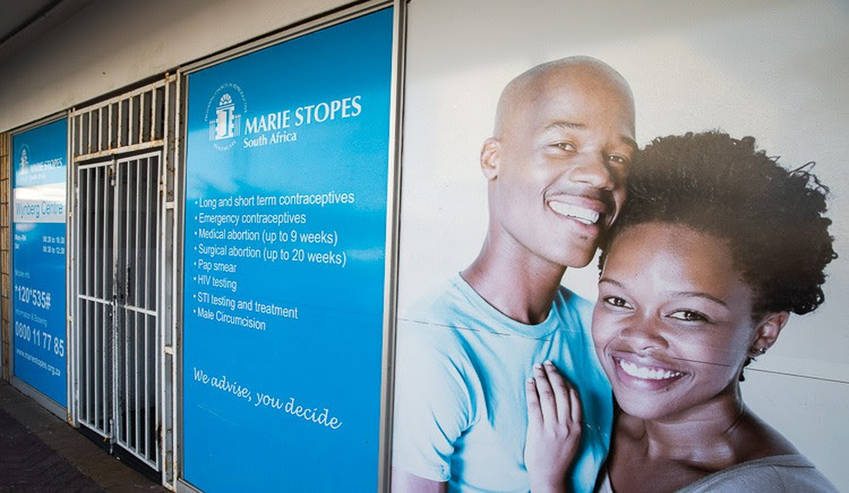 Healthworkers who refuse to help women who want abortions are driving them into the arms of illegal abortionists who perform more than half of the country’s procedures. But activists believe it is time to stop stigmatising this service. GILL GIFFORD reports for HEALTH-E NEWS.

“I did not used to agree with abortion, but I changed my view. It took the death of a close friend and colleague who had procured an abortion. I promised I would meet her in theatre. She collapsed 30 minutes before. Her womb was rotten. I operated on her and found massive infection. Her insides were full of pus. She was in ICU, and I prayed for her. She died after 10 days and her mother had to take in her four-year old son.”

Dr Eddie Mhlanga, a doctor mentor for Global Doctors for Choice and provincial specialist in obstetrics and gynecology at the Mpumalanga Department of Health, recounted this story on Friday at a Global Health Strategies panel in Johannesburg.

Global Health Strategies, an organisation that uses advocacy, communications and policy analysis to improve health and well-being around the world, hosted the discussion to focus on reproductive justice.

Those on the panel agreed that the time has come to tackle the stigma and discrimination that aid the misuse of the right to freedom of conscience and impinge on a woman’s right to access quality sexual and reproductive health services.

Mhlanga believes that healthworkers’ conscientious objection – one of the major barriers to accessing safe abortion services in South Africa – needs to be better managed.

When women are unable to get a legal abortion, many turn to illegal abortion providers, and this is responsible for a significant number of maternal deaths in the country.

“It is okay to be a conscientious objector, but then you need to refer the woman to someone who will help her,” said Mhlanga. “The stigma of abortion has gone on for too long for healthcare providers and patients. It’s compounded by burnout, insufficient training and poverty of thought and emotion. We have lost our humanity.”

Judge Edwin Cameron of the Constitutional Court agreed: “We have wonderful laws, but they fall short when it comes to the level of practice, especially in the context of two other laws that state we all have the right to freedom of conscience and the right to practice our religion. These are limited by other laws, for example your religion might require child sacrifice but that would be limited by the law on murder.”

“We have a superb statute. It is short and clear and gives women rights,” Cameron said, but explained that these rights are not articulated properly, which results in young girls being stigmatised – often by nurses, as they are shamed and told to go away and are not given their rights.

Rectifying this situation, Cameron said, would require the support of high-level advocates who can help restart the conversation around access to safe and quality abortion services through the lens of reproductive justice.

“We can’t talk about termination of pregnancy without looking at the dangers facing women in general – the threat of rape, the fact that they are preyed on by teachers in school, the hell of unemployment – it all has to be understood and made to change,” Heywood said.

Referring to the South Africa’s handling of HIV and AIDS, Heywood said success had been achieved through treatment programmes and literacy.

“This new movement needs to be led by young, poor, affected women and then backed by all of us,” he said, adding that it was also necessary to address power imbalances and gender discrimination.

Shenilla Mohamed, Executive Director of Amnesty International South Africa, said it was of major concern that fewer than 7% of health institutions offered safe abortions, and that more than 50% of abortions were carried out by back street abortionists.

“There is a lack of information available to women, there are almost no rural services, women are stigmatised,” said Mohammed. “We need to call on government to regulate conscientious objection and hold people to account. It is hard enough for women to make the decision without then being judged. We see a normalisation of taboos happening like we see in the fact that HIV is no longer feared and is now seen as a manageable condition.”

Participants in the discussion agreed that government needed to be called to account.

“Even the minister is not talking about unsafe abortion. He will talk about teenage pregnancy but not safe abortions or access to condoms,” said Sibongile Tshabalala and the Treatment Action Campaign.

“We need girls to know their rights and demand them. They shouldn’t have to go (the) back street for a service that is legal. When patient numbers are limited the vultures will be waiting at the door. We need to improve when and where healthcare workers are trained and we need to litigate against non-access to services,” said another participant.

Panelists agreed that the conversation has now started. But it needs to continue and communities need to look at what is happening at their own clinic up the road to see who is obstructing their rights. DM