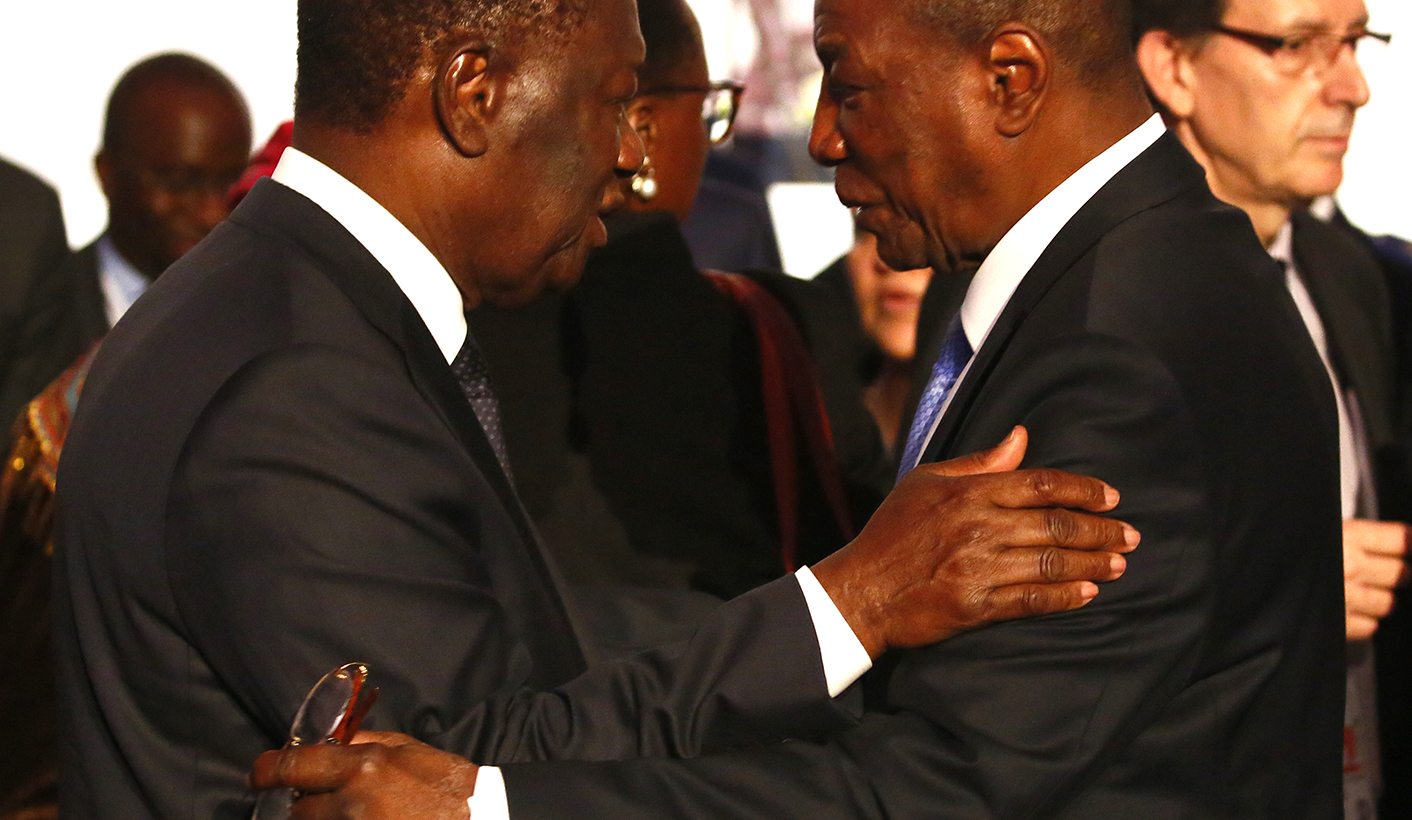 The real test is not the endorsement of protocols in Addis Ababa, but what action individual states take. By Ottilia Anna Maunganidze for ISS TODAY.

Free movement of people is key to unlocking Africa’s economic potential, but achieving it requires better management of migration. The issue is on the agenda at this week’s African Union (AU) summit in Addis Ababa. Leaders are expected to consider and adopt the Draft Protocol to the Treaty Establishing the African Economic Community on Free Movement of Persons, Right of Residence and Right of Establishment (Free Movement Protocol) and its Draft Implementation Road Map.

Migration governance and policy in Africa needs to emphasise the economic and development benefits of people moving across the continent’s borders, while minimising the short-term downside of mass migration. Policies are also needed to address problems like xenophobia, the marginalisation of migrants and the limited resources of host countries.

However, policies and protocols are ineffective when they’re not coherently and consistently implemented, and this requires commitment and political will from all African countries.

Migration within and out of Africa has a long history shaped by developments before, during and after colonialism. During the slave trade, millions of Africans were forced to move across the Atlantic. This continued under colonialism with Africans providing labour for colonial economies.

Post-colonial African migration is predominately within the continent, particularly between neighbouring countries. In 2013, 65% of the 20-million Sub-Saharan African migrants who had left their countries were still living in the region. Migration within and outside of Africa is expected to increase, in part because of continued population growth, with the working-age population of Africa expected to double to 1.3-billion by 2050.

Meanwhile, Uganda and Ethiopia host the largest refugee populations on the continent. In December 2017, Uganda was home to over 1.4-million refugees (75% of them from South Sudan). Ethiopia currently hosts over 890,000 refugees (most of whom are from neighbouring South Sudan and Somalia). While final data from the United Nations Refugee Agency (UNHCR) for 2017 is still not available, the two were placed fifth and sixth respectively in the world as hosts of refugees in 2016. With the sharp rise in 2017, their ranking could be higher now.

Africans also migrate to other parts of the world, constituting 8% of the nearly 3-million refugees in Europe in 2014.

What makes people move? Drivers of African migration include the desire for a better and safer life, and the search for work. People are also forced to move by war, harsh economic climates, bad governance and environmental degradation.

Remittances – money sent by migrants to their home countries – are one of the biggest benefits of migration for African countries. In 2008 they overtook foreign direct investment and international aid as the largest source of foreign exchange earnings for Sub-Saharan African countries. However, Africa’s loss of skilled and educated people remains a major negative consequence of migration.

There are some policies and legal frameworks in place in Africa. The AU and the continent’s regional economic communities have had migration policies for many years, covering issues from better management of migration to free movement of people, humanitarian approaches to refugees and management of human trafficking.

The Organisation of African Unity’s 1991 Treaty Establishing the African Economic Community (the Abuja Treaty) was the first that focused on free movement of people and capital to enhance regional integration and development. And the 2006 Migration Policy Framework set out the AU’s position that well-managed migration had the potential to yield significant benefits to both origin and destination countries. The framework lists deteriorating political, socio-economic and environmental conditions, as well as armed conflicts, insecurity, environmental degradation and poverty, as significant root causes of mass migration and forced displacement in Africa.

But a clearer, more coherent pan-African position on migration is needed, along with greater commitment to coordinated action at a national and continent-wide level. Migration policies and laws need to be implemented at the speed at which people cross African borders, either legally or as irregular migrants.

Another hurdle is that some states are members of several regional economic communities, each with their own – sometimes clashing – provisions on freedom of movement. Resources, mainly financial, are wasted when regional initiatives are duplicated. A coordinated single process would help countries manage migration and accelerate the free movement of people and capital on the continent.

Collaboration between the AU and the European Union has produced several legal frameworks, policies, plans and dialogues that deal with mass migration, trafficking, mobility, border management and employment. For both continents, effective migration management has the potential to produce mutual benefit.