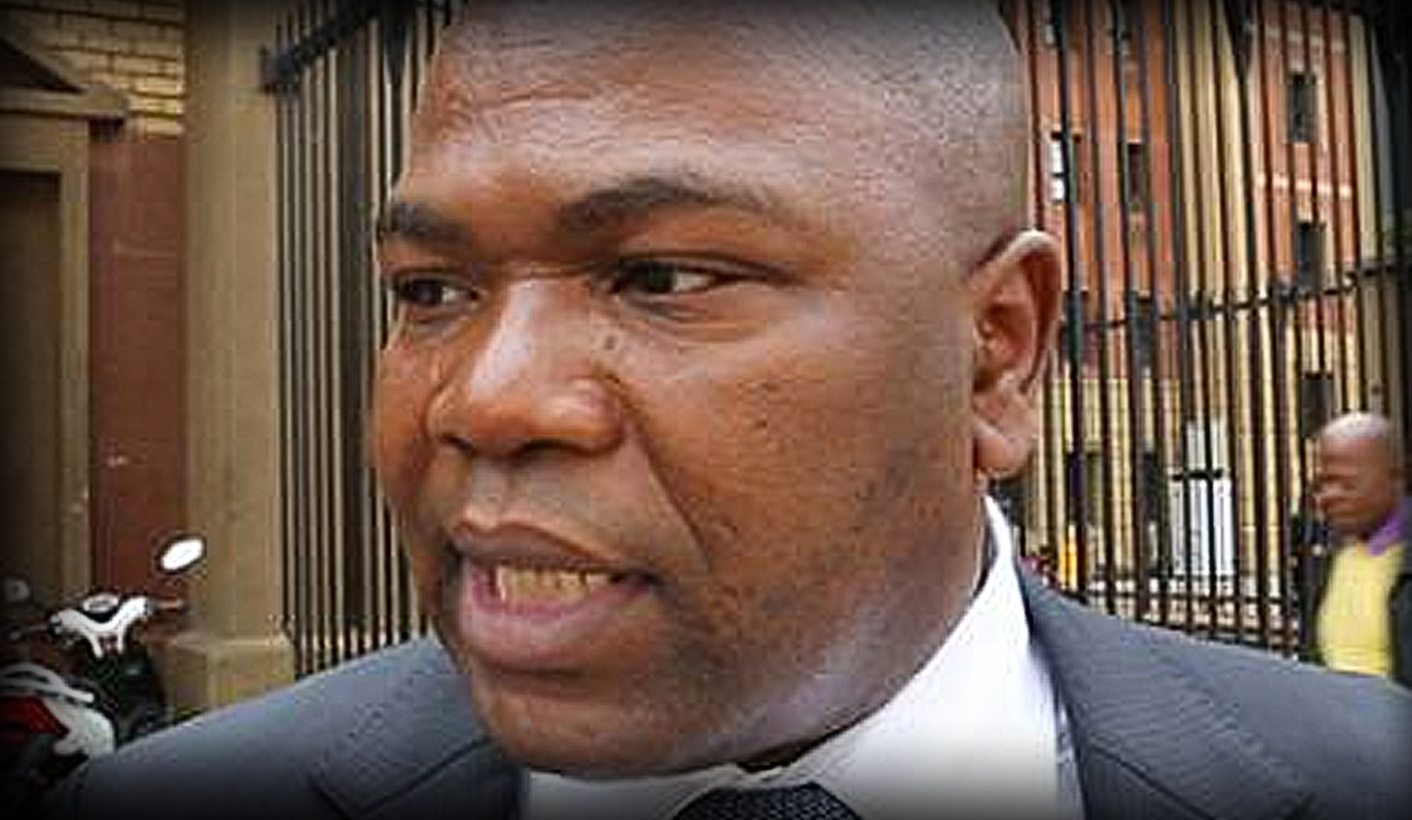 Former National Director of Public Prosecutions Mxolisi Nxasana has turned to the Constitutional Court following a court ruling relating to his settlement and golden handshake. By NEWS24.

Former National Director of Public Prosecutions (NDPP) Mxolisi Nxasana filed an application for leave to appeal against the ruling by the North Gauteng High Court in Pretoria, which dismissed his application seeking to introduce his answering affidavit about his version of events concerning his settlement.

This application was dismissed with costs because of the late filing of his affidavit.

Nxasana is challenging this in the Constitutional Court, where he filed his application last week.

Freedom Under Law, Corruption Watch and the Council for the Advancement of the South African Constitution (Casac) went to court, seeking an order declaring Nxasana’s removal invalid.

Nxasana accepted a golden handshake from President Jacob Zuma worth R17.3-million and left the National Prosecuting Authority (NPA) in 2015.

At the time, his legal representative, Advocate Michelle le Roux, had argued before a full Bench of judges that his delay in submission was justifiable.

She argued that, should his affidavit not be included in the hearing, the court would only have Zuma’s version of events.

However, on 8 December, 2017, the High Court ruled that NPA head Shaun Abrahams must vacate his seat.

The court further ruled that it would not be just for Nxasana to be reinstated.

The ruling stated that Deputy President Cyril Ramaphosa must appoint a new NDPP within next 60 days.

Nxasana said the court was incorrect in dismissing his application on the basis that the explanation for the delay was not “persuasive”.

He said the court “erred in finding that it was not just and equitable to reinstate me to the office of NDPP”.

Nxasana also said that if the court had admitted his affidavit and considered its contents, “it could have reached a different conclusion, after taking into account the relevant and applicable factors”.

His application follows Zuma and the NPA filing appeal papers to the Constitutional Court with regards to the golden handshake matter.

Zuma filed papers specifically around the ruling that the deputy president should appoint a new NDPP.

Meanwhile, the NPA filed an appeal against the ruling that the appointment of Abrahams was invalid.

“It is respectfully submitted that the court a quo erred in reviewing, declaring invalid and setting aside the appointment of Advocate Shaun Abrahams… as NDPP on the grounds that there was no vacancy in that office into which Abrahams could be appointed,” the application argues.

The NPA, however, still wants the settlement agreement between Zuma and Nxasana set aside, and the R17.3-million he received paid back. DM