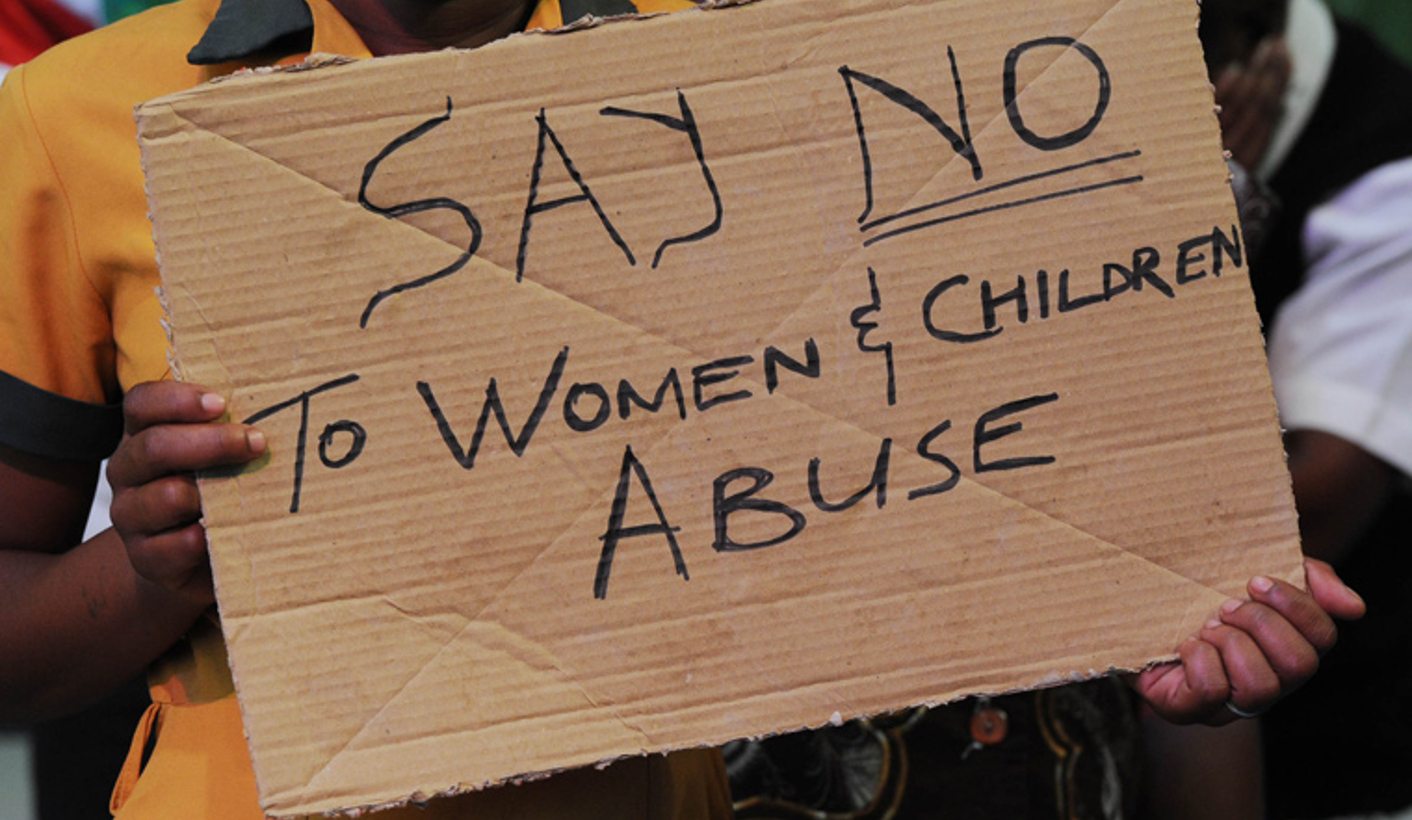 How do we create a generation of young women who know their rights and young men who are less likely than their fathers to raise their fists? The Department of Basic Education believes we can learn from Sweden, and introduce comprehensive sexuality education in schools to teach pupils about gender inequality, power and violence, writes HEALTH-E NEWS’ Amy Green.

“We need to talk about getting rid of violence as being a part of the role of masculinity. As a man, I am offended that violence today plays such a big part of what it is to be a man,” Gustav Fridolin, Sweden’s Minister of Education, told Health-e when he was in the country recently. “And we need to have the discussion from a very young age.”

Sweden is one of the world’s experts in sex education, having introduced the subject in schools almost 100 years ago. It was the first European country to make the subject compulsory in all schools in the 1950s and is now involved in trying to raise the profile of comprehensive sexuality education in some African countries in partnership with UNESCO.

Fridolin was part of a regional high-level meeting hosted by the Department of Basic Education and UNESCO in Pretoria to promote new evidence-based guidance on the importance of comprehensive sexuality education in schools. The Department of Basic Education, in collaboration with UNESCO and the University of the Western Cape, is developing an online course aimed at strengthening the comprehensive sexuality education teaching skills of Life Orientation in about 1,500 high schools in districts with the highest burden of HIV.

“We can teach girls about how to assert themselves and, for example, to have the knowledge of their right to say ‘do not touch my body’,” said Fridolin. “But if we really want [to prevent gender-based violence] we need to have a discussion about, and with, those who are actually in most cases responsible: boys and men.”

South Africa has one of the highest rates of rape and femicide in the world. According to Statistics South Africa research published in 2017, one in five South African adult women have experienced physical violence. In poorer households, this figure rises to one in three. The same report found that young women are particularly vulnerable to gender-based violence, with almost a quarter of 18- to 24-year-olds reporting that they had been physically abused by an intimate partner in the last year. But the true extent of gender-based violence is not known as many incidents are unreported.

We have made little progress in protecting women and changing many men’s attitudes and behaviours over the past two decades. One of the reasons for this is that systemic patriarchy and violence are notoriously difficult to tackle as they are rooted in long-standing societal and cultural norms.

But comprehensive sexuality education offers a unique opportunity to transform the thinking in young people and children whose views and value systems are not yet set.

“A significant body of evidence shows that comprehensive sexuality education enables children and young people to develop: accurate and age-appropriate knowledge, attitudes and skills,” according to the Unesco document. It also imparts “positive values, including respect for human rights, gender equality and diversity, and attitudes and skills that contribute to safe, healthy, positive relationships”.

While aspects of omprehensive sexuality education are supposed to be taught in South African schools as part of Life Orientation, including education around gender-based violence, it is inadequate for a number of reasons.

For starters, says Dr Krishni Perumal, education specialist for Life Orientation at the Department of Basic Education, not enough time is allocated to the subject. In high school, just one hour of class time a week is set aside for Life Orientation, and comprehensive sexuality education only comprises a fraction of the curriculum.

“Class time is inadequate across the board and should be increased,” Perumal told Health-e News. But, she said, many of the other topics covered in Life Orientation indirectly and directly can be linked to comprehensive sexuality education and gender-based violence. “For example, when we learn about democracy we discuss power relations, including those related to gender.”

Many teachers and learners don’t regard the subject as important. Life Orientation is the only matric subject in which the final examinations are not marked externally and are left to individual schools to assess.

When asked if the Department of Basic Education had plans to elevate the subject to the same level as all others, Perumal said there was “rigorous debate” on the topic within the department but it was unlikely to happen in the near future due to financial constraints. “It will make a huge difference to the credibility and priority of the subject if this were to happen and, despite challenges, we are moving in that direction,” she said.

Deputy Director-General at the Department of Basic Education, Dr Granville Whittle, says that some parents have also shown resistance to some of the teachings around sexuality, gender relations and violence as well as education about LGBTQI (Lesbian, Gay, Bisexual, Transgender, Queer and Intersex) issues.

Florina Hlongwane, a Grade 8 teacher at Pholosho Junior Secondary School in Alexandra township in Johannesburg, says sexuality education in schools is important because these topics are often not discussed among family members – and if they are, not in a way that promotes human rights.

Although Hlongwane is a mathematics teacher, she loves teaching Life Orientation and was one of four teachers from her school to take part in a four-day workshop in 2017 geared at introducing new topics in the sexuality curriculum and strengthening existing topics including about “rape and gender-based violence as well as attitudes and behaviours”, she said.

“We need to be able to assist our learners to prevent and report incidents of violence and I think this more in-depth training will help,” she said. “These topics are so important to the emotional, social and moral development of learners who need to feel equipped to make the right decisions in their lives.”

But she said the time allotted to cover the entire Life Orientation curriculum – one hour of class-time a week – is just not enough and some teachers treat Life Orientation as “a gap in the timetable and do not take it seriously”.

She said there have been issues with teachers not accepting the sexual orientation of some gay learners, which concerns her because this community is particularly vulnerable to violence in our society.

“I think if every single teacher was trained like I was, it would make a difference because it helped me understand and get the skills I need to help learners who might not be accepted by others. It was a real eye-opener,” she said.

The Department of Basic Education hopes that its online course will help equip teachers to empower young women who know their rights and young men who are less likely than their fathers to raise their fists. – Health-e News DM

File Photo: A student from the Wits drama school lays out a sign on pairs of shoes to raise awareness at the issue of gender violence at Wits University, Johannesburg, South Africa, 15 August 2016. TEPA/KIM LUDBROOK