ISS Today: Somaliland’s new president has work to do 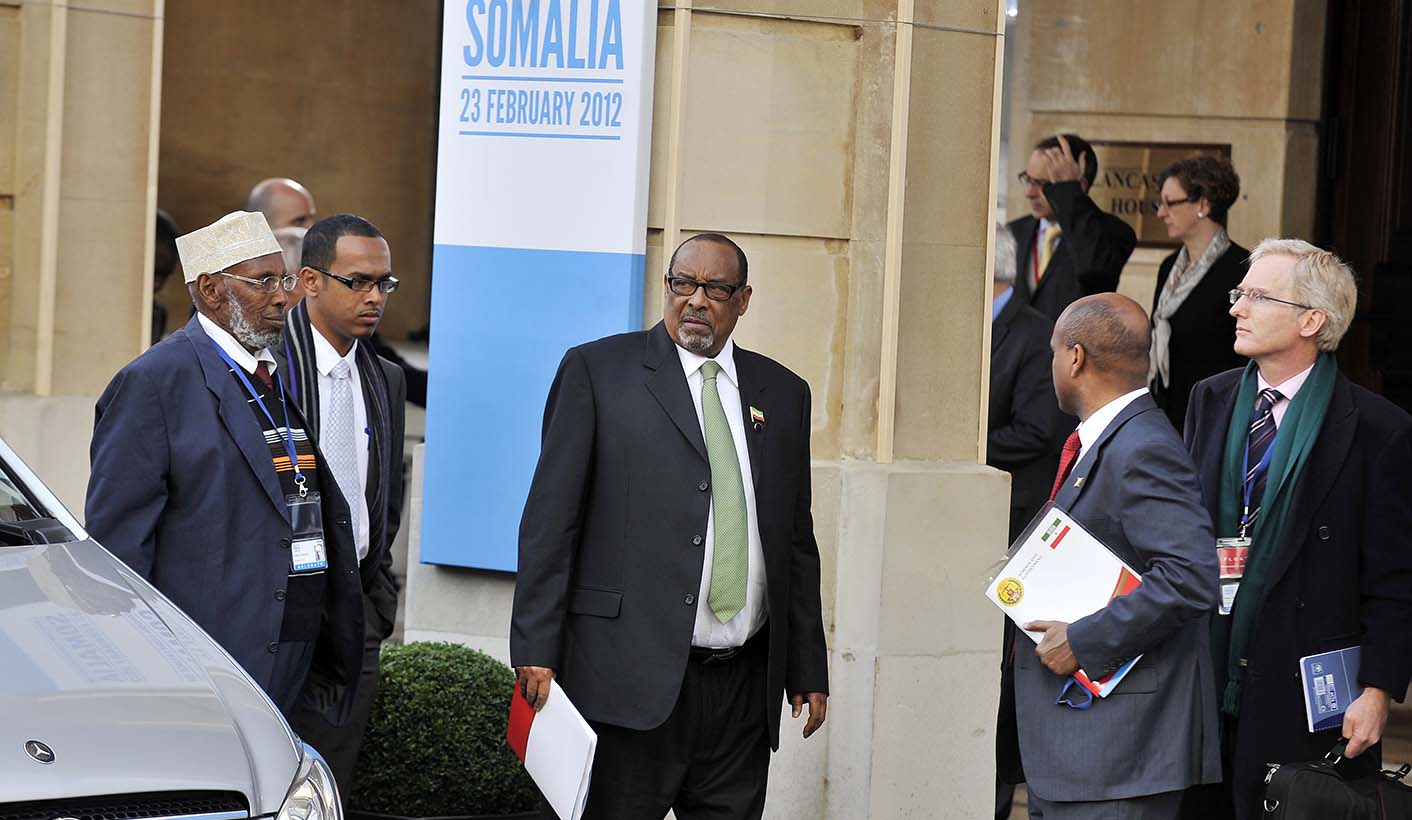 Divisions revealed by the highly contested election must be managed to avoid becoming entrenched. By Omar Mahmood for ISS TODAY.

With the inauguration of Muse Bihi Abdi on 13 December 2017, Somaliland’s oft-delayed presidential election process officially ended. The Kulmiye party retained power, but the president changed for the third time in 14 years – impressive for an unrecognised nation, all the more so considering the neighbourhood it’s in.

Besides the change in power, the electoral process itself was conducted in a credible manner. Somaliland’s National Electoral Commission (NEC) was lauded by all three political parties for undertaking a successful voter registration process, including using an iris-scanner system, a first for Africa. The campaign period even included a presidential debate, another first for Somaliland, while media coverage was generally considered fairer than in previous contests.

But the elections also highlighted key tensions in Somaliland that need to be addressed between electoral cycles, as noted in a recent Institute for Security Studies (ISS) report. For example, relations between Bihi and his main challenger from the Waddani party, Abdirahman Mohamed Abdullahi (Irro), grew heated and personal in the campaign’s second week. And days after the 13 November poll, Waddani claimed to have evidence of fraud, and suspended cooperation with the NEC. This spurred protests by Waddani supporters in Hargeisa, Burao and Erigavo, leading to at least three deaths.

As usual though, Somaliland was able to weather the storms – another sign of maturing democratic processes. The candidates drew a sharp rebuke from traditional and religious leaders following the personal attacks on their opponents, demonstrating that such rhetoric has little place within Somaliland society.

Waddani also resumed its cooperation with the NEC after it agreed to undertake measures to disprove the allegations, quelling further violent outbursts. Although Irro again distanced himself from the official results just hours before the NEC announced them, he later switched course. This successfully ended a process that had been hanging over Somaliland since the first presidential electoral delays were announced in early 2015.

Nevertheless, while Waddani’s acceptance demonstrates a larger theme in Somaliland politics – that of subordinating personal ambitions for the greater good in the hope that a solid democratic record can eventually lead to international recognition – the manner of it raised additional concerns. Irro said he accepted the results to safeguard Somaliland unity, but still considered them to be concocted.

Despite a peaceful and democratic poll, voting occurred largely along clan lines, perpetuating the politicisation of the clan, rather than serving as a chance to move away from it. The unbroken alliance between the Isaaq sub-clans Habar Awal and Habar Jeclo ensured victory for Kulmiye. This brought together two of Somaliland’s largest clans in a repeat to how former president Ahmed Mohamed Mohamoud (Silanyo) won in 2010.

Expected to be a close vote, Kulmiye’s margin of 55% compared to Waddani’s 40% came as a surprise, and showed the latter’s inability to crack this clan alliance (and Kulmiye’s ability to attract others). But more pertinently it signals the difficulty of certain clans outside this arrangement to influence political selection at Somaliland’s highest levels, as they are now facing 12 years of uninterrupted Habar Awal-Habar Jeclo dominance within Somaliland’s executive.

Bihi has been conciliatory in his victory, saying the right things about being a president for all of Somaliland, rather than just those who carried him to power. He must keep his promise to heal Somaliland’s divides, and tamp down the clan-based politics that appears to deepen with each passing election. Ignoring this may not only perpetuate clan politics in Somaliland, but also cause the democratic process to lose steam, given indications of localised discontent over the clan-based outcomes.

Another aspect of the election that demonstrates both positives and negatives for Somaliland concerns the voting sections of the eastern Sool and Sanaag regions, which are contested by Puntland. Some areas participated in a Somaliland election for the first time, showing an increasing consolidation of territory. And despite Puntland’s parliament vowing not to let elections in the contested regions occur, and the deployment of troops to nearby areas, election day came and went with no major disruptions. There have since however been clashes between Somaliland and Puntland around the town of Tukaraq.

Yet the vote also demonstrated the limits of Somaliland’s current reach, and the continued divisions that characterise the east. Voting was ultimately cancelled in the town of Badhan, and the electoral process excluded the Puntland-occupied districts of Las Qoray and Dhahar.

In addition, the vote showcased divisions within the Dhulbahante clan found in eastern areas near the Puntland border. An agreement with the self-declared Dhulbahante entity of Khatumo just before the polls brought some into the fold, but spurred the emergence of a splinter group that refused to participate. Voting didn’t occur in Buhoodle in the Sool region because of the continued divisions.

Khatumo factional leader Abdalla Haybe Agalule also issued a strident rebuke of the election, criticising the clan nature of the vote and dominance by Somaliland’s main Isaaq clan at the expense of smaller entities like the Dhulbahante. While tied to local power politics, the dynamics surrounding the agreement and inability to conduct the vote in certain areas demonstrates that outreach to Somaliland’s east remains a work in progress.

In this sense, Bihi has his work cut out for him. Somaliland has achieved an impressive record of elections and peaceful transfers of power. But elections are a divisive activity, and the recent vote was highly contested. Such divisions can carry over between electoral cycles and become further entrenched if not properly managed.

Bihi will need to be as inclusive as possible and reach out to those feeling marginalised to ensure his administration serves all of Somaliland, while preserving its precious unity. DM