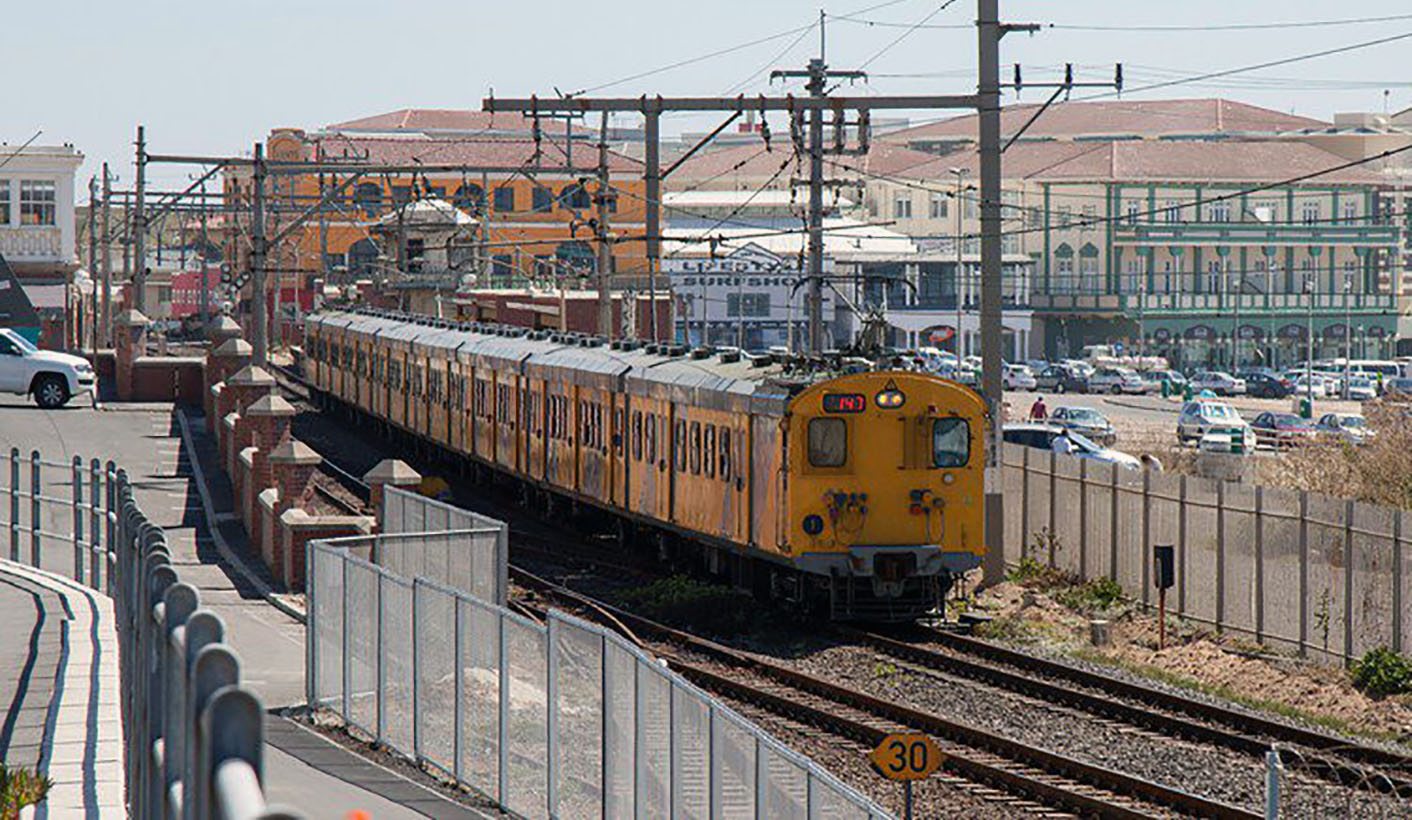 Legal department concerned by Board decision to suspend Legal Panel. By Aidan Jones for GROUNDUP.

Senior employees at the Passenger Rail Agency of SA (PRASA) have sounded the alarm at a plan by the Board to bypass the agency’s legal decision-making process.

In an internal memorandum, they describe concerns with the interim Board’s draft resolution to suspend PRASA’s Legal Panel. The decision would require legal services to be hired through PRASA’s Supply Chain Management (SCM) Department, the same department implicated in 185 irregular contracts sbetween 2010 and 2016.

The memo, sent to Board Chairperson Advocate Tintswalo Annah Nana Makhubele on 5 December 2017, states that this would “add an unbearable burden on the already barely performing SCM Department”. It expresses concern “that a department that has left PRASA without cartridges and papers for more than a month” will have to “procure legal services that are required almost every day.”

The memo explains that procurement through the SCM Department would take too long in cases of litigation. It also states that PRASA would have to spend much more on litigation if each matter were handled by a separate law firm.

The memo is an annexure to court papers filed against PRASA by the UniteBehind Coalition which is contesting the appointment of the interim Board. It was written by Martha Ngoye, Group Executive of Legal Risk and Compliance, and Fani Dingiswayo, General Manager of Group Legal Services (GLS), the PRASA department responsible for legal compliance.

PRASA’s Legal Panel is a group of lawyers who advise the agency. The interim Board requested that PRASA management provide reasons for the use of a Legal Panel that has apparently expired.

But in their response, Ngoye and Dingiswayo point out that GLS had twice attempted to renew the panel. On both occasions the tenders were cancelled by the SCM Department before any renewal could take place.

They said that at this point there is no SCM Policy and that the last policy, published in August 2016, was withdrawn in October 2017. It was replaced by unapproved “Directives”, which they say was incompetent. But PRASA spokesperson, Nana Zenani, insisted to GroundUp that there is indeed a current SCM Policy for the procurement of legal services.

Whether there is indeed an SCM Policy or not, PRASA has a history of bypassing SCM policy (for example, see here and here).

Ngoye and Dingiswayo concluded that the SCM Department “cannot be entrusted with the responsibility to procure legal services almost every day.”

GroundUp requested comment from Advocate Makhubele more than 24 hours before publication but did not receive an answer. Zenani referred GroundUp’s questions to the Department of Transport. The Department’s spokesperson, Ishmael Mnisi, referred us back to PRASA. DM