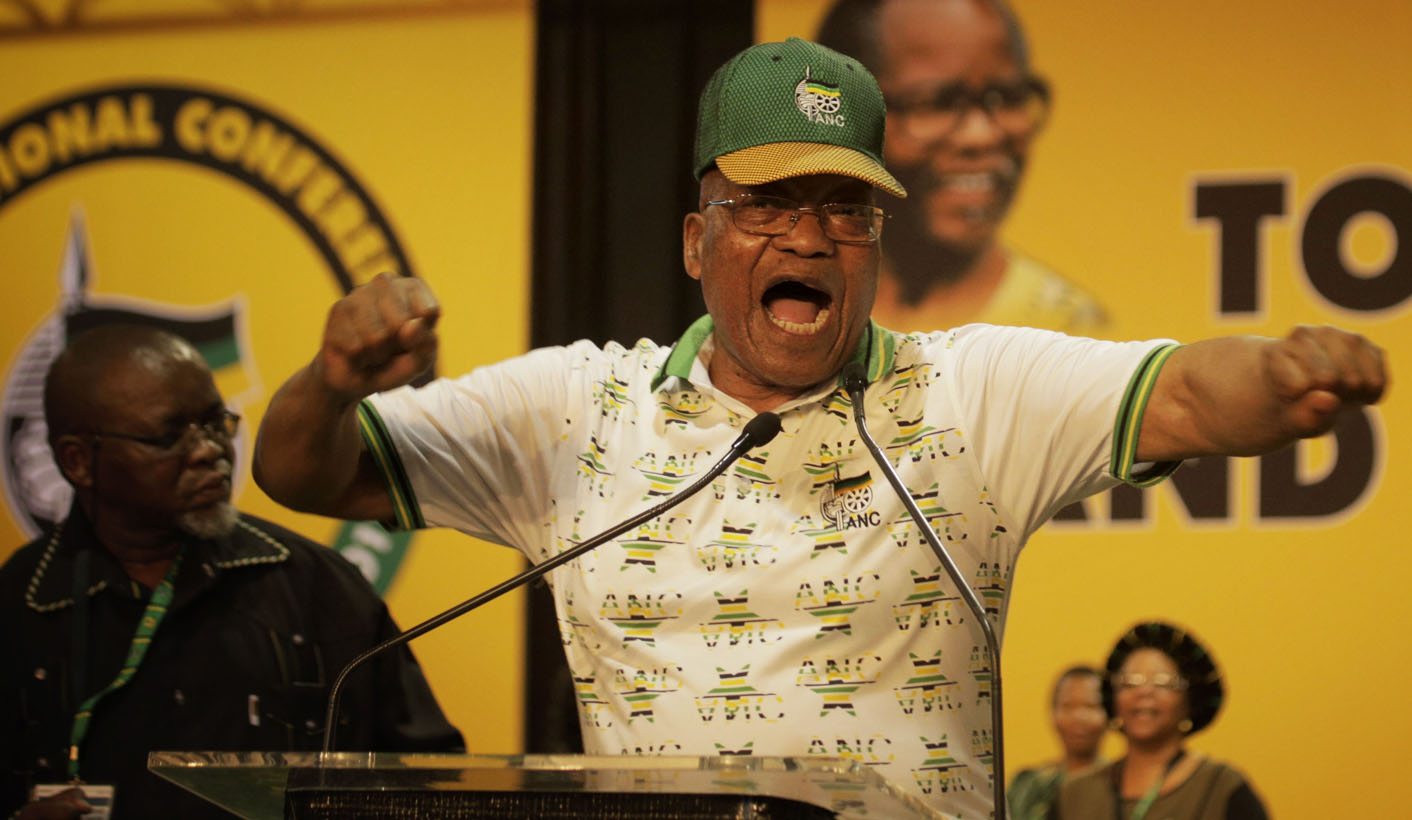 Now that the majority party, the ANC, has a new president (Cyril Ramaphosa) there is a growing speculation that the term in office of the President of South Africa (Jacob Zuma) – scheduled to end in mid-2019 – will be cut short. Both political and legal considerations are at stake. The politics of removal and replacement are for the ANC itself to work out. The legal issues are not. By ANTON KATZ.

The process of the lawfulness of the removal and replacement of the President are determined by the Constitution, the supreme law. The Constitution contains three, and only three, methods to replace a person as President. Significantly, resignation and/or recall are not mentioned at all.

The first is the two term limit. A term consists of the life of the national assembly, which is five years unless it is dissolved at an earlier point. No person may hold office as President for more than two terms.

The second is what is called a motion of no confidence.

The third is removal, commonly known as impeachment.

Different processes and consequences apply to no confidence and impeachment motions.

Any one of the 400 members of the national assembly may request the Speaker to place a motion of no confidence or impeachment for debate and vote.

The right that flows from the power of such a motion is central to the deliberative, multiparty democracy envisioned in the Constitution. It implicates the values of democracy, transparency, accountability and openness. A motion of this kind is perhaps the most important mechanism that may be employed by Parliament to hold the executive to account, and to interrogate executive performance, the Court held.

In making these comments the Constitutional Court noted that it is the Assembly that elects the President from among its members.  In South Africa, unlike in some countries, the President is not elected by the citizens directly, but through the 400 members of the Assembly. Once the President is elected he ceases to be a member of the NA.

Two consequences of a successful motion are of interest. First, unlike a successful impeachment process, the President retains all the benefits and rights of a former President, such as the hefty pension he or she would receive, and may serve in public office in the future. Impeachment may and usually does have a different result. Impeachment requires two thirds of the members of the NA to support a vote. This may only occur in three situations:

First, if he or she commits a serious violation of the Constitution or the law.

Secondly, if he commits serious misconduct.

Thirdly, if he is unable to perform the functions of the office.

Removal from office on the first two grounds of impeachment results in the loss of all benefits of the President’s office. In an impeachment situation it is only the President who is removed, not the entire Cabinet.

The second feature relates to who takes over as Acting President during the President’s temporary absence or on the permanent vacancy of the office, either because of a successful no confidence motion or removal (impeachment).  After removal the Deputy President takes over and performs the function of the President.  If there is no Deputy President, or he or she is not available, it will next be a Minister designated by the President, then a Minister designated by the other members of the Cabinet, and in the alternative, the Speaker, until the NA designates one of its other members.

So, on impeachment the Deputy President becomes Acting President, whereas after a successful no confidence vote it will be the Speaker because the entire Cabinet, including the Deputy President, must resign. The NA must elect one of its members to fill the vacancy, at a time and date determined by the Chief Justice; but if the NA fail to elect a new President within 30 days after the vacancy occurred, the Acting President must dissolve the NA and a fresh general election must be held.

The elaborate and detailed provisions dealing with the process and consequences of the removal of a President have become not only of academic interest, but of vital practical significance, now that the ANC has once again a president who is not the President of South Africa. The historic question of the legal basis of President Thabo Mbeki vacating the office of the President is of interest.

He was “recalled” by the majority party, and simply resigned. Was that lawful or did it require the members of the NA to pass a resolution?  Were the NA to vote President Jacob Zuma out of office, who acts in his place is determined by which legal process was employed. But what surely cannot be lawful is for a political party to simply “recall” the President.

This may be of crucial importance in the future. There is the obvious possibility of coalition government in the future. Let’s say three parties each win 30 percent of the popular vote; and the NA as part of a political deal elects a person from a small party which won 10 percent of the vote.  Could that small party on its own recall the President?  I doubt the Constitution permits such a scenario.  The Constitution certainly does not do so explicitly.   Indeed there is no constitutional concept as “recall” or “resignation” as far as the President is concerned.  If Jacob Zuma one day decided he wanted to retire to Nkandla could he simply make an appearance on national television and announce his “retirement” as President.  Again I doubt it. It seems the Constitution has given both the power to elect the President and the power to remove and replace the President to the National Assembly. Even if the people of South Africa conclude that it is time for Jacob Zuma to leave the Union Buildings it is necessary that the removal be exacted in a lawful and constitutional process.  The rule of law and a society based on constitutional values demands no less. DM