Op-Ed: Going beyond lip service to protect and promote a woman’s right to choose 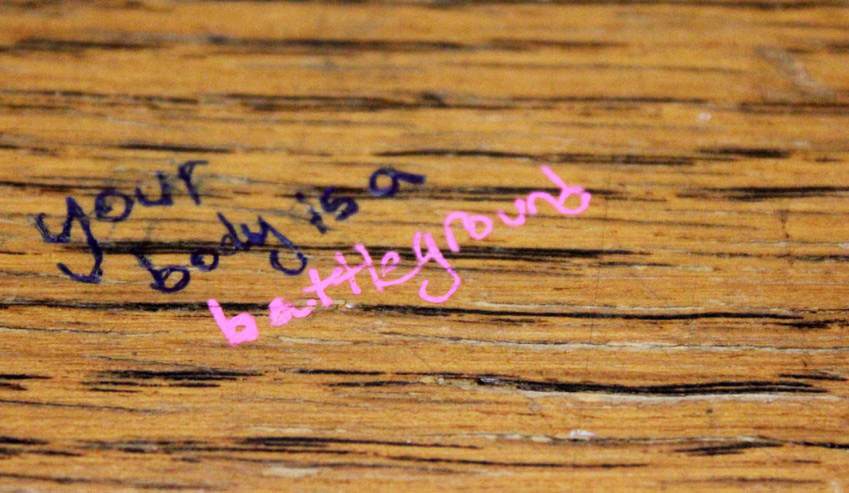 The availability of and access to basic sexual and reproductive health services, including safe abortion services, is a crucial aspect of ensuring women’s health and rights. By DAPHNEY NOZIZWE CONCO.

South Africa’s Choice on Termination of Pregnancy Act remains one of the most progressive laws on abortion in the world. The passing of this law was a crucial advance for women’s sexual and reproductive health and rights in the country as it guaranteed access to abortion on demand. However, there are now genuine concerns among sexual and reproductive health and rights activists that the proposed amendments by the African Christian Democratic Party (ACDP) to the Choice on Termination of Pregnancy Act will compromise access to safe and legal abortions in South Africa and undermine women’s agency over their bodies.

Since the enactment of the Choice on Termination of Pregnancy Act, abortion-related deaths fell by 91% between 1994 and 1998-2001. According to the Act, a woman may have an abortion on request up to 12 weeks into her pregnancy. The Act also makes provision for an abortion from the 13th to the 20th week if the pregnancy is considered a risk to the woman’s life or would “significantly affect” her “social or economic circumstances”. These provisions give women the right to decide if and when to have a child.

Despite the existence of the Choice on Termination of Pregnancy Act, many South African women and adolescent girls face significant barriers when they try to access this vital health service. Some of these key barriers include lack of clear information and awareness among women about the law, lack of trained service providers, and poor infrastructure and limited availability of abortion services in most public health facilities. As per Amnesty International, only 264 of the 505 designated public health facilities actually provide abortion services.

These barriers are further compounded by the stigma against abortion on moral and religious grounds, which perpetuates the belief that abortion is wrong. This stigma also manifests itself in the form of conscientious objection by healthcare providers at the service delivery level.

As a result of these barriers, many women end up seeking “discreet”, unsafe and clandestine abortion services though backstreet providers, thus endangering their health and lives.

Given this background, the proposed private member’s bill by the ACDP to amend the Choice on Termination of Pregnancy Act would further restrict access and impede the realisation of women’s sexual and reproductive rights as provided for under the Constitution. It would leave women with no other choice but to resort to illegal or unsafe abortions, which in most cases lead to serious complications including death. It is also worthwhile to point out that managing such complications, which otherwise could have been prevented in the first place by providing safe abortion care, burdens the public health system in ways beyond just financial.

It should be morally unacceptable to our society that so many of our women and adolescent girls continue to fall victim to preventable deaths and health risks due to unsafe abortions.

We need to create an enabling environment for the complete implementation of the Choice on Termination of Pregnancy Act and increase access to safe abortion services. This can be done through increased funding to improve health infrastructure and by ensuring the availability of trained healthcare providers, especially in rural areas where access to quality abortion services remains severely limited.

Last, there is an urgent need for implementing strategies to address stigma so that women and adolescent girls can freely access accurate abortion-related information and services. South Africa’s history of tackling HIV/AIDS has taught us that we need to talk more about issues that are stigmatised. One way to fight stigma around abortion is to raise the discourse on safe abortion. We urgently need information and awareness campaigns that not only highlight the dangers of unsafe abortions but also ensure accessible and clear information for women on where and how to access safe abortion services.

We need to work together to protect and advance the rights of women to make decisions about their own bodies. We must speak in a collective voice to inform people about the many public health benefits of safe abortion services, and take timely steps to integrate safe abortion care into South Africa’s broader maternal, sexual and reproductive health agenda.DM

Dr Daphney Nozizwe Conco is a public health specialist and a Senior Lecturer at the School of Public Health, University of the Witwatersrand. She serves as Treasurer for the Public Health Association of South Africa (PHASA) and as a Board Member of the Rural Health Advocacy Project (RHAP).