Op-Ed: The ‘Choice on the Termination of Pregnancy Amendment Bill’ and its moral shortcomings 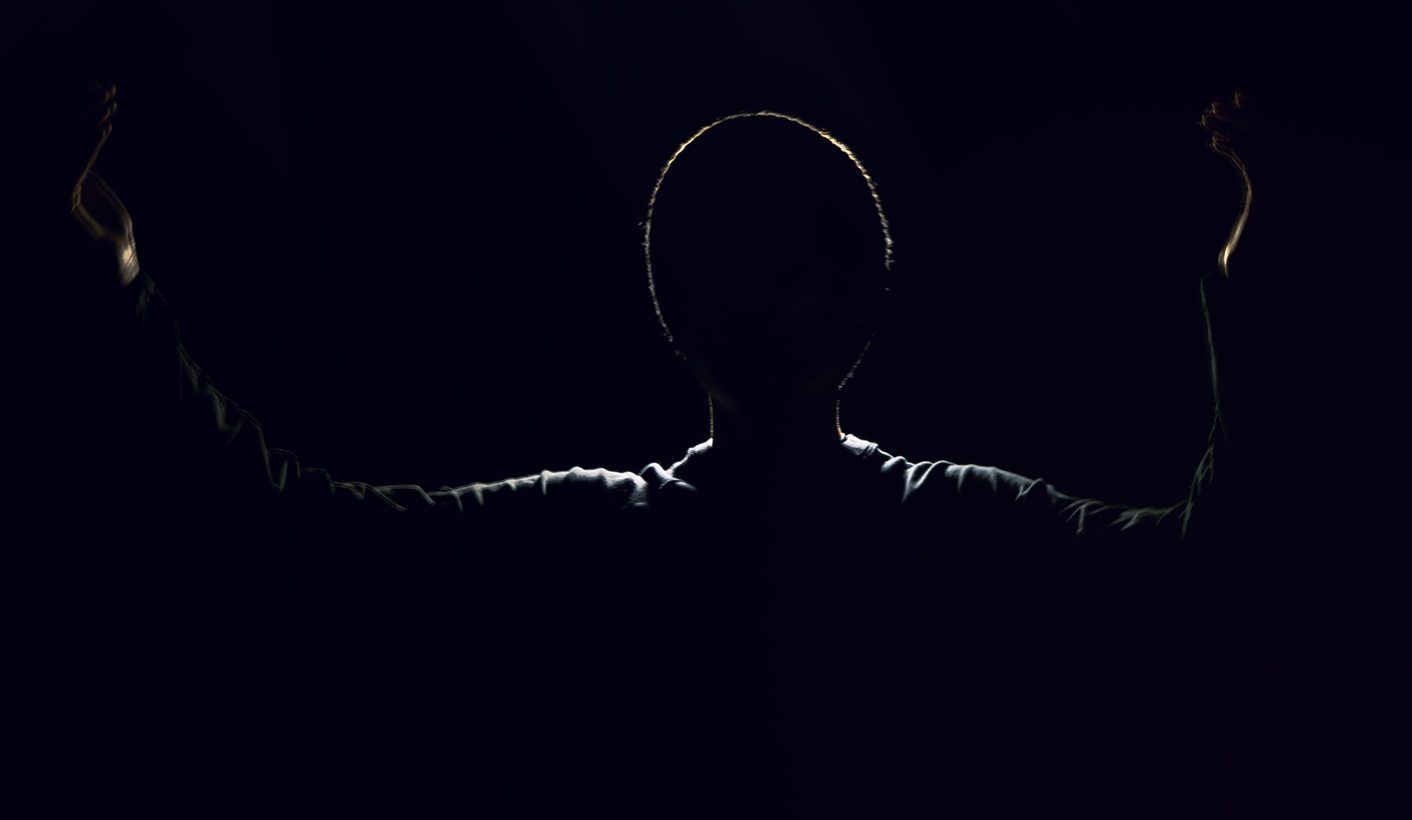 The proposed Choice on Termination of Pregnancy Amendment Bill leads one to suspect that its primary aim is simply to prevent as many abortions from taking place as possible, given the current confines of the law. By TANYA DE VILLIERS-BOTHA.

Professedly, the Choice on Termination of Pregnancy Amendment Bill is aimed at providing pregnant women with “access to ultrasound services” and “counselling” so as to allow them to make an “informed choice” regarding the termination of their pregnancy.

Take the fact that, under this Bill, those seeking to terminate their pregnancies will be made to undergo mandatory counselling. The morality of requiring patients seeking access to a medical service to undergo counselling is itself open to debate. Nonetheless, a case can perhaps be made that given the difficult situation faced by women seeking an abortion, such counselling can be of benefit to them. Any such argument in defence of this Bill breaks down, however, if one takes into account the content of the counselling that it stipulates.

For one thing, it proposes that women undergo a mandatory ultrasound as part of the counselling process. The justification given is that this would allow for a more accurate estimation of the gestational age of the foetus and so help the woman make an “informed choice”. How this is meant to benefit the woman or facilitate an informed choice is left unclear. The only foreseeable effect of “more accurately” determining the gestational age of the foetus is that it may become apparent that the foetus falls further within or without the cut-off periods for a legal termination than previously estimated. (A woman may request a termination of pregnancy up to 12 weeks or up to 20 weeks under special circumstances, including if her social and economic circumstances make it difficult for her to continue with the pregnancy.)

At the same time, as other commentators on the Bill have pointed out, ultrasound services are not readily available in many of the healthcare facilities currently providing legal abortions. The effect will be that many women, especially those in under-resourced rural areas, will not be able to access safe abortions. This cannot plausibly be construed as being to their benefit.

The Bill also requires that women be shown pictures of the foetus as part of the counselling process. This requirement cannot possibly be construed as being to the women’s benefit. There is no medical reason why this requirement is necessary. A woman is not better informed about the gestational age of her foetus or about the possible risks and side-effects of undergoing an abortion by being shown a picture of her foetus. Nor is she made more aware of the various support services available to her.

One cannot but come to the conclusion that the aim with this requirement is cynically manipulative. The hope is that by being confronted with such a picture the woman will be dissuaded from terminating her pregnancy. In effect, some of the most vulnerable members of our society – psychologically, economically, and socially-speaking – will be subjected to emotional blackmail by the very healthcare professionals who are tasked with assisting them. How can this possibly be to their benefit?

These proposals, among others, lead one to suspect that the primary aim of this Bill is simply to prevent as many abortions from taking place as possible, given the current confines of the law. This suspicion is strengthened when one takes into account that the Bill also stipulates that women must be informed of other options available to them, “including adoption”, and that they be referred to a social worker to help them access social grants and safe housing, where necessary. The primary aim here seems to be to persuade women not to abort. This makes the Bill dishonest in its stated aims, which are already morally problematic. Also problematic is the attitude its proponents display towards pregnant women, as well as their apparent lack of regard for the effect that its implementation could have on these women’s lives.

Abortion is a complex moral issue, and there is much to say about when terminating a pregnancy is and is not morally justified. Under some circumstances, it may very well be that carrying a child to term and either raising her or putting her up for adoption is preferable to terminating the pregnancy. However, there are many circumstances under which these options are arguably not preferable. It seems that the proposers of this Bill fail to appreciate this possibility. They seem to have very little insight into the physical, emotional, economic and social burdens that pregnancy places on a woman, let alone rearing a child. These burdens are especially acute in a society such as ours where the majority of women are physically, emotionally, economically and socially vulnerable. Either that, or the proposers of this Bill consider the autonomy, rights and welfare of women to become wholly subordinate to those of the foetus when they fall pregnant. This in itself is a deeply problematic view.

In her seminal paper, A Defence of Abortion, Judith Jarvis Thomson deftly explores the validity of this presupposition with the help of a powerful analogy. She asks us to imagine under what circumstances we would consider it to be morally justified for us to be forced to be surgically linked to a famous violinist with kidney failure in order to allow him to make use of our kidneys until donor organs become available. We would be forced to subordinate our lives to him and keep him alive, no matter the effect that this may have on us and those who depend on us.

The point with this thought experiment is to illustrate that there are very few circumstances under which we would judge it to be justified to compel someone to become a mere vessel to facilitate someone else’s life, even at risk to their own physical, mental, and economic well-being. And yet, that is what we require of women when we strip them of their autonomy and force them to carry and bear children, let alone assume the responsibility of raising those children.

In the South African context, we can elaborate on Thomson’s thought experiment by putting the person responsible for keeping the violinist alive in a situation where she has minimal economic resources, where she is in a precarious social position, and where her access to adequate health facilities is intermittent at best. It is hard to see how it can be morally justified to legally impose such a burden on someone. Yet, this is the effect the Bill will have, even while claiming to benefit that person.

The proposed Choice on Termination of Pregnancy Amendment Bill is deeply flawed and will impose unnecessary hardships on those who will be affected by it. It cannot, in good conscience, be passed. DM

Dr Tanya de Villiers-Botha lectures in the Department of Philosophy at Stellenbosch University.