Op-Ed: A personal glimpse at how MultiChoice cuts, amends and abandons deals 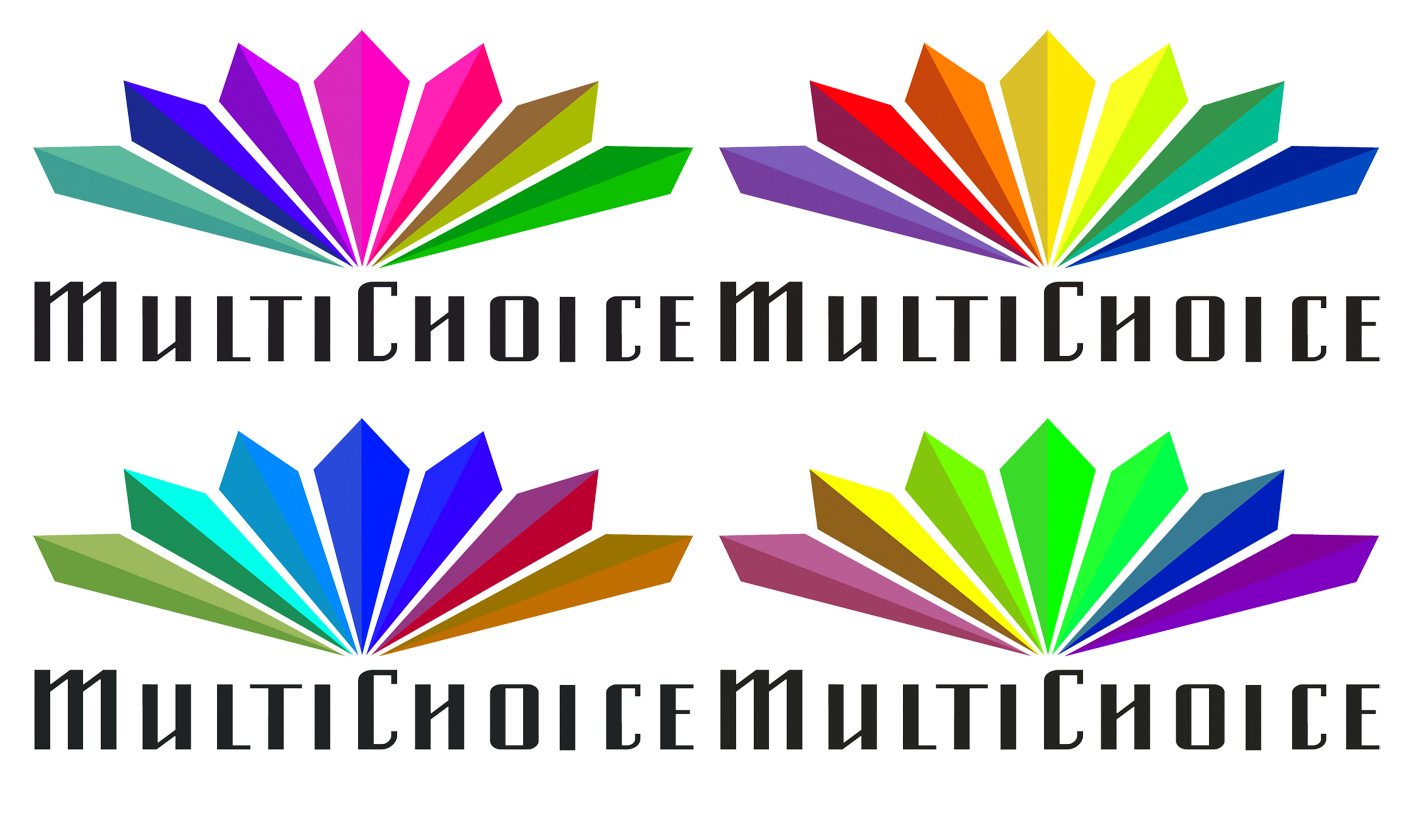 MultiChoice’s content procurement has always been obscure. Although little is now known about its ANN7 dealings, it’s worth examining its relationship with e.tv to understand why local news is a particularly touchy subject. By ANDRÉ-PIERRE DU PLESSIS.

I was part of a plan to try to sink e.tv. In 2014 a fight had been dragging on between MultiChoice and e.tv over the use of encryption in free-to-air set-top boxes. Government was planning to overhaul the country’s broadcasting airwaves with e.tv and MultiChoice at opposite ends of a fundamental argument and lucrative contract.

In one corner, e.tv lobbied to include encryption in digital broadcasting while MultiChoice argued encryption would lead to unfair competition.

At the time I was working in New York, a city whose media was fixated with South Africa. The Oscar Pistorius trial and Nelson Mandela’s death were must-watch TV even in America where Debora Patta and Robyn Curnow became household names.

In an attempt to profit from the media frenzy, MultiChoice launched a 24-hour news channel solely focused on Pistorius. Since M-Net’s launch in the 1980s, Naspers had vowed never to produce local TV news. Because the apartheid government backed M-Net financially, a critical voice inside the pay-TV operator would be political suicide. Although Carte Blanche played a big role in M-Net’s early days, the investigate journalism programme was never intended by the Naspers’ big wigs to celebrate our free press at a time of severe media censure. Like many of M-Net’s first programmes, Carte Blanche was following a successful international TV format. The BBC’s Panorama and CBS’s 60 Minutes were the inspiration, which proved more important for its advertising revenue than its journalism awards.

The Oscar Pistorius Channel made me realise that MultiChoice had a renewed appetite and willingness to depart from that apartheid-era promise at a time when DStv viewers were more interested in news than ever before. Media24 journalists featured regularly on the channel and I envisioned them being part of a news network that could live on beyond Pistorius’s sentencing.

I first pitched the idea to Media24 in January 2014. Nothing came of it and I was about to let it go when two employees visiting New York convinced me otherwise. I created a business strategy for what could become the first Afrikaans news channel and sent it off in May. By June, Naspers CEO Koos Bekker threw his weight behind it and I packed my bags for Cape Town.

Unknown to me, Bekker was looking for solutions to an ever-increasing headache. MultiChoice’s monopoly was at risk over e.tv’s encryption lobbying efforts. For e.tv the appointment of Yunus Carrim in July 2013 was a god-send since one of its largest shareholders, Yunus Shaik, had a history with the new communications minister. Shaik seemingly succeeded in undoing much of the favour MultiChoice CEO Imtiaz Patel won with Carrim’s department just two months prior. By October e.tv had launched OpenView HD as proof that it had the technical know-how to compete with MultiChoice. Confident that government would choose their side and their product, e.tv CEO Marcel Golding increased his financial holdings in Ellies, manufacturer of the OpenView set-top box.

When Carrim tabled his support of e.tv that December, Bekker had good reason to be upset. Not only was Golding beating him at his own game but on top of that he was paying him to do so.

Since at least 2009 MultiChoice has paid e.tv to broadcast eNCA on DStv. They became a valuable partner in 2010 when MultiChoice was planning to increase advertising rates while targeting South Africa’s most lucrative pay-TV demographic.

As the most watched channel on the entire DStv bouquet, kykNET had captured most of the country’s Afrikaans viewers. But Riaan Cruywagen’s news bulletin on SABC2 still drew more viewers in his time slot and MultiChoice had a plan to lure them away. They turned to eNCA to tailor their special brand of news to an Afrikaans audience. Calling it eNuus the plan worked and MultiChoice made sure e.tv felt their gratitude financially.

But by March 2014 the relationship had soured and open warfare was declared in the form of a full-page print advertisement. MultiChoice launched a multi-pronged attack against e.tv and Carrim. Hinting at renegotiating its financial commitments, MultiChoice had since decreased its payments to e.tv even though the number of channels it has made available to DStv has increased. On top of that M-Net offered its expertise and technical know-how to sister company Media24 to help it create this new news channel.

MultiChoice was willing to commit R100-million to our venture that would start out as an innocent Afrikaans news bulletin in eNuus’s time slot on kykNET, thereby ending a lucrative source of income for eNCA. Once broadcasting bureaux across the country were fully staffed and operational, an English 24-hour news channel would also replace eNCA. M-Net was confident such a news network had even more potential with a business plan outlining the creation of Zulu and Xhosa news bulletins that would be a further threat to those produced by e.tv and the SABC.

However, e.tv’s threat to the MultiChoice monopoly was resolved unexpectedly when a bloody boardroom battle led to Golding’s resignation in October 2014. His departure, together with Carrim’s ousting as minister, was a MultiChoice wet dream. The war was won in less than six months.

Just about a week after Golding resigned, MultiChoice ended its support for a Naspers-backed news network. In an attempt to appease the magazine mavens to whom it had already promised money for a TV channel, MultiChoice was instead willing to blow R100-million on a channel populated by the main ingredient to most Media24 publications: instant Afrikaans reality stars. The unscripted food-and-reality channel called Via now directly competes with MultiChoice’s previously profitable kykNET.

A week later the new communications minister Faith Muthambi indicated she was open to reversing Carrim’s support of e.tv. Unsatisfied with MultiChoice’s unexplained pivot from hard news to culinary sabotage, and unwilling to produce stand-and-stir cooking shows, I resigned before month’s end. A senior manager promised to get to the bottom of it.

So how is this story relevant to MultiChoice’s dealings with the Guptas? It isn’t, except that it provides some insight into how easily the pay-TV operator makes, amends and abandons deals with little oversight. Its subterranean offices hold secret deals hiding from public scrutiny that could more importantly perhaps indicate collusion to undermine eNCA’s viability in the fight for the hearts and minds of South African viewers. Considering how easily money is thrown around, it could be argued that MultiChoice bankrolled SABC News and ANN7 at the expense of eNCA. At a time when our country’s only independent news channel is struggling financially, the company that used and abused it owes it to all of us to make sure it’s kept alive.

André-Pierre du Plessis is a South African journalist based in New York. He has previously worked for eNCA, Smile 90.4 FM and Media24 in Cape Town before joining Turkey’s first English-news venture TRT World in Istanbul.

This article was amended on Sunday 10 December 2017.