Right of Reply: ‘Every instance where Risk Diversion...

Right of Reply: ‘Every instance where Risk Diversion Digital was appointed as the preferred bidder by SAPS was lawful’ 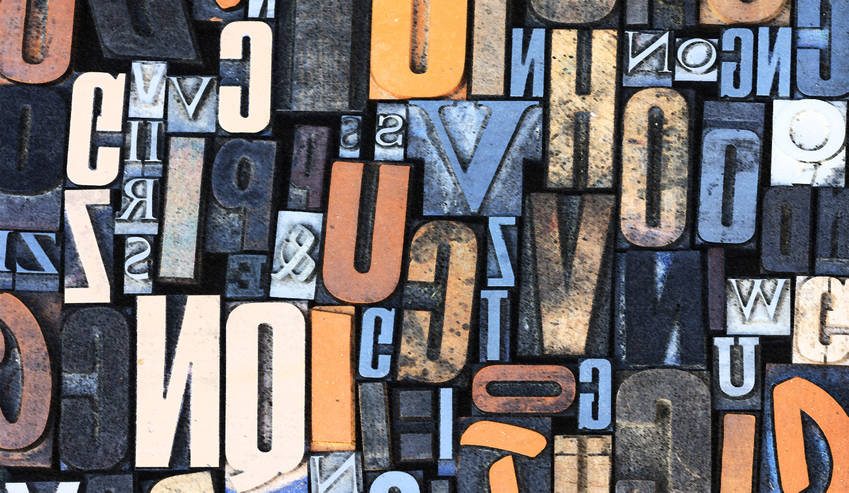 PETER FRYER, a director of Risk Diversion Digital, has written to Daily Maverick to challenge some of the allegations contained in a story based on an IPID report and published on 29 November.

The purpose of this letter is to correct incorrect facts published in the media. The title of the relevant article is Have SITA and SAPS been captured? Scopa to ask questions about R6.1bn expenditure (DM, 29 November 2017).

The relevant extract here is “The relationship between SAPS, the agency and Keith Keating, director of FDA and two other companies, Investigative Software Solutions and Risk Diversion Digital, also owned by Keating, and which have collectively, since 2010, raked in around R6.1-BILLION in evergreen procurement deals, will be the focus of a Scopa hearing on Wednesday”.

In 2013 RDD entered into an agreement with PwC in terms whereof RDD had ceded all its business assets to PwC, including its contracts, software and hardware licences etc.

In 2015 RDD entered into an agreement with PwC in terms whereof RDD bought back all its business assets from PwC that were previously ceded as aforesaid, including its contracts, software and hardware licences etc.

In 2015 Keating purchased 50% of RDD for R2.5-million as an investment, but was only appointed as a non-executive director in February 2016.

Keating was and is, despite being registered with CIPC as a director of RDD, a “silent partner” in the business, and his active involvement is limited to being kept abreast of major activities in the business.

To date, neither Keating nor any nominee has received any benefits from RDD by virtue of his shareholding or directorship either in the form of distributions or director’s remuneration. Also, Keating has not procured or solicited (or indirectly assisted in the procurement or solicitation of) any public or private sales, bidding processes, or other such benefits in favour of RDD.

Every instance where RDD was appointed as the preferred bidder by SAPS was lawful and RDD has no knowledge of any irregularities having ever occurred, nor is it aware of any allegations that such irregularities have occurred.

RDD has (had) no contracts with SITA, nor has RDD done any business with SITA.

The allegations levelled against Keating, FDA, Phahlane and others, as reported by the media to be contained in an IPID report, have absolutely no bearing on RDD.

I have been informed by Keating that he will deal with the allegations made against him, including making a full media statement in due course.

RDD has engaged with Keating on this matter in an attempt to determine the facts surrounding the allegations and the validity of the findings; this process is ongoing and will be followed through.

RDD has been provisionally advised that the IPID report, from which the allegations stem, contain severe factual and legal anomalies; details hereof will be provided following the completion of the comprehensive internal investigation report.

The manner in which the media have reported on the matter, without taking reasonable precautions to establish the true state of affairs, or to make contact for comment, has been irresponsible and has wrongfully created the impression that RDD has somehow been involved in wrongdoing. DM

On 29 November Daily Maverick published an exposé of how the State Information and Technology Agency (SITA) and SAPS appeared to have become a site of capture by private interests. We verified our information with three sources, one of those being an IPID investigation involving Keath Keating, a director of Forensic Data Analysts and two other companies, Investigative Software Solutions and Risk Diversion Digital. We stand by our story but publish Fryer’s letter as a right to reply and in the public interest.