Rugby in Crisis: It’s not just Allister Coetzee who s...

Rugby in Crisis: It’s not just Allister Coetzee who should be subject to a performance review 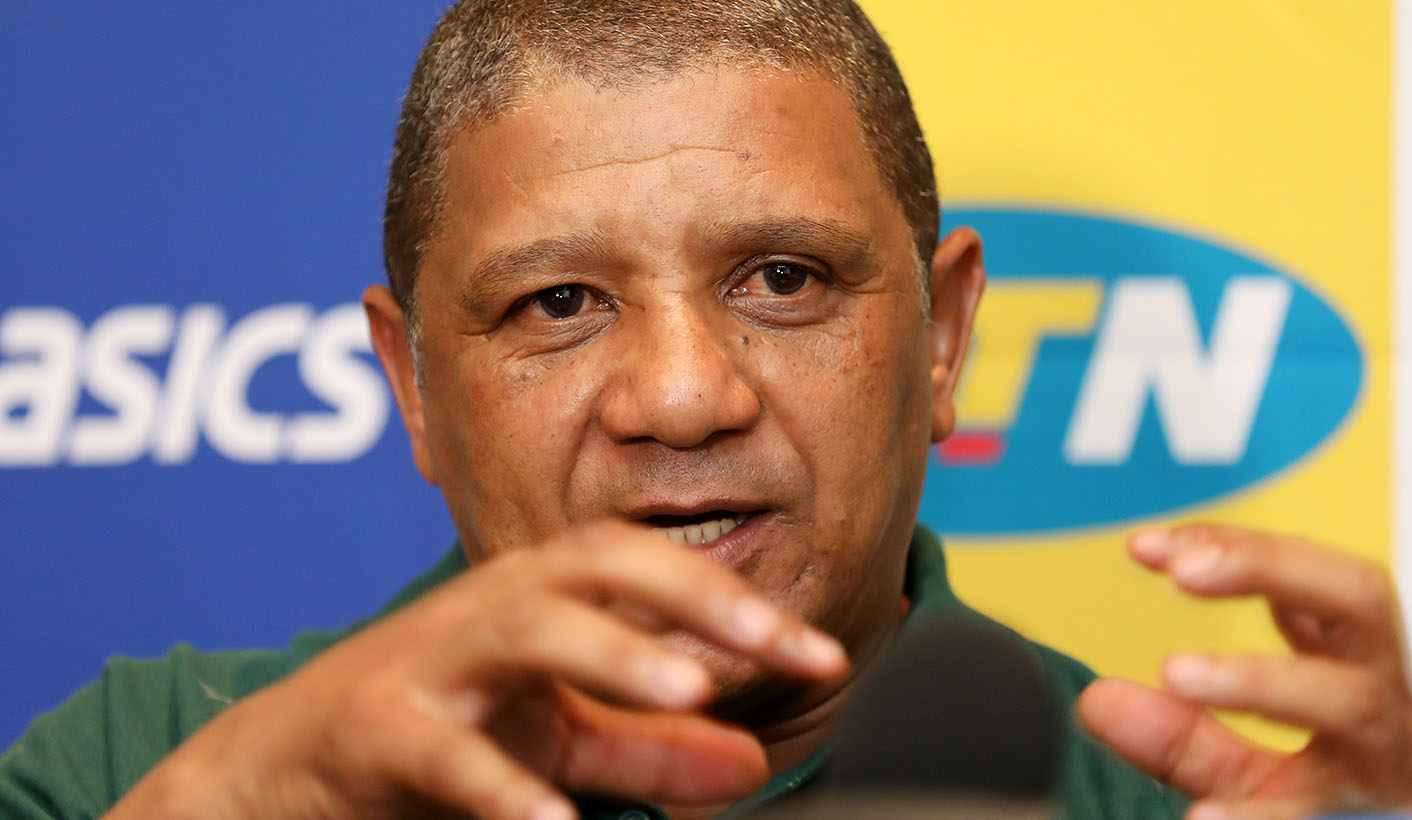 More than a year ago, the brains trust of South African rugby gathered in Cape Town to plot the future of the sport. None of the things discussed at the “indaba” seems to have materialised. And nobody seems to have taken responsibility for those failures either. By ANTOINETTE MULLER.

Towards the end of 2016, as South African rugby’s crisis deepened, the men in suits all descended on Cape Town to solve its ills. More than 50 of them put their heads together at this “very important event for South African rugby”.

At the time, Mark Alexander, now president of SA Rugby, said: “We need to place player welfare high on the agenda, and we need to develop short-term interventions and a long-term plan to change the way we deliver the game in South Africa.”

Anyone who has ever worked in public relations will be familiar with the buzzwords thrown into that sentence. It is hardly a surprise that more than a year later, what exactly was garnered from this rendezvous remains unclear. Unless, of course, the plan forward was to play ugly rugby, fall deeper down the abyss and suffer an identity crisis.

Yet, in the wake of what has been a miserable tour, coach Allister Coetzee used words like “proud”, “character”, “improvement” and even said that he believes the team is heading in the right direction. Again – anyone who has worked in PR or familiar with media training of professional sports people knows that these words are practised rather than believed.

After the indaba last year, Coetzee said: “There must be alignment between the Springboks and the Super Rugby coaches, and vice versa, in identifying technical shortcomings that impact on the performances of all our teams.”

Nothing that was put forward as possible solutions for the Boks at the indaba has come to fruition. There are still no central contracts – so player welfare remains dubious. The country’s Super Rugby teams have been cut and while they might have found themselves a place in Europe, one side having its players raided and the other playing a season so long it might as well be a piece of string, isn’t exactly “player welfare”, is it? The “long-term plan” is nowhere to be seen and the technical shortcomings have not been addressed.

For the briefest of seconds during the year, there were moments of what the Boks might hope to become, but that all came crashing down with an almighty thud during the European tour.

There were some positives, sure, but they are in spite of the failings elsewhere, not because of solutions implemented.

And so, we continue this fiasco merry-go-round. The saga began long before Coetzee even took over the poisoned chalice and it has been shown that there are no quick-fix solutions, despite trying some of them.

Even when considering that just three of Saturday’s XV started against Wales in 2016, shiny and new doesn’t always mean well-oiled.

And so, it is with caution that we tread towards the end of the year where rumours abound that Coetzee is likely to get the boot when rugby bosses meet next week.

Those might solve the problem briefly, but realistically, it’s not going to solve a long-term crisis. It’s a bit like the government hiking tax to make up for their failures in other revenue collection departments.

Which brings us back to the indaba. In any corporate job – which is essentially what rugby is – everyone is expected to deliver on promises made and held accountable for failures to do so. The bell even eventually tolls if you work for Bell Pottinger.

Coetzee said this week that he is “going through normal procedures of a review” and said that he “can’t predict” the future.

While his time is almost certainly up, it’s not Coetzee alone who should be subjected to a review. All those suits at the indaba need to face up and take some responsibility for the sport’s failures. DM