Open Letter to the next South African president: Get an urgent plan to eradicate illiteracy 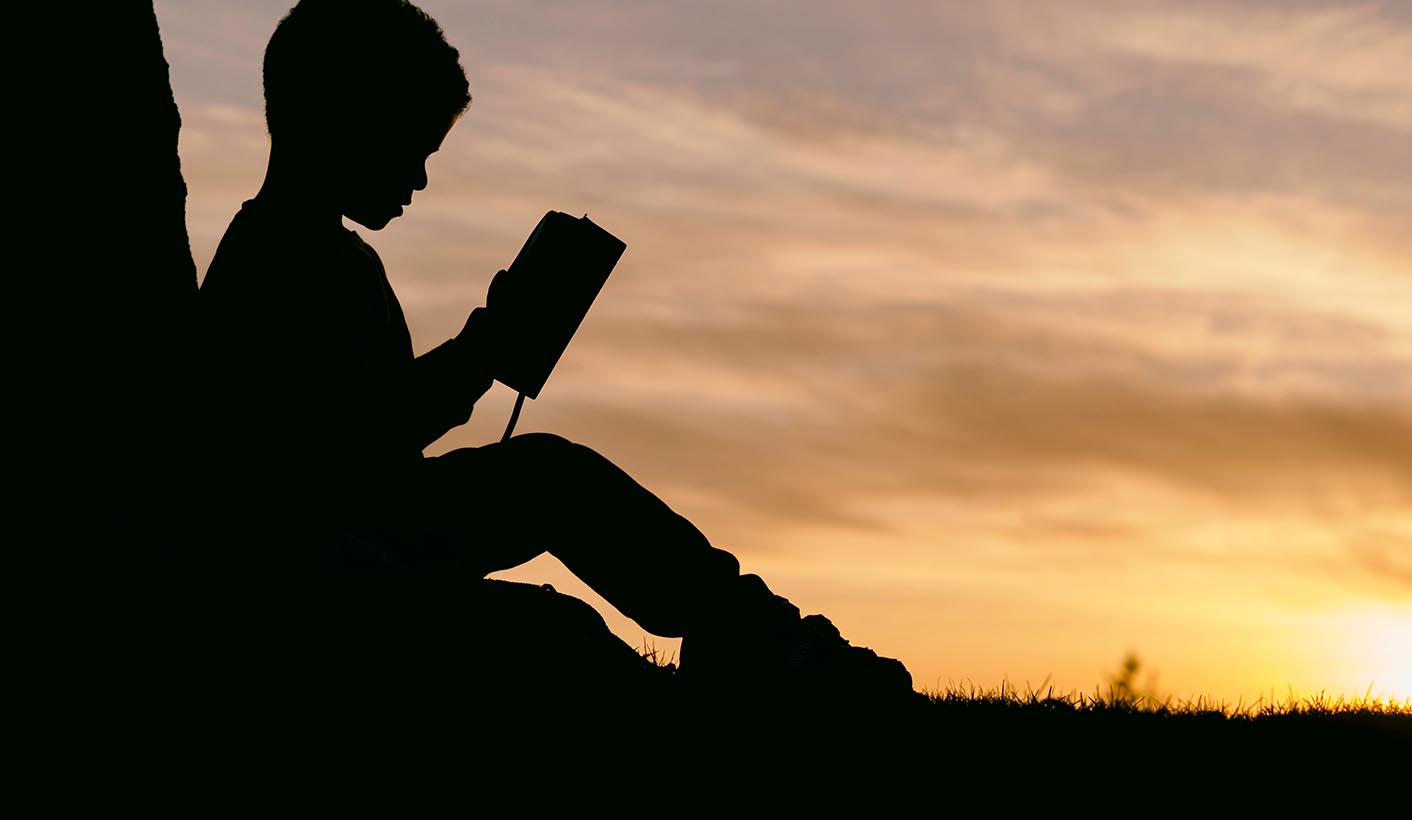 What South Africa needs is a Marshall Plan for Reading. We need you to use your presidency to mobilise our country behind one goal: That all children can read for meaning by the end of Grade 3. By NIC SPAULL & DAVID CAREL.

Cyril, Nkosazana – are you sitting down?

By now we trust that your advisers have informed you about the latest reading results released yesterday: 78% of our Grade 4 students can’t read. That’s eight out of every ten children in the country. Not in English, not in their home language, not in any language. Among Setswana and Sepedi home language learners the figure is over 90%.

We came last. Of the 50 countries that participated in the test, we came dead last.

But what does that mean? After four years of full-time schooling the vast majority of our kids cannot understand what they read, if they can decode the words at all. Simple questions, workbook exercises, even the most basic story book. These are meaningless to them. And if we don’t teach our kids how to read we’ve failed them before they’ve even started.

So what does this mean to you? In all likelihood one of you is going to be our next president. Sadly, we have a fatal history of presidents denying epidemics. This is not to say that your comrades haven’t made strong statements about education – they have. They have gazetted a host of well-intentioned policies, appointed task teams, procured service providers, promulgated Norms & Standards. There has been a lot of activity.

And yet, how then do we explain that there has been no improvement in reading outcomes since 2011?

We’re not saying that your predecessors weren’t trying. Naledi Pandor implemented the National Reading Strategy in 2006 and later the Foundations for Learning campaign in 2008. Minister Angie Motshekga helped stabilise the education system with a new curriculum and is currently backing the single bright, shining star among reading interventions – the Early Grade Reading Study.

But we’re fighting forest fires with buckets. Moving the needle in education will require a radical rethinking of both what’s needed and what’s possible.

Dr Dlamini Zuma and Mr Ramaphosa, respectfully, what we do not need is another steering committee, another convening of experts, another 12-point plan. We do not need another lengthy speech or moving statement telling us how committed you are to solving the reading crisis, and to “our children’s futures”.

What South Africa needs is to decide what Japan decided in 1872, that “there must be no community with an illiterate family, nor a family with an illiterate person”. This became Japan’s ‘Fundamental Code of Education’, the core of their development strategy, and they actually did it. Within decades they had successfully eradicated illiteracy.

What South Africa needs is to decide what Cuba decided in 1961 when it implemented the Cuban Literacy Campaign. They galvanised a million Cubans to systemically eliminate illiteracy across the country. It worked.

What South Africa needs is a Marshall Plan for Reading. We need you to use your presidency to mobilise our country behind one goal:

That all children can read for meaning by the end of Grade 3.

When eight out of 10 of our children can’t read for meaning, overcoming this challenge might seem impossible. But insurmountable problems are not new to our country. In 2000, at the peak of the AIDS crisis, who would have thought that four million South Africans would now be on antiretrovirals? Or that the ANC government would ultimately mobilise the country to build the largest AIDS treatment programme in the world?

Will you do the same for reading? DM

Nic Spaull and David Carel are researchers in the Research on Socio-Economic Policy Group at Stellenbosch University. Nic is on Twitter @NicSpaull and blogs at NicSpaull.com.