Op-Ed: Getting Beyond Aid in Africa 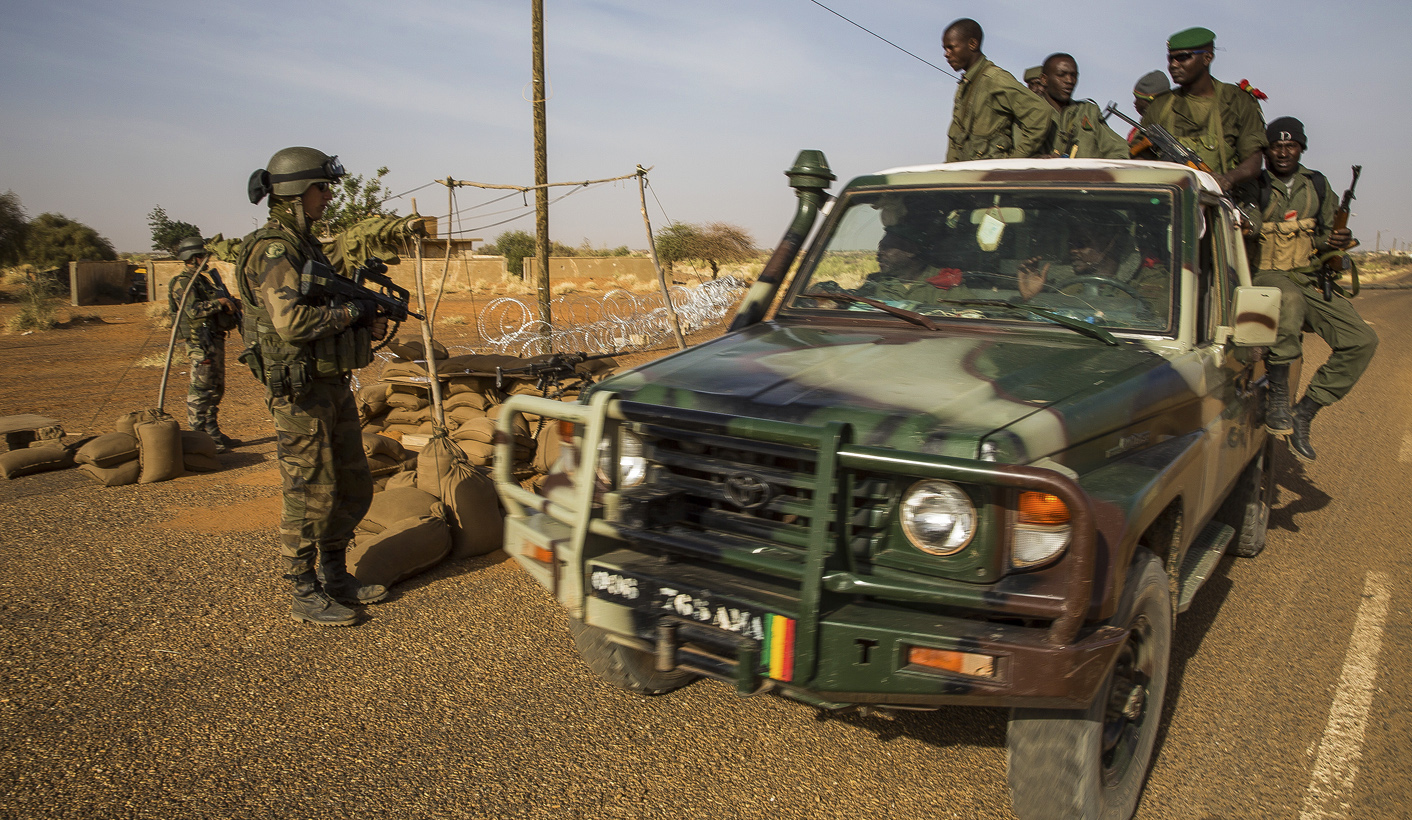 “A lot of people,” says General Sir Nick Carter, Chief of the British Army, “look at Africa through their own eyes. But to be effective, they need to give Africa what it requires.” By OLUSEGUN OBASANJO, GREG MILLS and DICKIE DAVIS.

The problem with foreign military assistance to Africa is not principally in the volume, or even the enthusiasm of the donors to provide more; it’s to do with managing a series of tensions inherent in the relationship between provider and recipient. While partnership is a common theme in every discussion about foreign assistance, the reality is that its effectiveness often trips up over a difference between the short-term interests of the provider and the longer-term developmental needs of the recipient. In addition, military assistance does not always meet the local internal security needs around policing, nor does it routinely provide the type of strategic support required to build institutions and human capacity.

There is, however, plenty of current activity across the continent.

Currently Britain has military training and assistance teams permanently located in Nigeria and Kenya; its South African based team closes this week. This year marks the tenth anniversary of US African Command. AFRICOM’s continental focus is on Somalia and the African Union’s AMISOM mission in the east, counterterrorism in Libya in the North, and in supporting stabilisation efforts in the Lake Chad basin in the west. These areas of focus are complemented by its base in Djibouti and regular exercises across the continent. France currently deploys 4,500 troops in the northern Sahel on Operation Burkhane and another 3,000 in its “reservoir” of bases in Djibouti, Ivory Coast, Gabon and Senegal, plus another 2,000 on Reunion island. France also trains not fewer than 25,000 African troops every year. France’s commitment to Africa is considerable, perhaps to be expected of a country where 15% of its population is of African descent.

Of course, these are not the only foreign troops on African soil. There are currently seven United Nations peacekeeping missions in Africa, the largest being in South Sudan (UNMISS) with 12,500 troops, the 4,400 troops in the UN Interim Security Force for Abyei (UNIFSA), the UN Stabilisation Mission in the Democratic Republic of Congo (MONUSCO) with 15,500 troops, and 11,230 in the UN Multi-Dimensional Integrated Stabilisation Mission in Mali (MINUSMA).

The two largest African operations currently are AMISOM with 22,126 personnel, mainly from Uganda (6,223), Ethiopia (4,395), Kenya (3,664) and Burundi (5,432), and the 5,000-strong G5 mission in the Sahel, made up of troops from Burkina Faso, Mali, Mauritania, Niger and Chad, fighting alongside the French and MINUSMA contingent.

Mali, which at the epicentre now of the G5’s efforts, is an historic case study in the failure of previous foreign military assistance. A poster-child of democratic reform after its 1991 revolution, it received not less than $17-billion in donor assistance over the next 20 years, peaking at an amount that equated to $81 per capita in 2011. The military not only proved unable to deal with a combination of Touareg separatists, al-Qaeda in the Maghreb, and roving criminal bands, but it seized power in a coup d’etat in March 2012.

Currently the West spends $40-billion annually in development aid in Africa. The need to spend this money better is brought into even sharper relief by the regular flow of African migrants across the Mediterranean, which increased from 154,000 in 2015 to 180,000 in 2016 mainly through Libya, 90% of whom have no prospect of asylum in the EU. The UN projects that African migrants in richer OECD countries will increase from six million in 2013 to 34 million in 2050. This will probably be dwarfed by internal migration. Today two-thirds of Africa’s dislocated population is internally displaced, totalling 13 million people, a 65% increase on 2013.

Despite the considerable support provided, Mali’s military failed in 2011 for a number of reasons. For one, the Malians selected people for training based on patronage and personal connections rather than their suitability. Furthermore, the toppling of Muammar Gaddafi in 2011 transformed Libya from an exporter of largesse to one of instability.

As the African countries and their allies face up to the considerable security challenges that remain on the continent and the likely compounding effects of rapid population growth twined with low economic growth, now is a good time to take stock. A number of clear rules stand out for Western taxpayers and African recipients alike to get more bang for their buck.

At the outset the relationship has to be conceived as a partnership rather than one of dependency. To do so, there has to be a common narrative, a shared and coherent understanding of the overall purpose of the assistance offered. This often comes about through personal contact, but always requires in-depth, detailed understanding of local circumstances.

There thus needs to be an honest conversation between partners as to what problem they are trying to solve together. Simply attempting partnerships without taking time to develop a common approach and objectives is fruitless.

As the joint planning starts, narrowly focused tactical actions should be aligned to longer-term goals. In meeting these, however, as General Carter has argued, the general guidelines of Priorities, Persistence and Patience should be followed:

Addressing the migrant crisis, for example, requires changing the supply side conditions – why African migrants choose to move to Europe or, for that matter, other African countries. This needs to be thought of as a cycle: political stability begets inclusive functioning economies which, in turn, helps create safe and cohesive societies encouraging capital investment, generating opportunities for advancement, including education and employment.

Africa receives nearly $30-billion in official development assistance, and perhaps the same amount again in other flows, including various forms of Chinese assistance. Aid can be useful, especially if it is targeted in areas that local government or private investors are loath to or cannot go – for example, in providing resources to develop leadership. It can also prime the development pump through reducing the risk premium for investors, especially in fixed infrastructure.

Support for democracy is similarly key to improving governance and creating conditions of political stability. It is no coincidence that eight of the top 10 countries of origin of Africa’s 18.5-million displaced people live under autocratic government. No area of targeted financial or other means of support can thus be separated out from the overall developmental context in which African countries find themselves.

Institutions matter in setting this context. But these institutions will not survive if they come about through external training, equipping, technical assistance or aid. Partners can share lessons and insights, but ultimately institutions can only arise from internal struggles and debate, which produce a social contract. This explains why democracy, legitimacy, accountability and development performance go hand in hand.

And this illustrates the centrality of good leadership, capable of setting a vision and acting against it, finding the means to create better policy, and improve governance. Insecurity in Africa is an effect of exclusion – globally, from growth opportunities; domestically, from education, employment and other prospects.

The purpose of foreign assistance should address these sources of fundamental friction if the continent is to finally get beyond aid. DM

President Olusegun Obasanjo, Dr Greg Mills and Major General (rtd) Dickie Davis are all with the Brenthurst Foundation, which hosts the annual Tswalu Dialogue on Africa-related issues and upon which this article is based.