Another Gauteng school embroiled in a principal appointment row 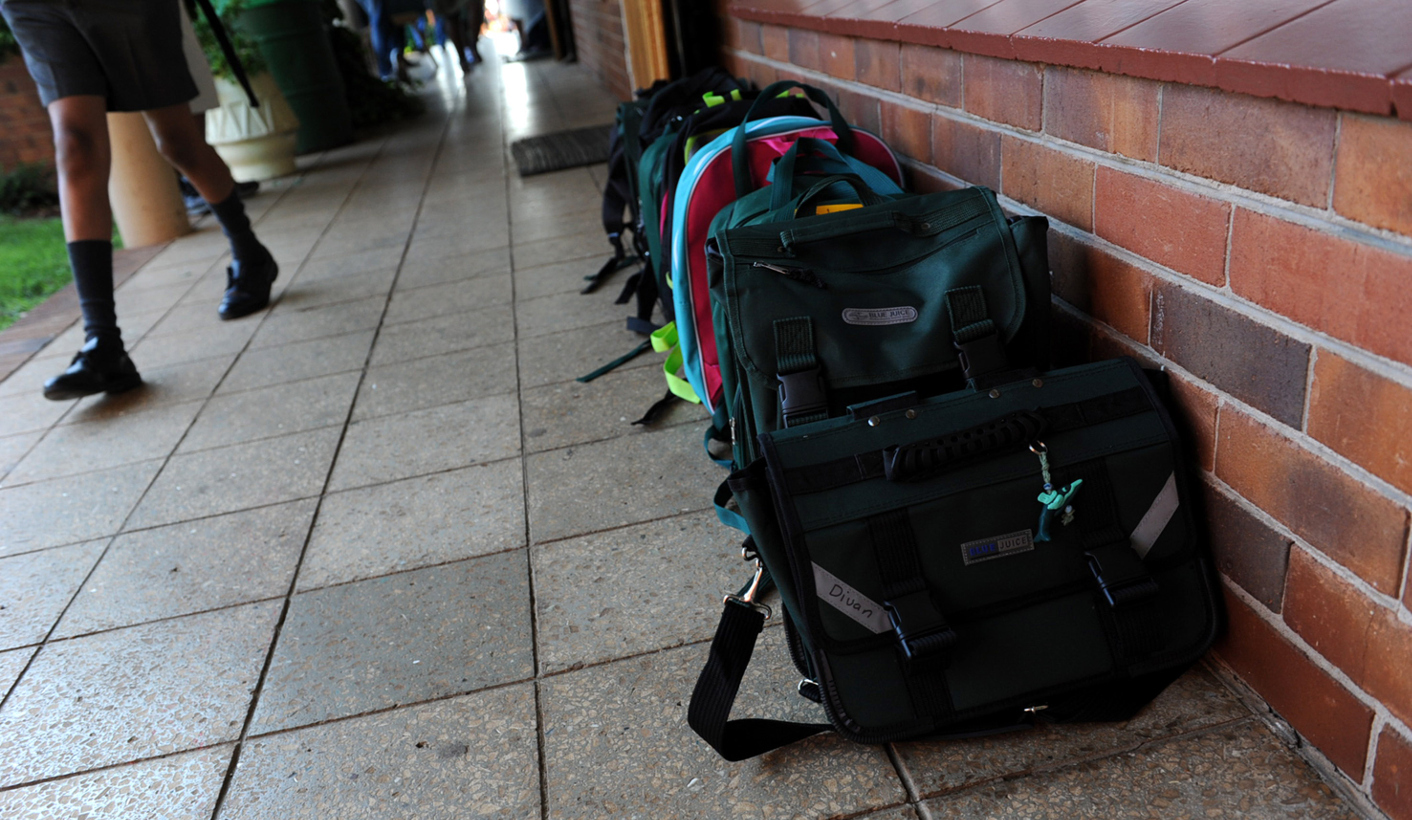 As the 2017 school year draws to a close, the Gauteng Education Department is scrambling to resolve a conflict between it and parents of a public school. Parents of pupils at Noordgesig Primary School have rejected the department's appointment of a new principal and deputy principal at the school, a reaction the department claims is based on the race of the two. By BHEKI C SIMELANE.

The appointments were due to take effect on 1 December. The school’s previous principal was removed two years after a circumcision scandal at the school. Up until Friday, the school has been under the leadership of a previous deputy principal.

“This is not a racial issue. It’s certainly not. I’m really annoyed that people have started saying this has something to do with race. If something gets said, and it’s from a coloured community it’s immediately labelled as racial. We are not being racist, we have genuine concerns. You can see also the standard of the education at the school. It has dropped to the level where even pupils from the school make fun of it,” parent and local leader Lucretia Constance said.

Parents at the school have questioned why teachers who have served the school for decades were being ignored in favour of the department’s appointments.

Schooling was disrupted on Friday and remains so with the disgruntled parents saying the new principal and deputy will not be allowed at the school until the matter had been resolved.

The parents said the department’s processes lacked transparency and demanded that an investigation be undertaken into how the appointments were made.

Rosy Harrison, a resident and parent leader decried what she called the side-lining and marginalisation of experienced teachers at the school.

Harrison says the department needed to explain why the interim principal –  who they say was doing a good job – was not promoted.

She claims that following the circumcision incident, parents had met with Gauteng Education MEC Panyaza Lesufi who promised that the community would be allowed to choose their own principals.

In 2015 parents staged a picket outside the school after a group of 40 boys were sent for circumcision. Parents signed consent forms allowing their children to go but claimed that when they signed the consent forms, they were under the impression their children were going to Chris Hani Baragwanath Hospital, but they ended up in an RDP house in Fleurhof.

“If they (the new principal and deputy) go inside the school there will be problems and that is what we are trying to avoid,” Harrison said.

Ernest Latola, another parent, said he had informed the department’s officials to advise the teachers to stay away from the school because they could not guarantee their safety at the school.

“We have asked the community to remain at their homes, but if we do not get a satisfactory response from the department, we cannot be held liable for not stopping them from invading the school,” Latola said on Monday.

Latola added that they wanted to start the next academic year with a clean slate, but it seemed like the problems at the school might spill into 2018 and beyond.

A meeting between the disgruntled parents and the department was due to be held on Tuesday but much to the parents chagrin was postponed to Wednesday.

On Monday, Gauteng Education spokesman Steve Mabona said parents should focus on the credentials of the people being appointed to the positions.

“We don’t understand why now you will have people who will want to complain about the appointment of the principal without raising genuine reasons because you cannot raise an issue of whether one is African,” Mabona   told EWN.

In July, parents of  pupils at Klipsruit West Secondary protested against the appointment of a black principal, claiming that the process in appointing was flawed. DM