The Heart Problem: You know Christiaan Barnard, but do you know Hamilton Naki? (A Podcast) 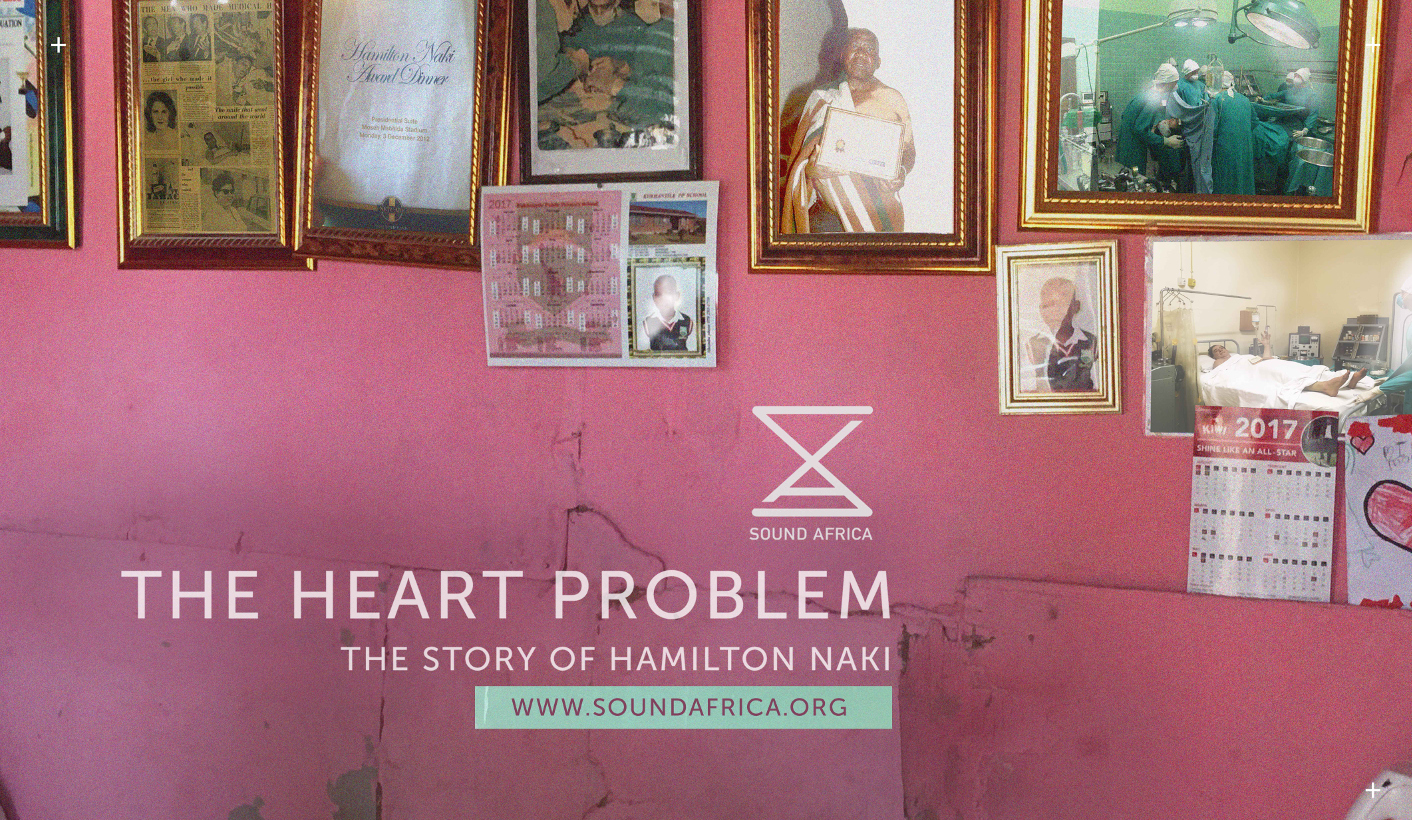 It’s 50 years since the world’s first heart transplant was performed at Groote Schuur hospital in Cape Town. But there remains a persistent rumour that a black man called Hamilton Naki played a much bigger role than he has been given credit for. In this podcast SOUND AFRICA investigates and asks why this question still lingers all these years later.

“Without my father, there would be no heart transplant!” asserts Hamilton Naki’s son, Barnard Naki, when we speak to him in his home in Khayelitsha. He is angry at the injustice that he believes has been done to his father, and by extension to him. Because while books, movies and two hospitals have been dedicated to Christiaan Barnard, his father is not a household name in South Africa. Barnard Naki is resolute that “the history must change” to reflect his father’s role in making medical history.

But it’s not so simple and there are many who don’t agree. “He took no role in the first heart transplant whatsoever, in fact he was at home asleep in his bed,” says Dene Friedmann, who helped operate the heart-lung machine on the night of the famous operation.

There are only two things that these opposing sides have in common. The first is their absolute conviction that their version is the correct one. Second, they all believe that Hamilton Naki was a remarkable man who deserves to be celebrated.

“Here was a man who took his job seriously,” says Anwar Mall, who used to work with Naki in the animal lab. “He came to work dressed in a suit and a tie and a hat and a Bible under his arm.” Everyone who knew him shared this impression of a hard-working, religious and humble man who achieved so much and whose story needs to be told.”

In this Sound Africa podcast, we listen to all the opposing views and patch together a portrait of a man who is often reduced to the heart transplant controversy. DM

This episode is a preview to the new Sound Africa season coming early next year. Follow us on iTunes or SoundCloud and subscribe to our newsletter, to never miss an episode.

School feeding: Auntie Dottie’s biryani is a hit with learners