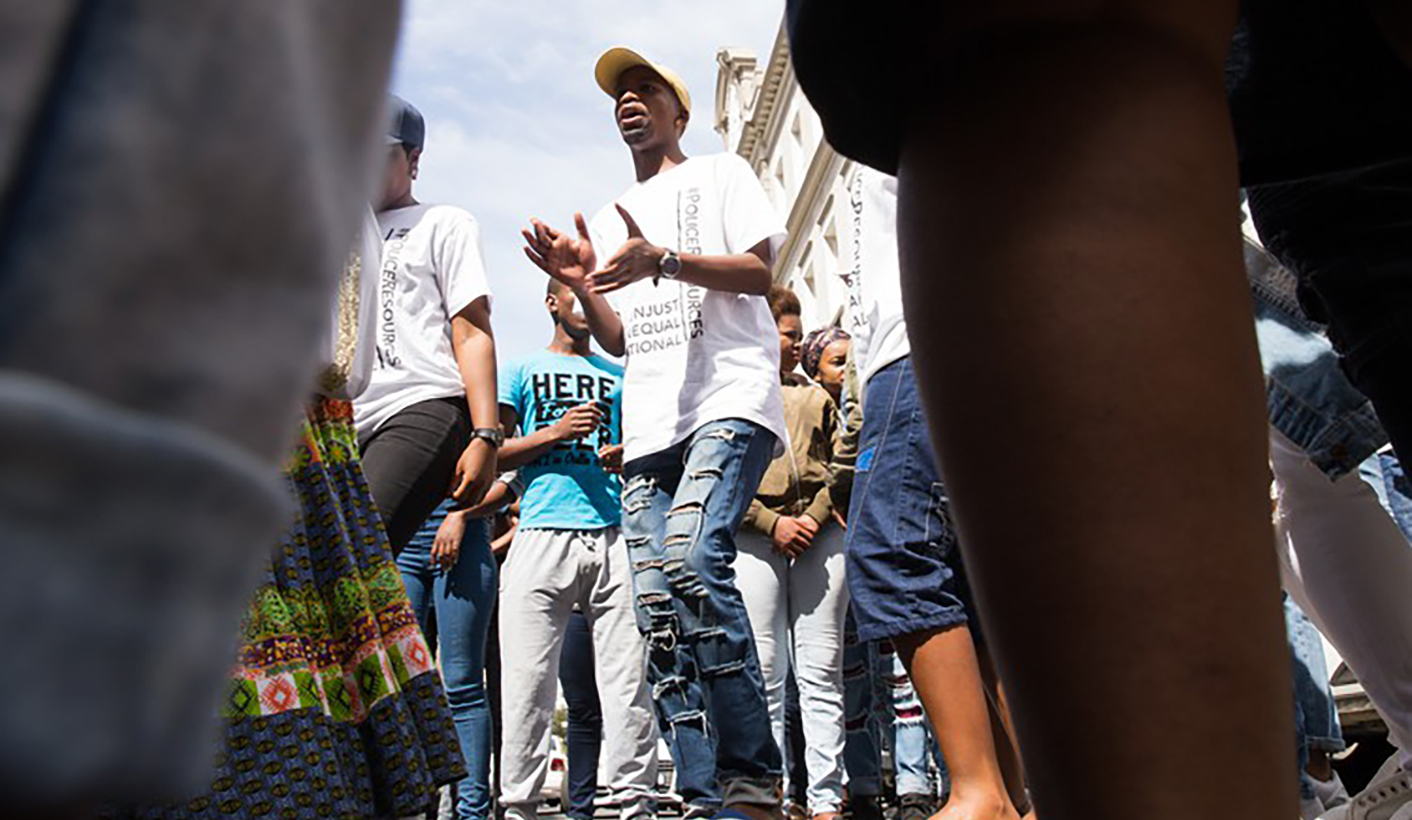 The current system of allocation of police resources discriminates against black women, the Western Cape High Court heard this week.

Civil society organisations – the Social Justice Coalition, Equal Education and the Nyanga Community Policing Forum – have applied to the court to declare that the allocation of police resources in the Western Cape discriminates against black and poor people.

In question is the Theoretical Human Resource Requirements (THRR), a complex and secretive system, which establishes how police and staff are allocated. The applicants say it needs to be overhauled.

The THRR is meant to look at reported crime rates and environmental factors that facilitate or impede effective policing.

Advocate Michael Bishop, for the applicants, told the court on Wednesday that they wanted the THRR to be overhauled, with public participation about how it should work.

“We’re asking for an interim solution. The court has already found unfair discrimination and that it should be fixed. We need a plan of how the allocation will be done. Then, the applicants will be given a chance to comment on the plan. Once the plan is approved by court, SAPS will file monthly reports and implement the plan over six months,” said Bishop.

The Women’s Legal Centre, which joined the case as a friend of the court, said that gender also formed part of the unfair discrimination. Advocate Lihle Sidaki asked the court to consider the population of Khayelitsha, which was mostly women. “The Khayelitsha commission of inquiry (into policing) took into account the experiences women who live and work face when it comes to safety. In this we are looking at inefficiency, irrationality of the resource allocation system and we agree with the unfair discrimination argument,” said Sidaki.

He said the THRR did not work and should be overhauled as a matter of urgency.

Sidaki said the THRR was reviewed annually but for the past 10 years there had been no significant change. He quoted affidavits from the Khayelitsha commission citing inefficiencies in three Khayelitsha police stations and the Family Violence, Child Protection and Sexual Offences unit.

Representing the police, Advocate Karrisha Pillay argued that the relief sought would require setting aside the THRR in its entirety. She said the THRR was weighted in favour of poor communities, but presiding Judge Nolwazi Boqwana said its results painted a different picture.

Photo: Activists from the Social Justice Coalition picket outside the Equality Court in Cape Town which is hearing an application to change the way police resources are allocated. Photo: Ashraf Hendricks