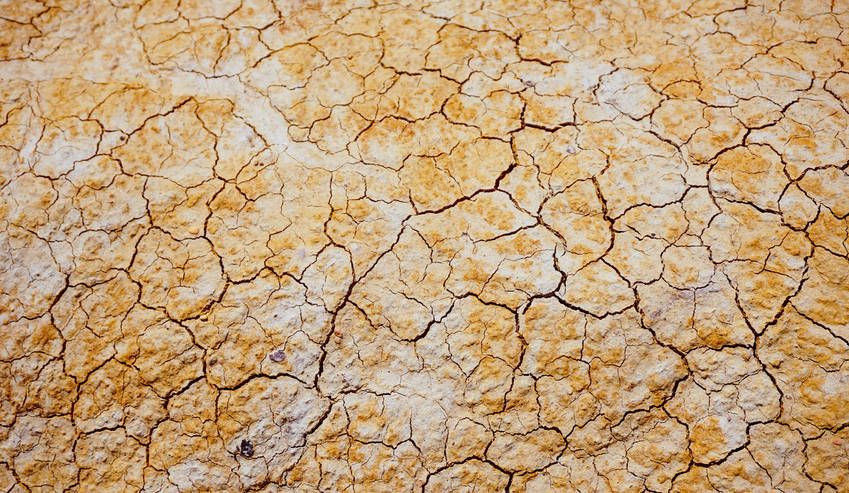 There are long-term consequences of some of our short-term fixes for the current water crisis in the Western Cape. By CHRISTINE COLVIN.

The Cape drought crisis is about to get into full swing. With unseasonal, lucky rains over the last few weeks our Big Six dams have been treading water at about 37%. We are now at the precipice of a terrifying descent to Day Zero, as future hope of rain looks bleak and temperatures are set to soar.

Slow-onset disasters, like drought, have the nightmarish quality of creeping up on you in plain sight. And just like a nightmare, they can leave you too quickly, burned out by the light of day. The rest of the country has almost forgotten that they were also in the grips of the drought disaster at the beginning of the year (eight out of nine provinces). A recent World Bank Report on the impact of climate change Uncharted Waters , describes droughts (or dry shocks) as the most devastating climate disasters: slow and silent, with the impacts on vulnerable poor communities persisting into the next generation. However, some of the solutions to our current crisis are also hidden in plain sight.

The last few months have seen drought disrupting the economy of the Western Cape. It’s tested our ability to rethink, adapt and implement. And it’s been painful and expensive. How do we quickly adapt to a 21st century climate, with inadequate 20th century infrastructure and 19th century mindsets? The war for water security is being fought by facilities managers collecting every last drop to re-use from the car park sump pump to the aircon unit, farmers who face a devastating 60% curtailment in their allocation and are having to invest millions in shade-cloth, new boreholes and drip-irrigation, and the half of us who are making a difference, flushing with our one-minute shower water. We’ve had our watershed moment.

The 35,000 job direct losses in the agricultural sector due to the drought and the real scarcity felt by many communities and in our natural environment are going to scar us. Large-scale supply augmentation has been slow to start, and will be delivering less and later than originally envisaged. Bulk water is both the necessary back-bone of the Western Cape Water Supply System, and a bottle-neck that has choked under the pressure of the “new normal”. The solutions that are delivering are a myriad of smaller scale solutions, both into bulk water, on to farms and to businesses and households looking at alternate sources off-mains.

Water security, like all security, is best in layers. For years our water strategies have preached diversification and decentralisation, but investment in non-traditional supplies has been too slow. Now, out of desperation and solution-seeking at the site level, water reclamation and groundwater are being accessed at an unprecedented scale. No one knows how many boreholes have been drilled in the Western Cape during the last year, but estimates run into the tens of thousands. At the moment this is an unregulated free-for-all that carries a huge risk of being a race to the bottom.

Aquifers contain more water underground than is contained in all our rivers, wetlands, lakes and dams. They represent the greatest store of freshwater on earth outside of the ice caps. However, that store has built up over hundreds, sometimes thousands of years. Hydrogeologists who study aquifers spend most of their careers working out how to use groundwater sustainably, designing boreholes and well fields that won’t run dry in the long term.

Some elements of the slow-onset drought disaster are slower and more silent than others. We start with the meteorological drought, with low rainfall, which when prolonged results in hydrological drought (low river flow and dam levels), agricultural drought (low crop yields) and finally groundwater-drought. Groundwater-drought can occur years after the surface drought as a result of low recharge rates to aquifers and over-exploitation.

If we are to avoid a long term groundwater-drought in the drier new normal, we urgently need new regulations for groundwater use and monitoring. Groundwater is a national asset and the Minister of Water and Sanitation is the custodian. At the moment, the vast majority of the infrastructure accessing groundwater is in private hands, most of it not monitored and much of it poorly managed. There are no regulations for co-ordinated management at the aquifer scale. Our greatest hope during the drought has sidestepped the authority of both the city and the province, but this needs urgent review.

Similarly, the watersheds themselves – where our water ultimately comes from –are still being managed in a piecemeal way. Upstream of our Big Six dams we still have alien invasive vegetation which is using up 38-million-m3 – a whole Wemmershoek dam – of water each year. This may have not warranted the investment in clearing prior to 2015 when we started each summer with dams at 100%, but now that we began summer at 38% capacity, every drop counts and those extra flows will be critical.

Cape Town, renowned for its natural beauty, will rely heavily on its natural assets during this time of crisis. It has three major aquifers (Atlantis, Cape Flats and the Table Mountain Group aquifers) and watershed headwater areas (water source areas) in the city and on its doorstep. We can survive this crisis by digging deep into our natural capital. But to be really ready for the “new normal”, we need dramatically different norms, monitoring and protection of these resources. One of our most important watershed moments has to be to pay attention to the watershed itself – to protect, invest and scientifically manage the aquifers and source areas on which our future security depends. Otherwise we will have wasted them while taking our first, clumsy strides into the uncharted waters of climate change. DM