Gender violence awareness campaigns should be held ‘every day, not just 16 days a year’ 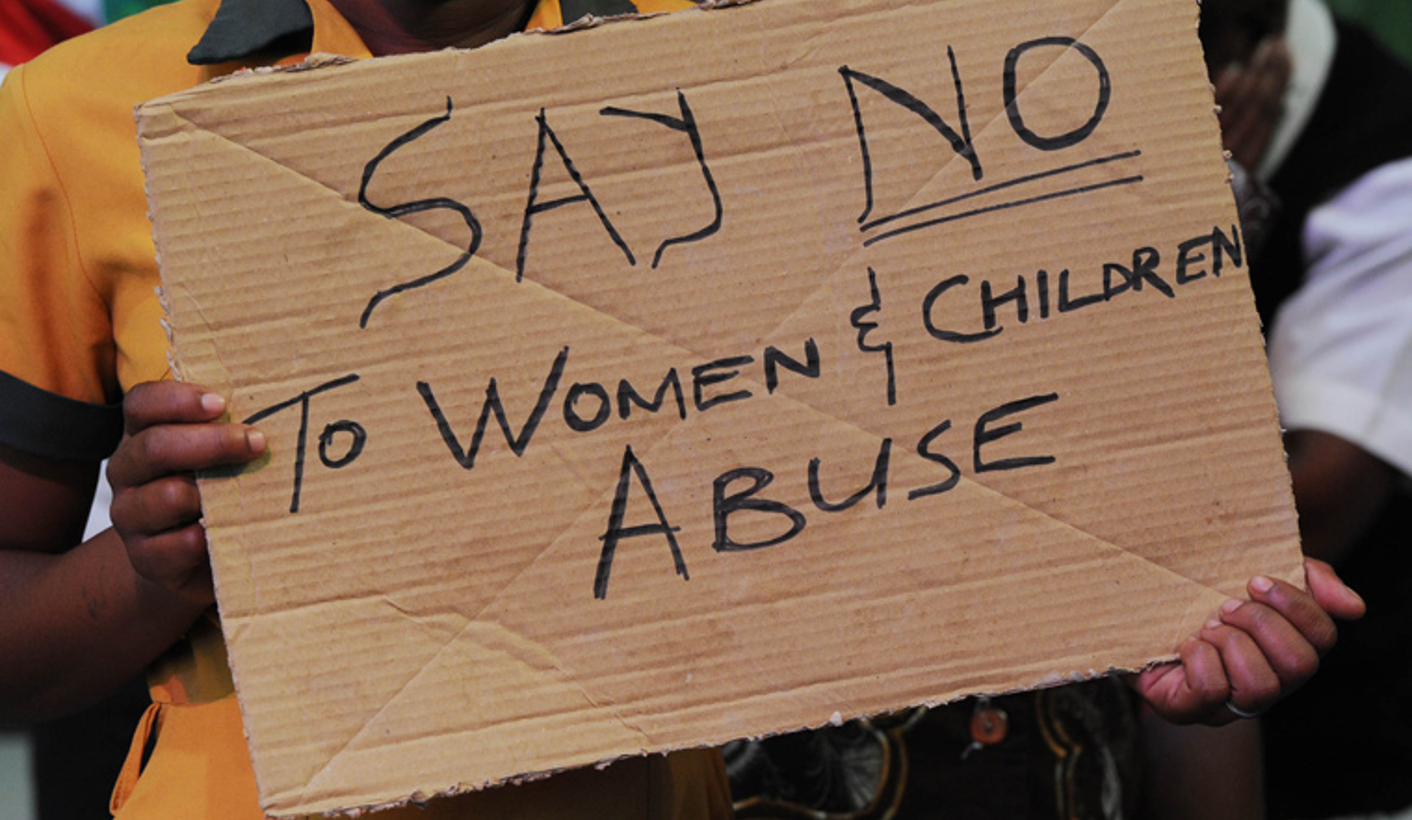 Government should do more than just raise awareness about violence against women and children, according to activist organisations. Sixteen days just doesn’t cut it. By ORATENG LEPODISE.

“The 16 days of activism campaigns do make a difference but not at the rate that they should; especially this year in South Africa, 16 days cannot cut it,” said Siyabulela Jentile, CEO of #NotInMyName.

Jentile believes that there is a need for sustainable campaigns that won’t die down after a mere 16 days.

“We reject these 16 days, there is a lot of noise that is being made around these 16 days but when it dies down what does that mean? Does it mean that we have forgotten about women who are suffering from abuse till the next ‘16 days’?” said Jentile.

“The 16 Days campaign does have an impact but only to a certain extent, but we need to be aware that gender based violence happens every day,” said Palesa Mpapa, legal and training manager at People Opposed to Women Abuse (POWA).

Mpapa wished that campaigns like this could happen every day. “It should be a whole year campaign and not just for 16 days,” Mpapa said.

Some of the objectives of the 16 Days campaign are:

Despite their efforts in launching the campaign, some organisations still believe that the government is not doing enough to create solutions.

“Our government is not doing enough to help solve the gender based violence our country is facing, they launch campaigns and then they die down. They do not offer support to civil rights movements. Every time we ask them for help they say that they do not have the budget to help us, or the resources,” said Jentile.

According to Jentile, men who have abused women need to first admit that they are guilty so that corrective steps or actions can be taken.

“We need to challenge the social construction of masculinity and get rid of toxic masculinity,” said Jentile.

The 16 Days campaign was launched under the theme Count Me In. The theme is to promote participation from all South Africans to come together and move a non-violent South Africa forward.

“Campaigns like this create awareness and people are able to have discussions; 16 Days of Activism and Women’s Month also allow us to have such discussions but after that the discussions die down,” said Mpapa.

Mpapa also held the sentiment that the government is not doing enough to combat the problem. Although legislation was in place to act against gender violence, effective implementation was a problem.

Mapapa said people are not educated about crimes against women and children.

“It all begins with proper implementation of the law. It’s about the system. It needs to be accommodating and sensitive to such issues,” said Mpapa.

Statistics released in the Sonke Gender Justice annual report (2016-2017) showed that one in three women in South Africa was a victim of domestic violence, and that every eight hours a woman is killed by her intimate partner.

The report shows that gender-based violence is costing the country’s economy R28-billion to R42-billion per year, which amounts to almost 5% of the country’s annual GDP.

“This is just short-term noise from the government,” said Marike Keller, Policy development and advocacy unit co-ordinator at Sonke Gender Justice. She said a proposal a couple of years ago to extend the campaign over 365 days had come to nothing.

Keller said the 16 Days of Activism campaign was necessary to raise awareness but it had little impact on reducing the incidence of violence.

“We are calling for the implementation of a national strategic plan by the government. They should implement a co-ordinated plan where Treasury allocates a budget and resources that can be used to stop gender based violence,” Keller said

According to Gender Justice these issues include gangsterism, lack of water and proper sanitation, high rates of substance abuse and a lack of healthcare workers in clinics.

“We cannot turn a blind eye to what is happening in our country,” said Jentile. DM