Letter to the Editor: South Africa needs an integrity c...

Letter to the Editor: South Africa needs an integrity commission to beat corruption 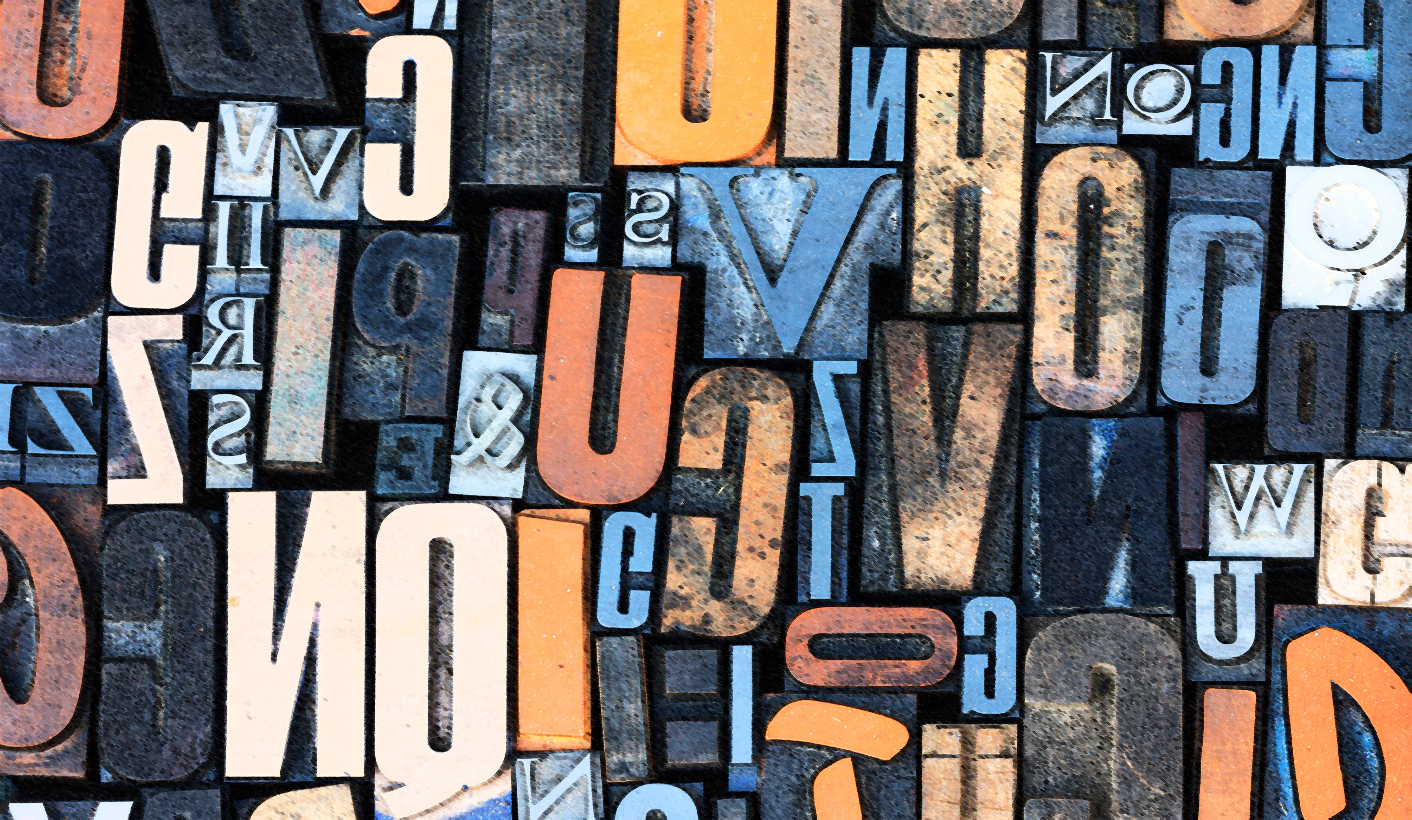 A specialised integrity commission should be established and tasked with preventing, combating, investigating and prosecuting serious corruption. By CAROL BOWER.

The Quaker Peace Centre (QPC) has worked for peace in South Africa since the 1980s. We are deeply concerned that, once again and more than two decades since our hard-won democracy was achieved, our country stands at a precipice which could devolve into violence at any point.

The context in which the vast majority of South Africans are born, raised, live and die is characterised by deep and deepening inequality, desperate poverty and high unemployment. For these same South Africans, the education and health systems are both in chaos and failing miserably. And levels of violence are rising in what is arguably already the country with among the highest rates of violence in the world.

South Africa is a middle-income country. We can afford to provide for the rights that all South Africans are guaranteed by our Constitution. Yet we seem unable to do so. Why?

QPC believes (along with many millions of our compatriots) that rampant corruption at the highest levels is the genesis of our woes.

Corruption means that there are still millions of South Africans who do not have access to acceptable living conditions; whose access to healthcare is patchy, and that care is often inadequate; who do not have enough to eat, and who receive a less-than-optimal education. Corruption is literally stealing food our of children’s mouths.

And yet it seems nothing is being done.

The head of this rotting fish faces more than 700 counts of fraud. Far too many CEOs of our State-owned Enterprises (SoEs) have perpetrated fraud of varying degrees; none is facing prosecution any time soon. Our fiscus is fighting a losing battle against the onslaught of what Jacques Pauw has called the “President’s keepers”.

For QPC, this is the precipice. We sense that the country is closer to violent conflagration now than it has been at any time since the early 1990s. Something must be done.

It is clear that a body with teeth to investigate and prosecute corruption is required. We used to have one, of course, in the shape of the Scorpions. We need it back, but stronger – described recently by Adv Paul Hoffman as “Scorpions on steroids”.

With the ANC Elective Conference in a minute and the next national and provincial elections just down the road, it is time to make addressing corruption head-on an issue on the election campaign agenda. We should demand to know what those wooing our votes intend doing to stop corruption, hold the corrupt to account, and retrieve at least some of the money that has been siphoned off our national fiscus.

Everyone must act to prevent violence in whatever way they can, and South Africa’s high levels of interpersonal violence must be addressed. But the most damaging and insidious violence is perpetrated by a captured state mired in corruption and patronage. Our democracy was hard-won; it is being worn away by corruption. An integrity commission is needed to stop the rot and take back the money that has been stolen from our children’s future. DM

Carol Bower is chair of the Quaker Peace Centre