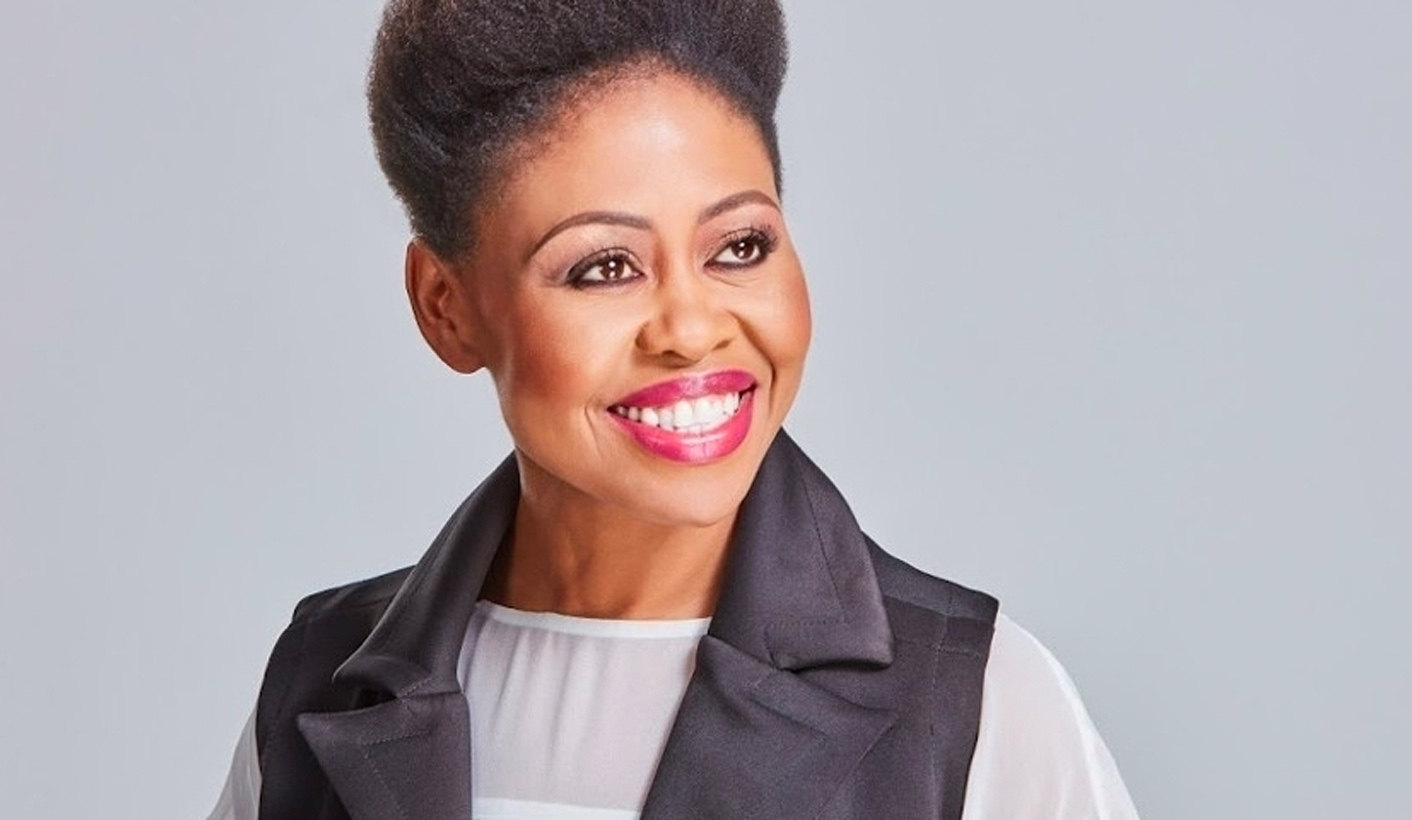 South Africa is at a crossroads. The air around us is thick with tension and The Big Debate will be undertaking the mammoth task of tackling and unpacking the state capture phenomenon. How does it impact us? Can it be quantified? Why should any of us care at all? Although there has been a series of parliamentary commissions seeking to hold the implicated accountable and allow citizens to participate, this is the first time the conversation will be held live on the national broadcaster, with all the different views presented. By ANELE NZIMANDE.

Presented by Redi Tlhabi, The Big Debate on State Capture will be broadcasting live on SABC 2, on Saturday, 25 November 2017, 19:00.

Corruption has become a familiar part our lives as South Africans. As familiar as our route to work, and the homes we live in. The weight of evidence in the public domain suggests that the relationships between the state and business are becoming increasingly insidious. Something that has been given a name: state capture, also been categorized as an economic crime against the citizens of a country.

Pravin Gordhan recently quantified the scale of state capture, placing it at R150 billion. With R150 billion rand, the South African state would have been able to build 2,000 schools, 1,250 hospitals and 1,500,000 RDP homes. The loss of such large sums of money in the face of a funding crisis in higher education and lack of service delivery across the public sector is cause for great concern.

State capture does not only take money from the state but also erodes the trust  that ordinary citizens have in their elected officials and the ability of the institutions that  those officials head to serve their interests.  We  all  expect our leaders to be committed to creating a just society  where the democratic principles of  accountability, transparency  and rule of law are upheld.  For many, the  period of  silence  in the face of the onslaught of these allegations  from certain quarters was construed as consent  for these  –  an  acquiescing to the demands of business  leaders  in order for  those implicated to line their own pockets as well?

State-owned entity, Eskom, has been the site of contestation for years.

In 2013, Beeld newspaper reported that a deal was struck between Eskom and Australian mining company BHP Billiton to give the company a personalised preferential electricity package to support their business operations so that they could run profitably. In the deal, it was agreed that the company would pay 22.65 cents per kilowatt hour for its electricity. It costs Eskom 41 cents per kWh to generate electricity. This in contrast to the average R1.40 per kWh paid by the average household.

In recent times, the hearings conducted by members of the parliamentary committee on public enterprises have included some startling revelations. In 2012, Optimum mine, owned by multinational Glencore, was experiencing ‘financial difficulty’ when their export part of the mine was closed when the international price of coal dropped. The mine approached Eskom, through Chief Executive Brian Molefe, to renegotiate the price that Eskom was paying for the coal – which he refused. There was no obligation for Eskom to increase the price they were paying for the coal from Glencore if this move could not be substantiated. This move is supported by  Section 217(1) of the Constitution – which outlines the five principles state entities ought to be guided by when  procuring goods or services. Every contract entered into  must  be fair, equitable, transparent and competitive. The Public Finance Management Act (PFMA) further strengthens this view by mandating Eskom to source the most affordable coal to power our homes. An argument which he has invoked.

The same mine was subsequently taken over by Tegeta, a company owned by the Gupta family. Subsequent to  this, Eskom executives agreed to hand Tegeta an advance of R587 million – money that was used  to help pay the R2.15-billion purchase price for Optimum Coal. This advance  used to purchase the mine and the contract was supplemented with another, which may have resulted in the increase of the coal price that had previously been denied to the former owners, Glencore.

State capture appears to be embedded in our DNA. The double standards are evident. It alerts us to the fact that through subtlety and clever tactics,  one can still potentially buy enormous influence over government policy and decisions by government officials without making yourself guilty of corruption as defined by the law. In both these instances, ordinary South Africans bear the brunt of greed and the need for the voracious accumulation of wealth.

Clearly, none of us can  escape the ubiquitous influence of wealthy business owners who can wield exercise power of the state in greater measure than the rest of us. Policy formation  – especially in a country where over half of the population  are living under conditions of poverty – should prioritise political and economic reform that  ensures many black South Africans  are not being overcharged for something as basic as electricity. When businesses use their influence to block any policy reforms that might eliminate  economic disparities in our country,  our democratic gains are stagnated – or even worse, reversed.

The  strategy should be not only to confront the current leaders who are  alleged to be  siphoning off resources, but to begin  to  deprive state capture of its oxygen – regardless of who is the perpetrator.  The declining faith in political leaders might be strengthened by the lack of action being taken by law enforcement to prosecute the individuals who are implicated.

The repercussions should be commensurate with the offence and most South Africans might feel that inquiries, though commendable, ought to be followed by legal action.  To this end,  the  newly established trade union SAFTU,  led by  Zwelinzima  Vavi,  has laid charges at Johannesburg police station,  which will require investigation to determine if the charges lead to any criminal liability.

What remains abundantly  clear is this: regardless of who is leading the state, and who are the perpetrators  of capture are, things need to change. Hopefully, our engagements on this issue will be geared towards long-term solutions,  which will begin to turn things around for the benefit and advancement of all the people of South Africa, not just a tiny elite. DM