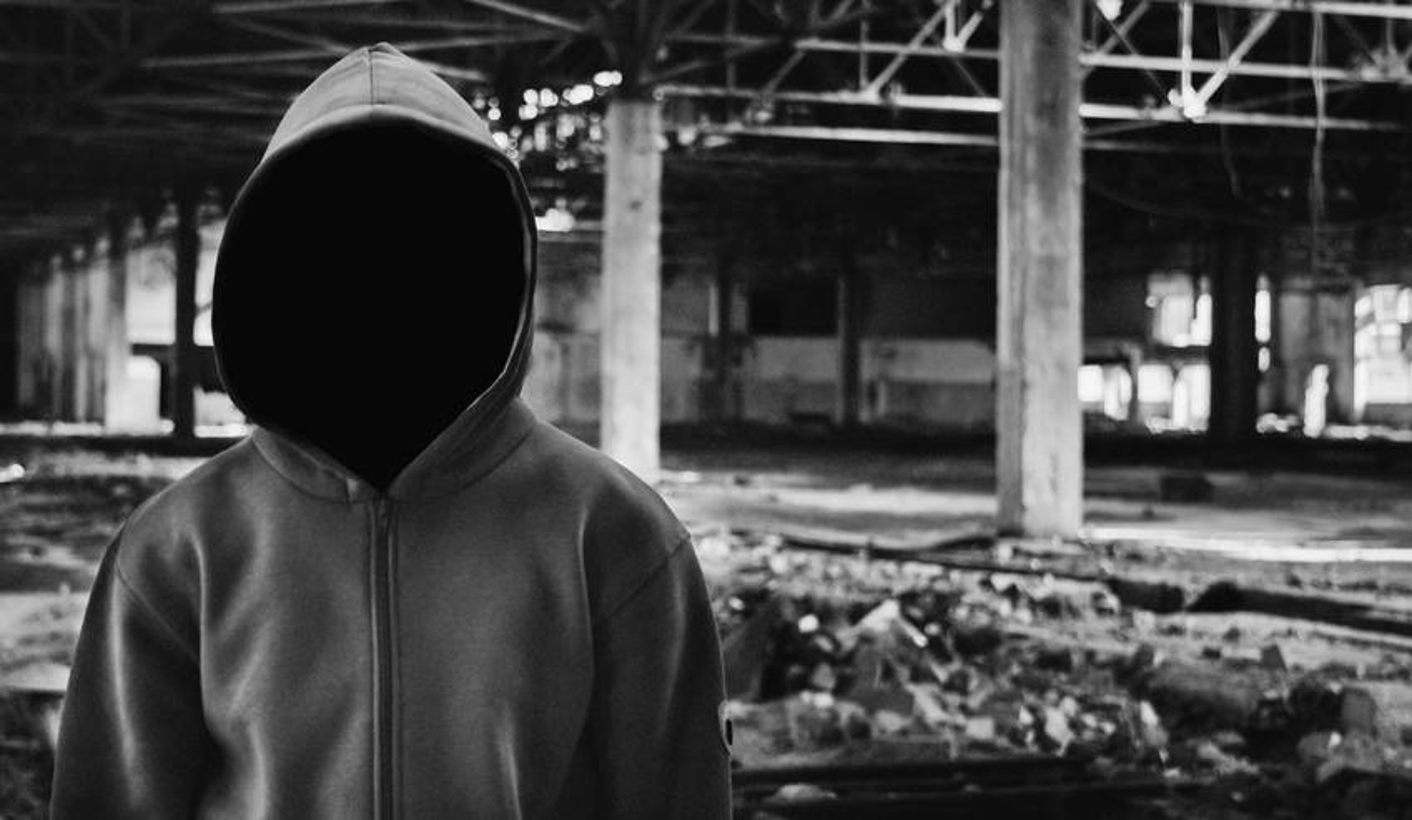 Problems in mental health were brought into sharp focus during the Esidimeni tragedy. Twenty-three years after democracy, provinces still fail mental health care users in provinces around the country. By PUSELETSO NTHATE.

This follows after the tragic deaths of Esidimeni mental health patients who were relocated from the centre to various NGOs by the Gauteng Department of Health.

Dr Monicah Ndala, a psychiatrist in Limpopo, told the commission that the province has no facilities to cater for children and adolescents who are in need of mental health care.

She said children and adolescents in need of mental health care were still kept at the same facilities as adults. “We admit them to different psychiatrists in cubicles closest to the nurses’ stations for close supervision to ensure that there is no adult molestation,” explained Ndala.

She stated that the province has many challenges, including a lack of human resources, clinical staff, and infrastructure.

She further said there were cases where family refused to take patients back under their care and they return to the systems. “There are families that reject their family members. We have 3o mental health users whose families rejected them under our care,” said Ndala.

“Some families are untraceable and it is a struggle and we don’t have enough beds as it is,” she added.

Limpopo has a Memorandum of Understanding with Mpumalanga, where the latter assists with providing assistance to their patients.

Cheryl Nelson of Mpumalanga Health Department said: “Due to a lack of a psychiatric hospital in the province (they) had always depended on Gauteng to assist with its patients in need of mental health care.”

The commission asked how it was possible that after 23 years into democracy the province was still without a psychiatric hospital.

Other challenges the province faced was the increase of mental health care patients and budget allocation.

Nelson said: “This is due to the level of substance abuse seen in the rural province.”

Sarah Gumede of Mpumalanga Health Department explained that until 2014 the province was without a tertiary institution which might provide medical professionals in the area.

“However the University of Mpumalanga still does not offer a medical degree.”

Gumede added that the province was upgrading six hospitals that would have 480 beds which would cater for mental health care users.

The stigma surrounding mental health poses a major stumbling block in the province. “There is a lack of support from families and community in general,” said Nelson.

She said there had been a high number of unlicensed NGOs in the province identified by the community-based care employees.

The commission asked how the department knew about the unlicensed NGOs and what they doing with the information.

“What steps are you taking to put a stop to this?” asked the commission.

“We have a team that will look into this information for further investigation and address this matter,” was the reply from Gumede.

The commission was not impressed with the current state of the province and said the information provided in the presentation would assist in their further investigations.

The current provincial health department budget is R21-billion, but Matiwani said it was still not enough to address challenges the province faces.

“The capacity of community-based services needs to be expanded through adequate funding of additional NGOs. Training must be offered for emerging NGOs to support mental health,” added Matiwani. DM