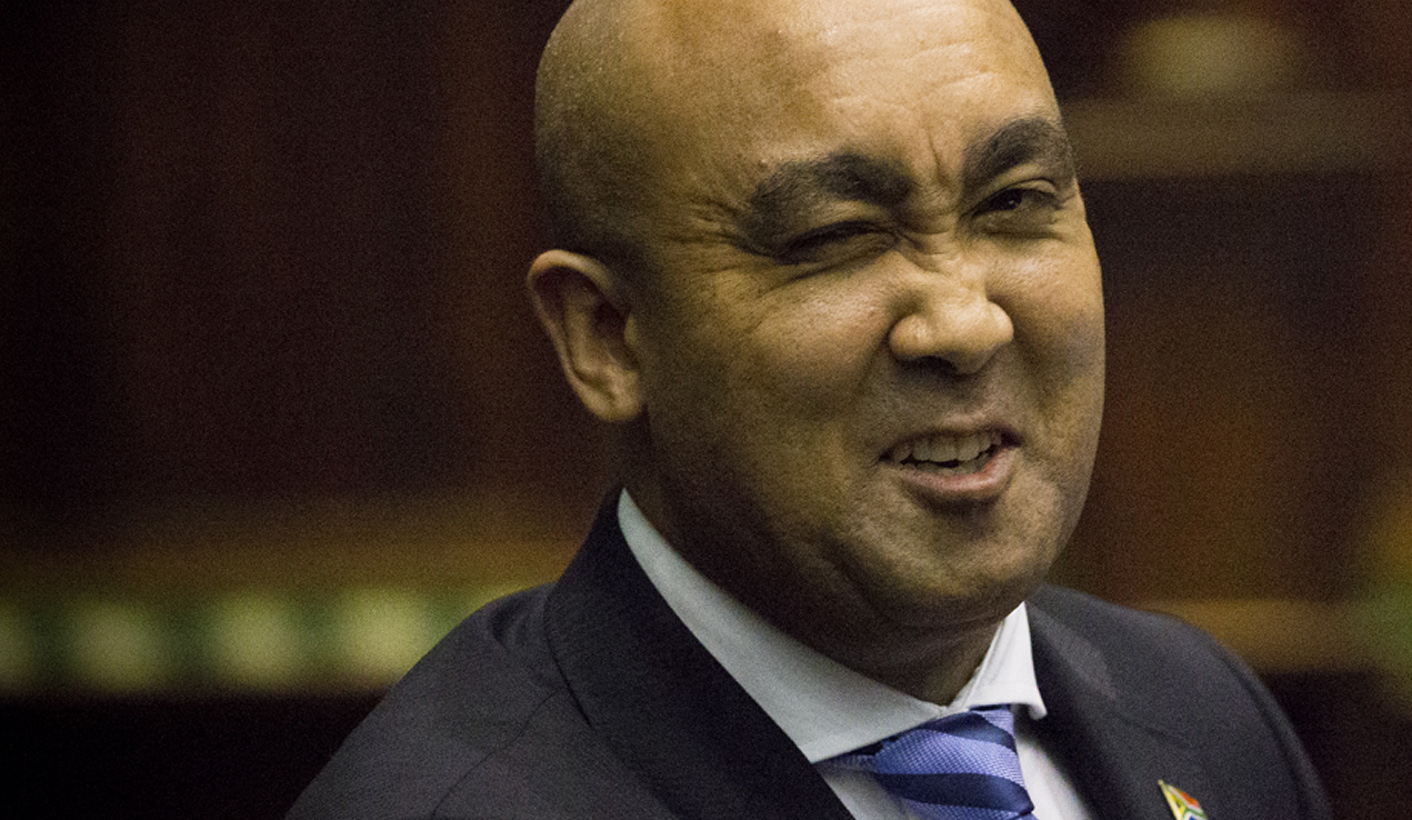 Under immense pressure over his perceived failure to expedite State Capture investigations, the National Director of Public Prosecutions has authorised a team of financial investigators and lawyers to help hunt down some of the ill-gotten gains.

National Director of Public Prosecutions Advocate Shaun Abrahams has confirmed that a team of specialists from the Asset Forfeiture Unit has been assigned to work on the State Capture investigation alongside prosecutors and investigators from the Hawks.

Daily Maverick can confirm that the AFU team, led by divisional head, Advocate Motlalekhotso “Knorx” Molelle, was assigned to work on strands of the investigation emanating from the Public Protector’s State of Capture report released in 2016. It can safely be assumed that the hunt for money will extend beyond revelations contained in Advocate Thuli Madonsela’s report.

Details of the NPA’s beefed-up efforts surfaced in a letter Abrahams had sent to Zwelinzima Vavi, General Secretary of the 700,000-strong labour movement, the SA Federation of Trade Unions, last month.

Abrahams was responding to Saftu’s demand for a priority investigation and calls for him to initiate legal proceedings to preserve assets associated with various criminal complaints lodged against the Trillian Group of Companies, or face a legal challenge.

An affidavit by Vavi, handed to police at the time, stated that “evidence” already in the public domain presented a “clear and compelling” case of criminal wrongdoing against Trillian.

It also highlighted the risk that the embattled company may dispose of assets amid public outrage over its involvement in questionable deals at Transnet and Eskom.

The Gupta-linked cluster of companies stands accused of cashing in on its ties with the notorious family through irregular deals with State-owned Enterprises including Eskom which had paid the company nearly R600-million without a contract being in place. Trillian has consistently denied wrongdoing.

Abrahams, in his letter to Saftu’s Vavi, said:

“The Public Protector’s State of Capture report was referred to me by the Public Protector in January 2017. The acting head of the commercial crime unit, having gone through the report, advised me that the matter warranted criminal investigation and requested that I appoint a team of prosecutors to provide guidance to the investigators appointed to deal with the matter.

“The team of prosecutors was also enhanced to include AFU investigators and lawyers who are supervised by the unit’s head of operations, Adv K Molelle, with the specific focus on preservation and recovery of assets which are identified as the proceeds of crime or instrumentally of an offence.”

Abrahams said he had publicly revealed that matters related to asset forfeiture in respect of some aspects of the case were at an advanced stage despite the fact that they are of a complex nature.

NPA spokesman, Luvuyo Mfaku, said the AFU team, headed by Molelle, an “AFU veteran”, has the relevant powers to investigate and act in terms of Chapter 6 of the Prevention of Organised Crime Act. The group is made up of various experts, including financial investigators, lawyers and other specialists within AFU, Mfaku said.

Vavi, in a statement released on Tuesday afternoon, said the “Trillian Heist” has been laid bare through information released by whistle-blowers from within the company and which have been followed up with “hard evidence”, yet nothing has happened.

He said while Abrahams said that the State Capture investigation kicked off in March, his letter to Saftu showed that he only recently added the AFU to try to get the money back.

“We are shocked at the delay. The prosecutors are not seriously doing their job and we think we understand what is blocking them. The pity is that billions have been taken to Dubai in the interim. How much of this money has untraceably vanished, we can only imagine.

“However, we are impressed by the track record of advocate Molelle. He has a reputation as a fearless and uncaptured lawyer. If an AFU team under his leadership is trying to do their job, we will throw our full support behind them. In the same vein, if advocate Shaun Abrahams starts the long overdue prosecutions tomorrow, we will extend to him the same support.

“Eskom and Transnet are the lifeblood of our economy. They provide jobs to thousands of workers, they power our companies and link our cities. Under the leadership of Gupta stooges and fronts like Trillian, these institutions have been brought to their knees. Those who participated in this are not mere thieves, they are saboteurs, billionaire izinyoka who must be brought to justice.” DM