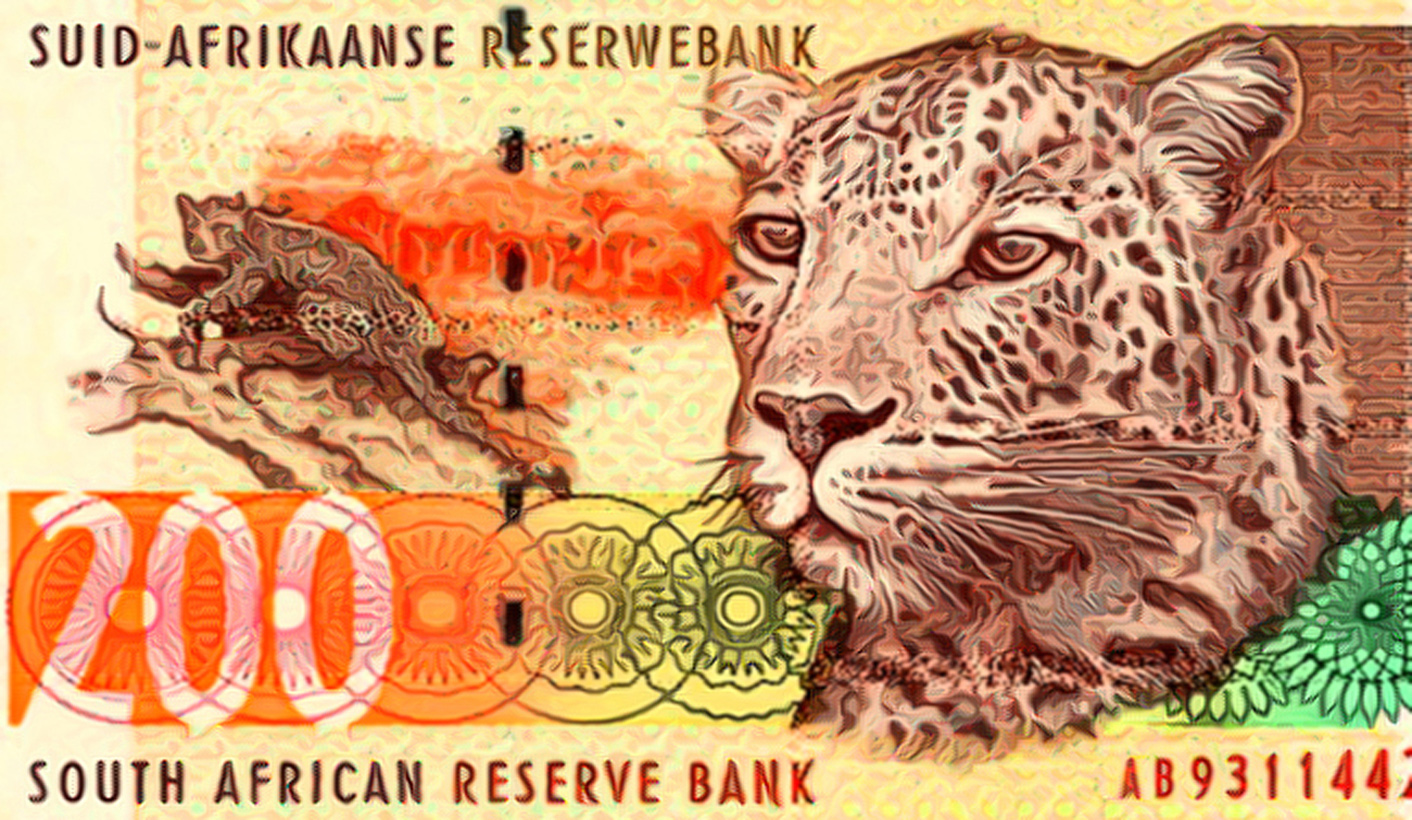 Parliament faces a bill of R550-million for work on what it calls its Prestige Programme, which falls under the Department of Public Works. But in a belt-tightening environment, is it necessary, for example, to build a huge dome roof for the Good Hope Building and revamp Tuynhuys at a combined cost of more than R55.2-million, or a braai facility for a minister at more than R675,000? By MOIRA LEVY.

Parliament faces a bill of R550-million for completed, ongoing and proposed work on what it calls its Prestige Programme, which falls under the Department of Public Work (DPW).

This is the total amount that the department reported to a parliamentary committee meeting on Wednesday. The report, which is a public document, listed various upgrades and refurbishments of parliamentary property, plus the purchase of a few ministerial houses.

The DPW met to brief the Portfolio Committee on Public Works on what is called the Prestige Programme, which focuses on Parliament, the members’ parliamentary villages, ministerial residences and the parliamentary private sports club, Fernwood, in Cape Town’s posh suburb of Newlands near Kirstenbosch.

One of the proposed revamps is for the presidential office complex known as Tuynhuys. This includes new furniture, a business hub and a paraplegic platform stair lift, plus extra security installations. Added to this project was a huge dome roof for the magnificent adjacent Good Hope Building, which was once a Masonic Lodge, but after that was burned down became a theatre before being incorporated into the parliamentary precinct. Total cost R55,258,684.

The original budget for this was R52,466,184 but ran about R3-million over the original cost because no noisy work is permitted while Parliament is in session. This meant work had to be done over weekends and after hours. Adding inclement weather and what is cited in the report as “work stoppages by clients”, the total costly delay came to 282 days.

This project is now close to completion. All that remains to be done is the installation of bullet-resistant glass during the December recess.

Upgrading of presidential facilities is costly, but perhaps understandable. However, in these days of parliamentary belt-tightening, is it really necessary to build a braai facility, at a cost of R675,911, at one of the minister’s houses?

Does Parliament really need upgrades to security for parliamentary access which is expected to cost almost R4-million?

Do the members really need the proposed upgrading of the private Fernwood sporting facilities? This includes restoring and renovating the manor house and Long House, constructing sports and recreation fields, making alterations and extensions to the existing upper bowling green clubhouse and upgrading the gardens, which includes the cost of providing irrigation (using non-potable water it is hoped).

No date has been set for this DPW project, which is referred to as the Fernwood Master Plan, and the report submitted to the committee says only that planning instructions are still to be issued. If this project, which includes improved perimeter security and the removal of alien vegetation, goes ahead, the amount budgeted is R98,906,100.

The committee members raised few objections. Their concerns were about whether the correct contractors had been selected. It was pointed out that the gate of parliamentary village, Pelican Park, which was recently rebuilt, is too small to allow through the daily bus service for members to and from Parliament.

The purchase of another six ministerial houses has been approved, and a budget of R48,000,000 has been set aside for this. However, the Land Affairs Board has only approved the purchase of one house so far, for R6,750,000, and the department is currently sourcing the other five houses.

Out-of-town MPs live in the parliamentary villages, which are currently in the process of being refurbished. Phases 1 and 2 have been completed and phase 3, which comprises the renovation of an entire block of 53 flats, is currently under way. This job was handed over to the contractor in August this year and is expected to be completed in August 2018.

Then there are the buildings within the parliamentary precinct where staff work. The old SARS building at 90 Plein St will cost more than R35-million for a general overhaul, including the modernisation of the lifts, which is sure to bring comfort to the staff who work there. This has been an ongoing process which started in April this year.

In addition, accommodation shortages for parliamentary staff offices and meeting rooms require that the family court in the Department of Justice on the 6th floor of that building vacate its premises to make way for more staff offices at a cost of R25,929,329. This project has not yet started but the Justice Department was earmarked to vacate in November 2017.

The historic building housing the National Council of Provinces needs a total refurbishment, including the overhaul of its electrical installations. It is the oldest building in the precinct, having been built by the British colonial government to house its parliament. The initial cost of the project was quoted at R91,978,640 but it has since been revised upwards to R102,112,409.

This massive project began this year, but has been held up because the client was hesitant to move the NCOP Chairperson and Deputy Chairperson and will wait for the December recess to make plans to accommodate them suitably. The official completion date is in 2019.

Restoration and refurbishment of Marks Building, which was purchased by Parliament decades ago from mining magnate Sammy Marks, was initially quoted at R21,210,177. According to the DPW report, this amount has been revised to R36,055,339.09 “due to late site hand over of 192 working days which gave rise to a once-off CPA increase for material and labour”. Additional work was subsequently required which involves completely upgrading the 5th floor after the removal of the roof, “to ensure that the offices are suitable” for members.

Further cost increases were incurred because of delays in getting security approval for subcontractors to access the precinct and these offices. Parliament’s procurement rules permit only South African contractors to do any work for Parliament, but it was discovered that the selected subcontractor, Rohde Roofing, employed two members of staff who are of German origin. As they are considered to be foreigners, they have not been given security clearance to enter the parliamentary precinct and therefore have to be accompanied by SAPS in the precinct. This is in terms of a State Security Agency decision, which has since expired, according to the DPW report.

The Rygersdal apartment block in Cape Town’s smart southern suburbs, which provides accommodation for government departments’ director-generals, has had to be extensively refurbished. When it was realised that an additional eight units were needed, floor plans had to be revised. This meant the original budget of R109,358,665.57 increased to R118,568,535.19 to include the additional units with parking (and a slide for furniture provision).

It is responsible for furnishing and maintaining the properties, including gardens and swimming pools, and providing domestic services, security and transport to and from Parliament.

This falls under a DPW entity, the Property Management Trading Entity, which is staffed by a chief director, a director in Cape Town and another in Pretoria and no fewer than nine deputy directors. Their wage bill was not included in the report. DM