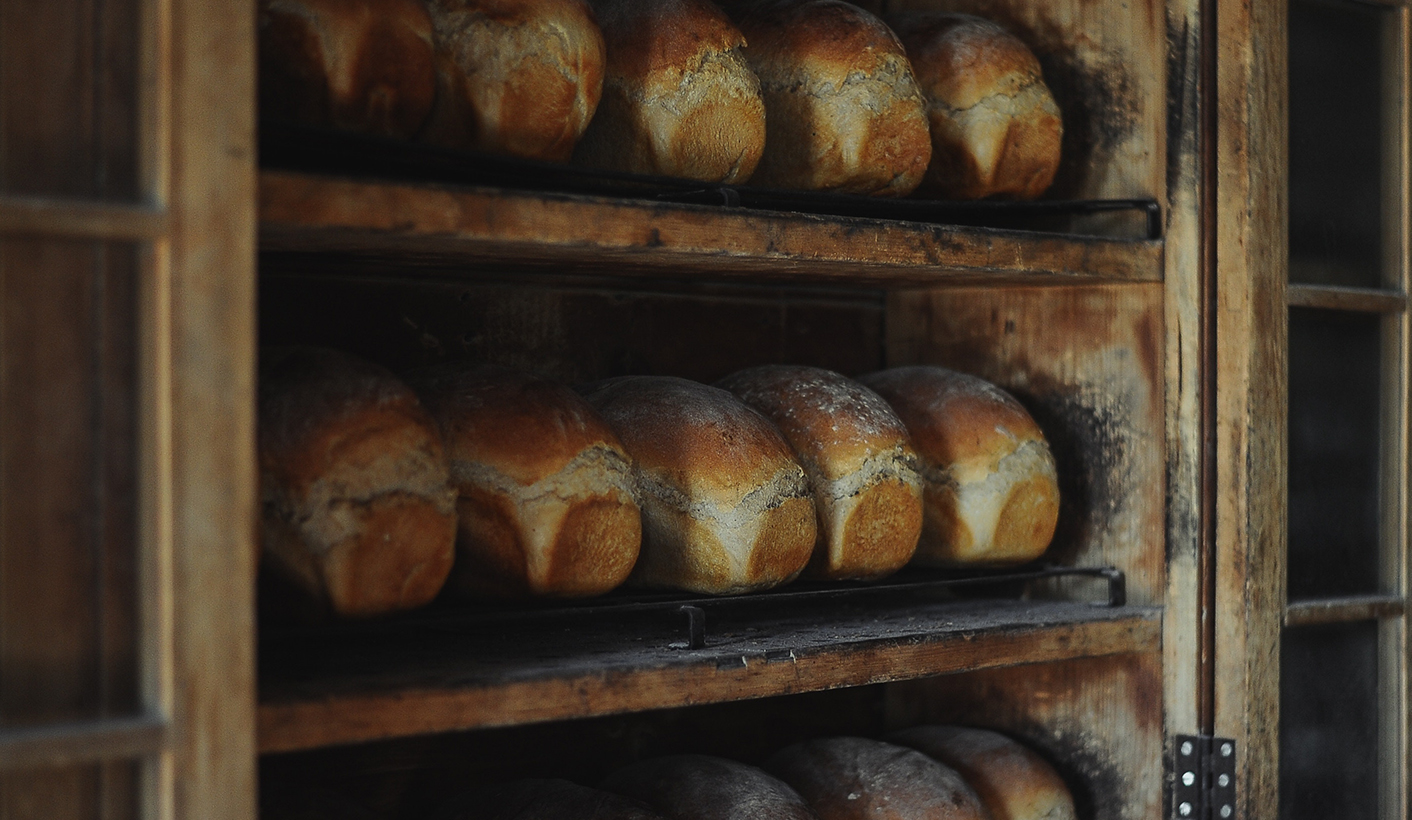 Consumers can expect to pay more for whole-wheat bread if proposed changes to the Tax Law Amendment Act are adopted. It's the latest item to be targeted for taxing. But is government simply going after “soft targets” rather than dealing with bigger issues of corruption? By NKATEKO MABASO.

In his Budget speech delivered in February, former Finance Minister Pravin Gordhan announced that there would be technical changes to the Tax Law Amendment Act. It has now come to light that these technical changes will result in VAT being charged on some types of brown bread that were previously zero-rated.

What this means is that subclasses of brown bread which include high-fibre brown bread, high-protein brown bread and brown health bread (the healthier bread options) will now have VAT added to their retail price.

Currently whole wheat high fibre brown bread is priced at R16.99 at Woolworths. With a 14% VAT the price jumps to R19.36.

The VAT Act provides for the supply of certain foodstuffs to be zero-rated. This means that consumers can buy these food items at a price inclusive of 0% VAT instead of paying the standard rate of VAT levied at 14%. The VAT Act contains a list of 19 food items that qualify for the zero rating. These include, amongst others, items such as fresh fruit and vegetables, brown bread, milk and eggs.

“When VAT was introduced in 1991, brown bread was considered a merit good and therefore qualified to be zero-rated,” says Charles De Wet of PricewaterhouseCoopers (PwC).

At that time, De Wet said, SARS subsequently issued a VAT Practice Note to avoid problems of interpretation regarding brown bread. The contents of the practice note included categories of brown bread such as whole-wheat brown bread, high-fibre brown bread, high-protein brown bread and brown health bread. All these qualified to be zero rated under the category ‘brown bread’.

But, said De Wet, that practice note has been replaced by the 2017 Government Notice.

The move has been seen by some as an attempt by government to tax preferences of the middle class and rich.

Outa (Organization Undoing Tax Abuse) believes the former Finance minister was going after “soft target” and not the more urgent issues of corruption.

“Government should start undoing the superficial taxes which add no value and realise that we cannot tax ourselves into prosperity,” Outa said in a statement following Gordhan’s announcement in the February budget.

OUTA believes that “government relative reluctance and inability to seriously address high levels of squandering, wasteful expenditure and corrupt abuse of taxes generated, has left Treasury and the country in our current lethargic state”.

“Breaking a 26-year-old chain could be catastrophic for the end-consumer,” says Tinashe Chuchu, a lecturer at the School of Economic and Business Science at Wits. As a form of revenue for the government, he said, this was not sustainable, as consumers could “simply consider this a luxury” and something to live without.

Chuchu insists that “14% is very significant and will become a challenge for most South Africans”.

The downside, Chuchu says, is that “this will discourage healthy living because a sizeable number of South Africans will simply not buy the [healthy] bread.”

Julie Smith of the Pietermaritzburg Agency for Community Social Action (PASCA), comments that in their conversations with women living on low-income homes, bread is a substantial household expense. Amongst many ailments, brown bread helps in problems of digestion. The VAT on whole-wheat bread makes this healthier option inaccessible for them, Smith said.

PASCA discovered irregularities in the pricing of brown bread in smaller businesses, tuckshops and spazas. “Regulating VAT exemption on brown bread appears to be very limited – locally it is evident that retailers and smaller shops are not selling brown bread at the correct price,” said Smith, this will then make this option of brown bread pricier for the poor.

Matlou Setati, an Executive of The Food and Safety Initiative at the Consumer Goods Council of South Africa also notes that “there is a need to avoid the possible unintended consequences of making brown bread more expensive, which will make consumers opt for cheaper yet unhealthy options”.

If adopted, the amendment will come in to effect next year.

The South African government is, according to current Finance Minister Malusi Gigaba, faced with a tax deficit of R50-billion. DM