Letter to Editor: The way forward – unity behind the common interests of the working class 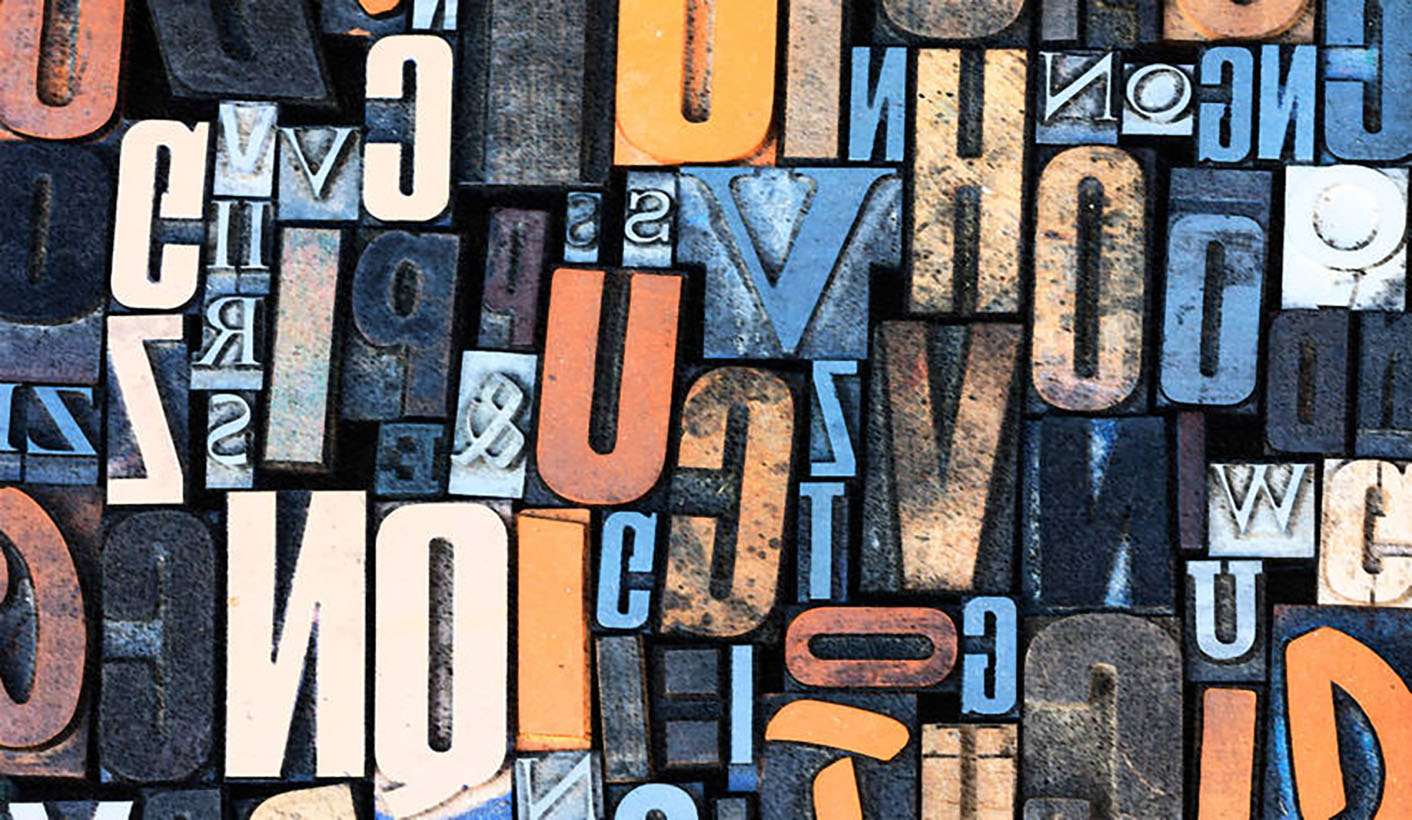 The op-ed titled ‘Is the alliance with the ANC and SACP the root cause of the problems in Cosatu?’ by S. Nondwangu, T. Mokoena, R. Jewison and M. Phera published by Daily Maverick on 13 October refers. By ALEC MOHUBETSWANE MASHILO.

Firstly, I would like to congratulate the four co-authors for their collaboration. I would also like to congratulate the authors for their compelling thesis, that is: “Only if the alliance is seen to be rising above factionalism and attending to the real needs of its core constituencies can it hope to remain as something that workers support”. I would, however, like to engage with their framing weaknesses, which inevitably led to a tangent and self-negation.

Nondwangu et al. do not provide an analysis of the material basis and drivers of factionalism in trade unions, and the challenges facing the alliance and its primary political formations, the ANC and the SACP. The authors allege that the ANC and the SACP or sections of their leadership are the sources of the factionalism Cosatu found itself facing. Everything flowing from these two weaknesses led the authors to arrive at wrong if not also biased conclusions – the very thing that they caution against. The fact is that there is factionalism in unions, even beyond Cosatu, that has nothing whatsoever to do with the ANC and the SACP but everything to do with infighting for leadership positions. This is linked with ascendency to control over worker resources such as subscription fees, investment and other union funds, as well as facilitation, if not mediation of business connections with service providers, among others retirement fund and medical fund administrators, loan sharks, banks, insurance companies and law firms.

Companies in which trade unions organise also tend to introduce scarce accesses and resources among the ranks of elected worker representatives, union leaders and officials. In addition, there are union negotiated accesses such as time off from the prevailing exploitative labour process, full-time shop steward positions and offices. These accesses and resources land in a terrain where they engender competition between some elected worker representatives, union leaders and officials. Service providers dispense patronage in a variety of forms, tickets to high profile events and a wide range of other declared and undeclared offers or exchanges. The relational networks involving some elected worker representatives, union leaders and officials on the one hand, and on the other hand service providers in the form of private companies and brokers, also involve acts of corruption and venality.

I was in the National Union of Metalworkers of South Africa when Nondwangu was the union’s general secretary and used to warn against the above and other malpractices. He had my full support in that regard. That Nondwangu and his co-authors ignored the factionalising impact of the rot on the altar of a sheer blame against Cosatu’s political allies is untenable. The rot and the splits it has caused are to be found beyond Cosatu within the ranks of the trade union movement in South Africa.

The factionalism associated with the decay finds expression in internal union leadership contests and slates that have nothing to do either with the ANC or the SACP and the alliance as a whole. From the point of view of this truth, the sheer attribution of factionalism in unions in general and in Cosatu and its affiliates in particular is simplistic and amounts to scapegoating. There are well-known events involving the abuse of office within the ranks of the trade union movement that were widely reported and some even openly admitted in the media. To bury one’s head in the sand and turn a blind eye to the divisions caused by such corrupt and divisive conduct that impacted and continues to impact negatively on trade union unity is untenable. Inevitably the pitfall will lead to analytical shortcomings including lack of attention to the pretences of those who masquerade as angels or victims whereas they either were or are still hyperactively involved in causing serious problems and driving factionalism and divisions.

It is as if unions that are not affiliated to the alliance and Cosatu have no factionalism internally. As Nondwangu et al. themselves argue – those who are no longer part of Cosatu either because of their own actions or its actions, if not a combination of both, were themselves deeply involved in fostering the process that created factionalism, internal divisions and splits. Nondwangu et al. are right that if their conduct is subjected to an objective scrutiny it would be found wanting on various fronts and therefore that they cannot claim the status of an angel. If the question were posited whether there are no factions in unions not affiliated to Cosatu, the categorical answer will be a big NO.

Nondwangu et al. assert that “[t]he anti-Mbeki/pro-Zuma faction in the ANC and SACP made their agenda Cosatu’s agenda, without any consideration of the damage that it would do”. Let us assume, only for one second, that the allegation does have some, albeit disputed merit and is therefore questionable. It is as if there was one side only, that is the “anti-Mbeki/pro-Zuma faction” and there was no pro-Mbeki faction in the ANC. Cosatu once resolved at one of its congresses Nondwangu and I attended as delegates that both the alliance and ultimately the ANC were being marginalised. This was attributed to Mbeki’s leadership, which was supported by the pro-Mbeki faction. This included elements who were anti-Cosatu and anti-communist in particular. Some of them ended up splitting to form another political organisation. And, of course, as Nondwangu himself would vividly remember, the pro-Mbeki faction, including its slate at the 52nd ANC conference held in 2007, included active or former trade union leaders either from Cosatu directly and/or from some of its affiliates.

In many ways we are where we arrived today because of, among others how Mbeki and the pro-Mbeki faction wanted to manage his succession. By not acknowledging the existence of the pro-Mbeki faction, its extension in the trade union movement and the disruptive effect it has had on trade union unity Nondwangu et al. left an impression that they were one-sided. They rendered their intervention vulnerable to an allegation that it is itself not free from factionalism but has a factional lineage.

Nondwangu et al. correctly argue that workers and unions need a political voice and that the alliance is an important expression of that political voice but more so if it were to rise above factionalism. But then their argument self-negates by concluding that “[i]t could transpire that the damage done in recent years does result in the alliance breaking up, and that would not necessarily be a bad thing.”

In contrast, the way forward lies in reconfiguring the alliance to do away with the unilateralism either of the ANC or its leader or factions. In order to avoid the bad thing of the alliance breaking up, the alliance must be reconstituted to function in accordance with the principles of democratic consensus seeking consultation on all major policy and legislative decisions and related deployments and accountability. This will be a good thing for workers, as it will give them a democratic political platform to air their collective voice. If there is a refusal to reconfigure the alliance the working class will have no other option left but, as the SACP has pointed out to build a broad popular left front united behind the common interests of the working class. The starting point to that end will be to discard sectarianism and all forms of a factional politics. Within unions this should include high quality service to members, rebuilding democratic worker control and discarding business unionism. DM