Rugby could learn from cricket: Could a rotation system help solve squabbles? 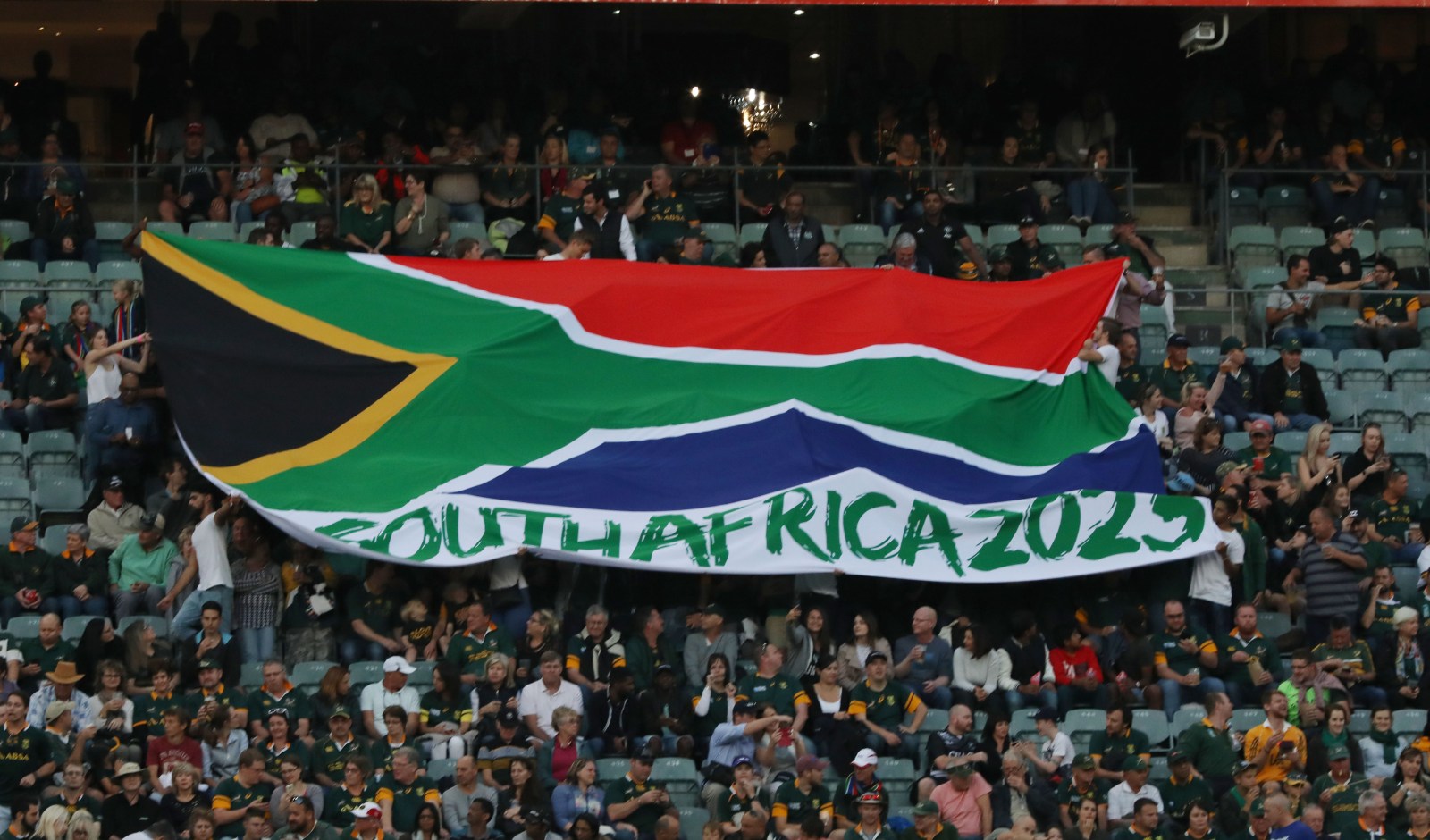 The fallout from South Africa being announced as preferred host candidate for the 2023 Rugby World Cup is eye-roll inducing. Bids for sporting events are ridiculous pissing contests and the time and money involved in them could surely be better spent elsewhere. By ANTOINETTE MULLER.

For all of World Rugby’s faults, it is miles ahead of cricket in many ways. It actively seeks to be inclusive and grow the game. Cricket, for the most part, comes across as a members’ club.

But one thing cricket does get right – perhaps because it is so much more insular – is something resembling a rotation system for its global tournaments.

Cricket’s system is far from foolproof, of course, but since World Cups began in 1975, every Test-playing nation now has hosted or co-hosted a Cricket World Cup at least once.

Then there are the World T20 events – and the Champions Trophy – and while the system is less rotation and more musical chairs, there is some sort of distribution of events across the board.

Rugby’s distribution has been a bit more lopsided. The first tournament was only held in 1987 and has largely been distributed among the six “traditional” rugby nations. Japan’s effort in 2019 will be the first time the tournament ventures outside of the status quo.

To earn the rights to host the tournament, prospective countries have to go through an arduous bidding process that’s really nothing more than a giant pissing contest trying to masquerade as having some semblance of democracy. From there, the decision goes to the council vote and while there is strict protocol in place for lobbying, you can just imagine the negotiations that go on behind closed doors. Want to woo somebody over to make sure you get their vote? Tell them they can come visit you for a little game of rugby.

Votes aren’t exactly evenly split either. Tier one nations get more votes – except for Argentina. Regional associations get two votes each and other unions just one.

It’s a long and complicated process and in the wake of South Africa being announced as the preferred candidate for hosting the 2023 Rugby World Cup, its host competitors have huffed and puffed. The French are furious, the Irish are delusional and some Kiwi scribes reckon New Zealand has been barred from ever hosting the thing again.

So three unions are now locked in a very expensive bunfight, with World Rugby as the not-so-neutral mediator.

Could rugby not solve these woes – and expand its footprint even further – by simply adopting a rotational system of sorts?

It’s simple. Every country can say yea or nay to wanting to host a World Cup. If you say yea, an inspection team is sent to assess the viability. Say nay and you simply drop out and whoever was ahead of you in the queue moves one forward.

Bidding systems for sport are ridiculous things. From Durban’s wasteful Commonwealth Games bid to County Durham being screwed over after bidding for Tests and the fact that nobody really wants to host the Olympics any more. Sporting tournaments are ridiculous undertakings for even the richest and most well-prepared countries. Adding the extra layer of costly bidding is a foolish and unnecessary exercise with money that could, quite frankly, be better spent elsewhere. Yes, some of cricket’s events do require bids to be submitted, but they aren’t nearly as extravagant as those of other sports.

A rotation system will help eliminate the ridiculous exercise of forking out millions for a bid only to be told: sorry, but no. “You’ve got to spend money to make money,” doesn’t really apply to the losers of this very expensive ego-massage. And considering how often elite sport is accused of serving a select few, would it not be of some use to see that investment pumped into global grassroots programmes to ensure the growth of the sport? It might sound like some utopian, socialist wet dream, but even distribution cuts out a whole lot of rigmarole. It also leaves those tweed-jacketed suits with more time to do some actual work where it matters most.

A rotational system also means eliminating any lobbying hanky panky that might go on right under the noses of administrators.

Of course, there are caveats, and ensuring fairness is not easy. How the assessment criteria will work, especially on countries that might have to build the facilities, is another matter. But hey, we’re only here for providing ideas, not actually executing them. DM