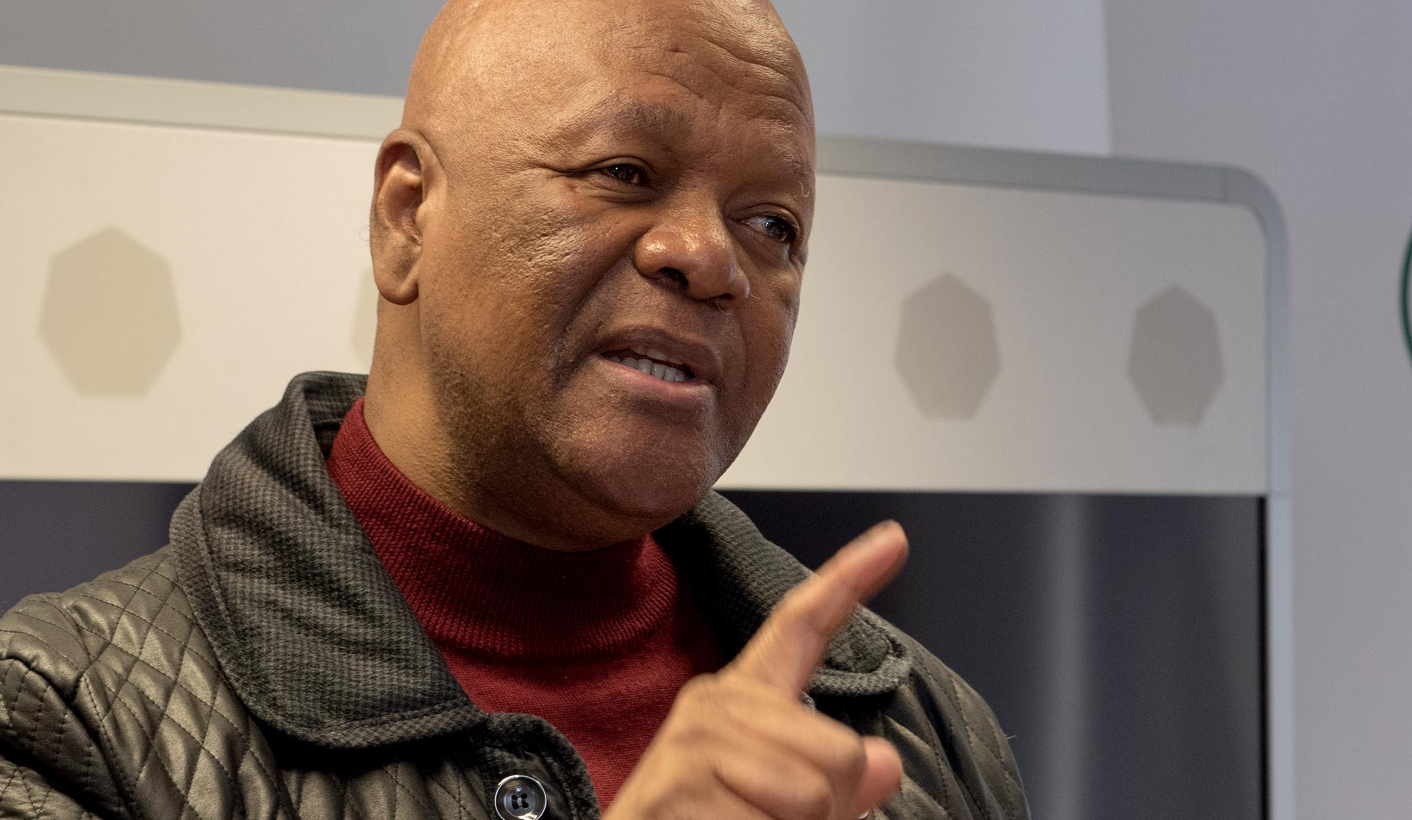 MPs call for investigation into “delays by SASSA” in appointing the Post Office. By Barbara Maregele for GROUNDUP.

By Friday 17 November, the South African Social Security Agency (Sassa) will have signed a contract with the SA Post Office (SAPO) for the payment of over 17 million grants. The “hybrid model” will include SASSA, SAPO, Home Affairs and the State Security Agency.

Jeff Radebe, minister in the Presidency and chairperson of the Interministerial Committee on Comprehensive Social Security, made the announcement at a joint meeting with Parliament’s Standing Committee on Public Accounts (Scopa) and the Portfolio Committee on Social Development on Wednesday.

Negotiations between Sassa and SAPO deadlocked last week when the Post Office was only awarded one of the four services needed to pay social grants. Last Wednesday, MPs instructed National Treasury to intervene and mediate between the two state entities.

On Wednesday, Radebe told MPs that by 17 November, they would have a better understanding of the costs, technical requirements and other details. He said a dedicated team of representatives from SASSA and the Post Office would report to the committee weekly and “commit resources for the execution of the project”.

He said his committee had noted “the public anxiety” that had arisen as a result of the delay in signing a new contract for the payment of social grants.

“We are working around the clock on this issue. We want to ensure that by next Friday, all of the cooperation agreements will be signed.” The State Security Agency would “play a role with cybersecurity,” he said.

“Additional capacity will be determined next week but we intend to meet other parties as well. We will leave no stone unturned on this project but give us time to ensure that all details of the plan are clear,” he said.

Most MPs in the meeting welcomed the announcement, calling it “a light in a long tunnel”. MPs also clapped and cheered as Scopa chairperson Themba Godi announced that the Hawks were present.

“Where are they [the Hawks] sitting because we want to know who was engineering this delay? Whoever was dealing with the specifications in SASSA, is the person who wants to hold the state to ransom? This is crime,” said EFF MP Ntombovuyo Mente.

DA MP Tim Brauteseth said that the intervention was “a victory for oversight”. He said that SASSA “created this crisis” and should not have excluded SAPO. “I just hope the Minister will reflect on the errors of her ways. I also want to know when we will start getting details of the cost for this hybrid model?” he said. To which Radebe responded: “We will know the cost and everything else needed by Friday.”

IFP MP Mkhuleko Hlengwa said he remained sceptical until the contracts were signed. “You are dealing with people who lack the commitment and political will to get this done.”

Referring to a letter by Treasury to the acting CEO of SASSA, which was handed out to MPs before the meeting, Hlengwa said, “This letter needs to be unpacked. We are dealing with a criminal element here which was deliberately designed to derail the process. We need to get Treasury to explain this letter.”

In the letter, Dondo Mogajane, Treasury’s Director-General, states that: Sassa should not have disqualified SAPO on the three other services; the specification developed by SASSA was biased; and SASSA took more than 60 days to evaluate and adjudicate one proposal. Treasury also suggested that SASSA “make arrangements with a clearing and settlement bank” to use the national payment infrastructure to assist with distributing grants.

“We hope that there will be mutual respect between SASSA and SAPO,” said DA MP David Ross.

Godi asked Radebe and the officials responsible for “getting things done” to return to Parliament on Tuesday, 21 November to update MPs. DM