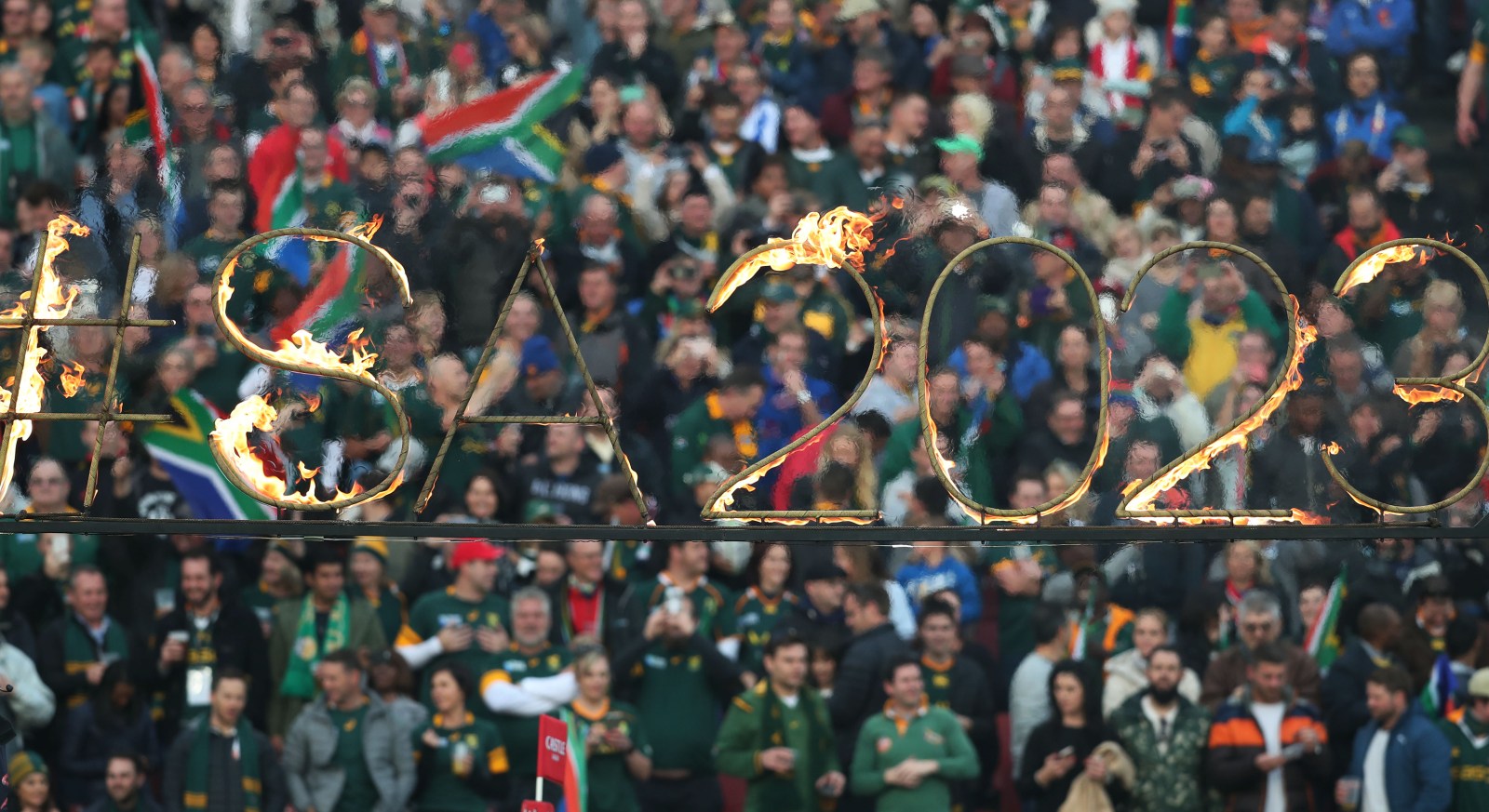 While South Africa might be World Rugby’s favourite to host the 2023 Rugby World Cup, they are the least favourite of the other two bidding federations. Tensions are bubbling away after last week’s announcement. By ANTOINETTE MULLER.

Death, taxes and sporting administrators squabbling among one another. These are life’s certainties. After South Africa was “unanimously” recommended as World Rugby’s preferred candidate for hosting of the 2023 Rugby World Cup, there was a great big huff and puff from its opposition in both Ireland and France.

The decision as to who will actually host the showpiece still needs to go to the vote, but it would be highly irregular if South Africa did not come out tops. That hasn’t stopped both France and Ireland fiercely furrowing their brows and South Africa’s Jurie Roux bellowing that the losers should “take the moral high ground”.

The report on which World Rugby based its recommendations is dense – a whopping 139 pages long – detailing all the criteria assessed and their scores.

But not everyone was happy with its contents. Kevin Potts, head of the Irish bid, was quoted by the Irish Times as saying there were “surprises in the report”, specifically referencing the Paírc Uí Chaoimh stadium in Cork.

“It has been built and active since August. We sent World Rugby footage of the stadium yet commentary in the report inferred it was not yet built and required significant upgrade,” said Potts.

Page 100 of the report, however, notes its completion in August 2017. There does seem to be a slight contradiction on page 32 of the report where it states: “Although Ireland have shown a strong commitment to have upgraded all venues to the required Rugby World Cup technology standard by 2023, all but two of the venues currently do not meet the required level. Remedying this gap will entail significant upgrade works and this introduces a level of risk that is reflected in Ireland’s score which is the lowest of the three in this category.”

Later, on page 98, the completion of a venue in “August 2017” is noted again. Potts either read a dated version of the report or was confused by some of the wording used by World Rugby – or both.

Venues play a big part in sporting tournaments and Ireland’s venue appeal focused on what it described as “appropriately sized” city centre venues.

The 2010 Soccer World Cup Venues played a key role in South Africa’s bid but Potts shot that down, too. He said that Ireland’s venues were “not designed to compete with big stadiums built for soccer World Cups outside cities”. In that respect, Potts is sadly mistaken. South Africa’s World Cup stadiums – particularly in Cape Town – enhance the country’s appeal.

Ireland also raised a grievance about technological shortcomings highlighted in the report.

“I was surprised at what was the apparent loss of marks for not specifically naming a technology partner. We were not required to do this. The other bidders must have named one,” said Potts.

In the report, South Africa names Dimension Data while France names Orange as its partners. Yes, indeed, Mr Potts, they did name one.

Perhaps Potts did not read the report at all. But let’s put all of that aside for a second and focus on what matters: money.

Much of the speculation around why South Africa came out trumps centres on the monetary reward the country can offer. The tournament is scheduled for Japan in 2019 and it is widely accepted that this edition will not be as much of a money spinner as the 2015 version in England.

But while Ireland’s ire seems to centre on a misunderstanding of the report, France is also fuming. French Rugby Federation president Bernard Laporte took a swipe at the report’s perceived “lies”, “negligence” and “amateurism”. At the top of his list was issues around accommodation and anti-doping.

“How come we are less well marked than South Africa on hotels? They’re saying there are not enough hotel rooms in St Etienne. They hosted Euro 2016 matches, there are 1,500 rooms there. It’s nonsense,” the former Toulon and France coach said.

On the doping issue, Laporte was taken by the “laughable” suggestion that the evaluation report scored France as having “some element of risk” because under French law it is illegal to use, hold or sell narcotics.

Laporte further fumed that the evaluation was carried out mostly by World Rugby employees and “not by two auditing firms as it was supposed to be. We are not happy about that,” he said.

And then there is the money issue. The French federation’s total financial return would be £536-million to £64-million more than South Africa’s, according to Laporte.

The furious French have fired off a 50-page report to World Rugby offices in Dublin criticising the technical review led by Alan Gilpin, the head of Rugby World Cup, in response to the recommendation.

The New Zealand Rugby Union – who hold three council votes – have already said that they would back South Africa. However, the other bidding federations insist that things haven’t kicked off yet. DM