GroundUp: Why communities have gone to court over the Mining Charter 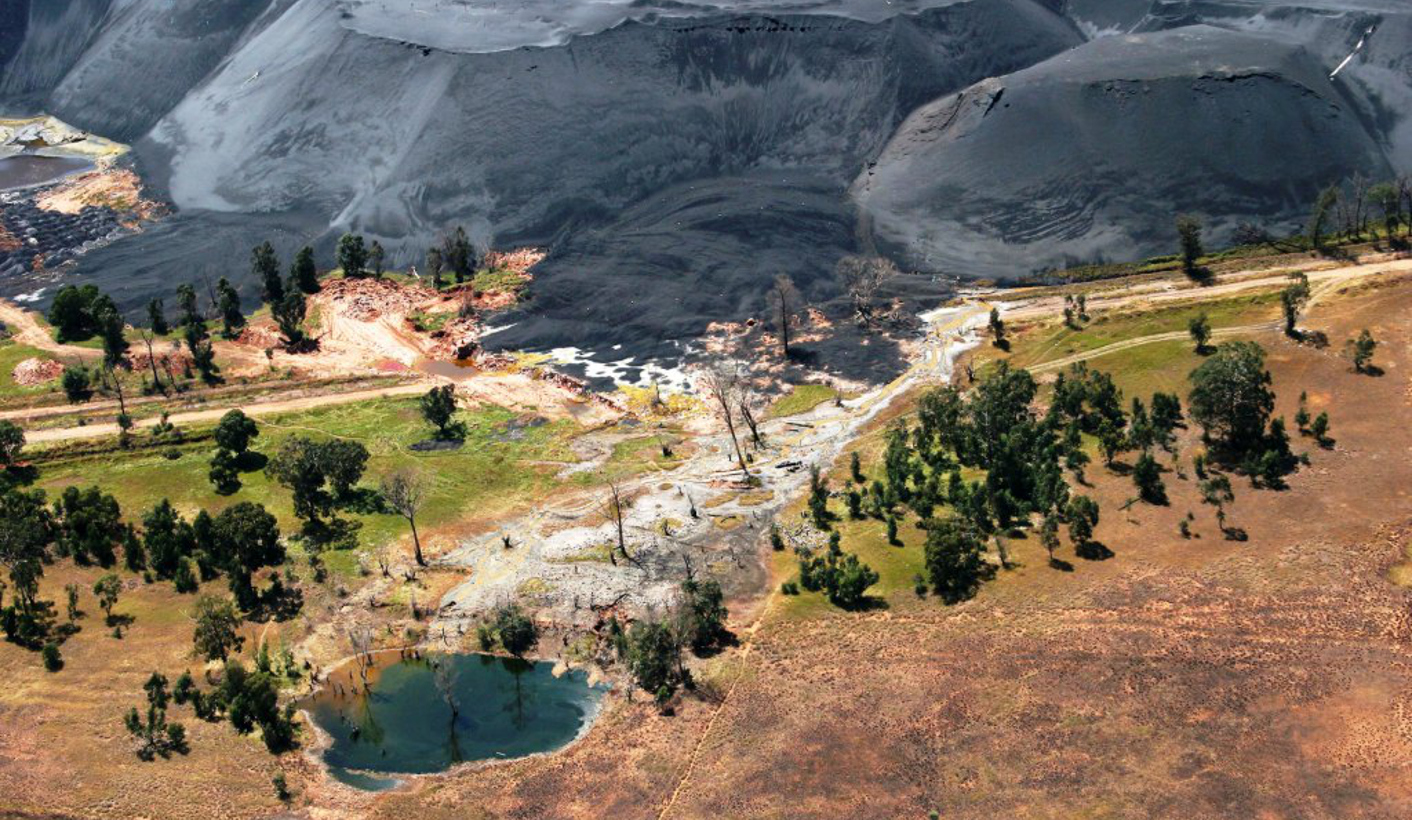 The mining industry has been built on a system of inequality and exclusion. This must change. By Lee-Anne Bruce, Robert Krause, Wandisa Phama and Louis Snyman for GROUNDUP.

The mining industry has a very particular history in South Africa. It has exploited people for their labour, stripped them of their land, caused environmental harm, and left communities with a range of social problems. It has been built on a system of inequality and exclusion which continues to this day. It is about time this changed.

Its legacy is nowhere more obvious than in communities affected by mining. These communities continue in appalling conditions of poverty and face the costs of mining every day. They have lost farmland to mining operations and suffer the health consequences of polluted water, air and soil. They cannot choose where to live and have no say in where mining should take place. Although they bear the greatest burden of mining, they share in almost none of the benefits.

One of the most important tools we have to address this ongoing inequality and promote transformation in the mining sector is the Mining Charter. The charter is a document developed by government that sets out specific targets for the mining industry. It aims to ensure that people who have been excluded from the sector are able to participate in the industry and enjoy some of the benefits that flow from mining. The charter was first introduced in 2002 and has been updated twice since then. The most recent version was released in June 2017.

This version of the charter has a number of important, progressive amendments that go some way to promoting transformation and community interests. For example, it emphasises the importance of development in mining-affected communities, and instructs mining companies to set aside funding for infrastructure and income generating projects. This funding must be related to the size of the mine and its impact.

There are, however, some aspects of the charter that are worrying. Many of its provisions are vague about how to implement the targets and administer the vast amount of funding at stake. This version (as with all other versions of the charter) was developed without engaging with the people it is intended to benefit – the mining-affected communities themselves.

As with all laws and policies, government issues drafts for public comment. The draft version of this charter was published in the Government Gazette in April 2016. This was, however, almost completely inaccessible to communities who were either not even aware of it, or not able to access it online, or not able to find a copy in any language other than English. Government failed to put this document into the hands of the people.

Instead, the Department of Mineral Resources held two meetings that we are aware of: one in Pretoria and one in Cape Town. These meetings took place far from where a majority of communities live, with no offer to assist them to travel, and at very short notice. It appeared that the only people directly invited to participate in these meetings had already made written comments on the draft charter, and there was little engagement with their submissions.

This is simply one example of the consistent lack of meaningful community engagement by government. Over the past 15 years, negotiations on the Mining Charter have involved only three parties: the state, the mining companies and the unions. Communities have hardly any say in a document that aims to encourage their participation. Instead, they are dictated to about their needs and how best to develop their areas. This means the provisions in the charter are not coming from communities, may not be responding to their lived realities, and may be difficult to implement without their buy-in.

Three mining community networks – Mining Affected Communities United in Action, Women Affected by Mining United in Action and the Mining and Environmental Justice Community Network of South Africa – have taken a stand against this. These networks, represented by the Centre for Applied Legal Studies, have recently applied to the High Court in Pretoria to join a review of the Mining Charter on the basis that it was developed without engaging communities.

For a document that aims to encourage community participation and transformation in the mining sector to be developed without its key beneficiaries is senseless. Communities are the very definition of a core stakeholder in mining and should have a say in the laws, policies and programmes that affect them. In fact, community voices should be at the centre of these negotiations. We cannot have a truly transformed Mining Charter or a truly transformed mining industry without meaningful community participation. DM

The authors are with the Centre for Applied Legal Studies (CALS), a public interest law organisation based at the School of Law at the University of the Witwatersrand.