Op-Ed: Call for SARS boss Moyane to appear before Parliament 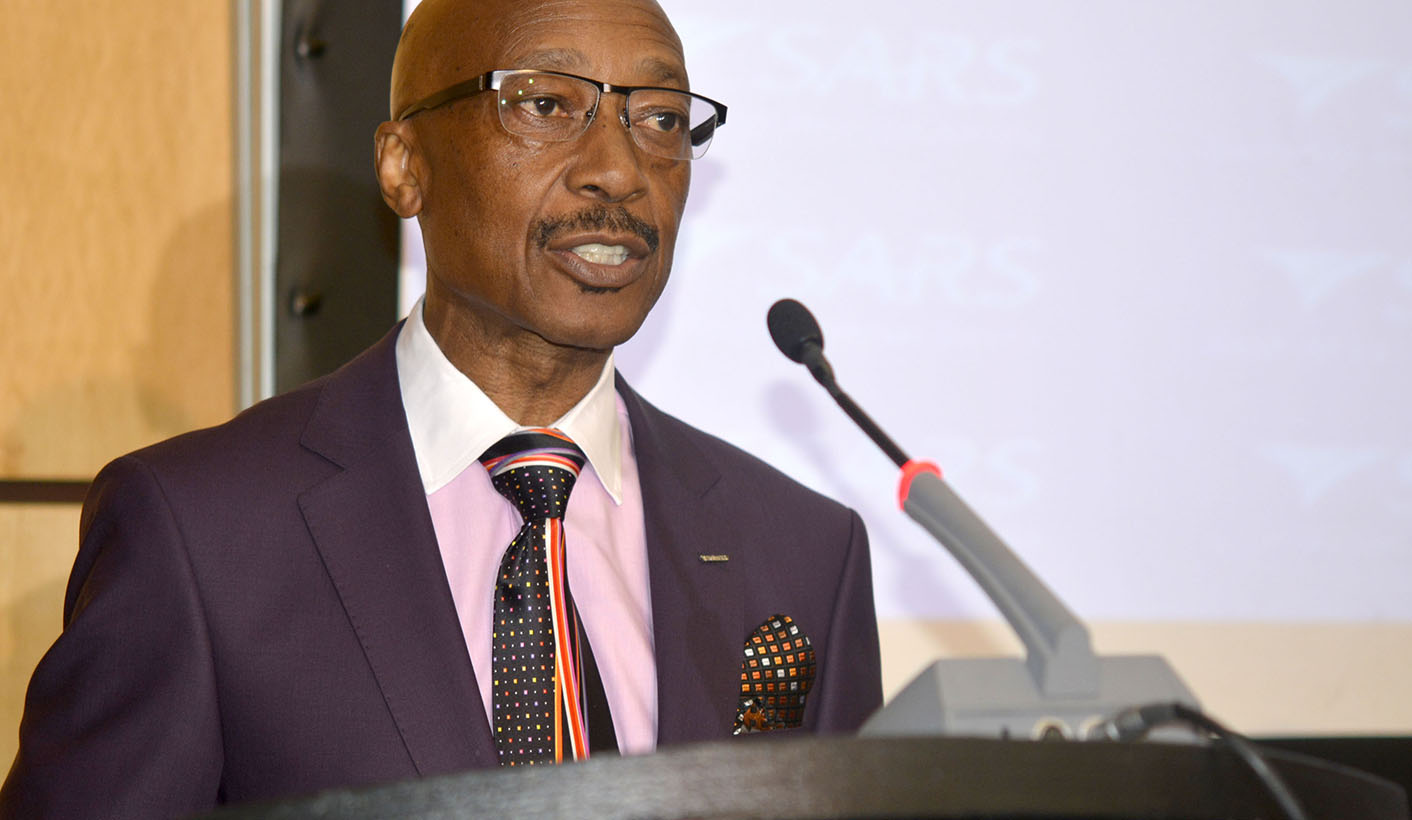 On Friday 27 October 2017, Daily Maverick ran an article which revealed that the South African Revenue Service (SARS) headed by besieged Commissioner Tom Moyane, recently sought to interdict the Auditor-General (AG) from concluding its annual audit of SARS. By JAY KRUUSE.

It is extremely concerning and unheard of in South Africa that a government entity such as SARS would bring an interdict against the AG – an institution that is required by law to audit and report on the financial affairs of government entities. The PSAM calls upon Parliament to summons SARS Commissioner Tom Moyane to explain his actions in this regard.

The AG’s powers are drawn from the Constitution read with the Public Audit Act (PAA), which emphasise that the AG is an independent institution and must perform its functions without fear, favour or prejudice. Additionally, “no person or organ of state may interfere with the functioning” of such an institution.

The PSAM calls upon Parliament’s Scopa to exercise greater oversight over the conduct of SARS. The PSAM requests that Parliament consider whether there is any prima facie evidence that section 51 of the PAA has been contravened. This section determines that a person is guilty of an offence if that person:

(a) hinders or interferes with the Auditor-General or any person exercising a power or carrying out a duty in term so this Act;

(b) refuses or fails to comply with a request of the Auditor-General or an authorized auditor in terms of section 15;

(c) furnishes false or misleading information when complying with a request of the Auditor-General or an authorised auditor.

The news article alleges that Commissioner Moyane’s attempt to interdict the AG relates to audit concerns raised by the AG that bonus payments approved by Moyane for his executive team, were irregular expenditure. Earlier this year the Mail & Guardian revealed how then Finance Minister Pravin Gordhan had written to Moyane, raising serious concerns with his plans to process bonus payments to his top management. Gordhan advised Moyane that:

The PSAM is of the view that Commissioner Moyane should issue an unreserved apology to the Office of the Auditor-General. We urge SARS to rather focus upon curbing illicit financial flows from South Africa and improving the tax revenue systems within SARS. Particularly in light of the fact that Finance Minister Malusi Gigaba noted recently that “tax revenue is projected to fall short of the 2017 Budget estimate by R50.8-billion in the current year, the largest downward revision since the 2009 recession”. DM