ISS Today: Religion and ethnicity are not indicators of...

ISS Today: Religion and ethnicity are not indicators of extremism 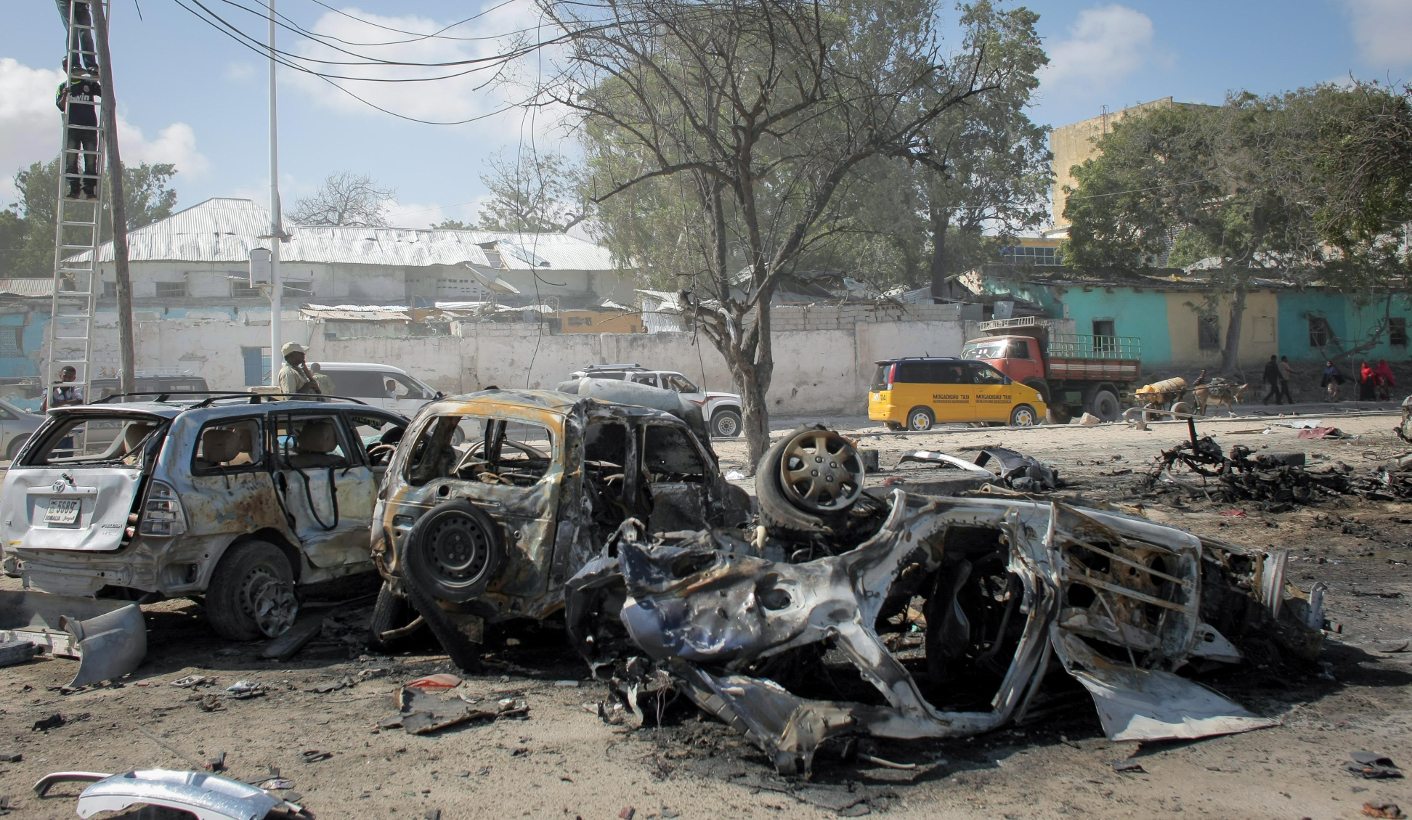 Counter-terrorism fails when it alienates the very communities it is meant to help. By Denys Reva for ISS TODAY.

Counter-terrorism strategies aim to disrupt activities of violent extremist groups and limit the spread of violent ideologies. Recent ISS research, supported by several other studies, suggests that some state responses to terrorism – far from alleviating security concerns – instead exacerbate the problem.

States often take a blanket approach to counter-terrorism, identifying a whole group or community as a “risk community” based on a shared identity with violent extremist groups. In such cases, a clear conflict is created between upholding democratic principles of pluralism, the respect for the rule of law and human rights, and states’ views on how to achieve national security objectives.

Counter-terrorism responses founded on assumptions based on matters of identity such as ethnicity and religion are erroneous, discriminatory and ultimately counter-productive to the objectives of safety and security.

Important questions have been raised globally about the role of religious and ethnic identity in promoting participation in extremist organisations. While being a source of identity and solidarity, a person’s religious devotion is a poor indicator of their future participation in or support for a violent extremist cause.

A recent report by the United Nations Development Programme (UNDP) on drivers and incentives for recruitment into violent extremist organisations in Africa supports this position. According to the report, around 51% of respondents identified religion as their motive for joining, yet 57% admitted having limited or no understanding of religious texts. ISS research also suggests that political and socio-economic factors play a significant role in individuals developing attitudes towards violence, as distinct from religious factors.

Nevertheless, national security agencies end up – either deliberately or inadvertently – profiling, targeting, abusing and discriminating against “risk communities” by merit of association. Kenya’s counter-terror operation Usalama Watch, conducted in 2014, is an example. The operation was a response to the terrorist attacks in Mombasa and Nairobi in March 2014 that left at least 10 people dead. As part of the operation in predominantly Somali neighbourhoods of Nairobi, Kenyan security forces rounded up thousands of “Somali-looking” individuals. Thousands were arrested and detained without any criminal charges for prolonged periods of time.

Other examples are in Mali and Burkina Faso, where government troops have been accused of unchecked abuses in military operations against suspected members of Islamist armed groups, including enforced disappearances, extra-judicial killings and torture. Ethnic Peuhl, Dogon and Bambara communities were affected, among others.

The abuse and “othering” of risk communities leads to an “us versus them” divide within societies, which is often exploited by violent extremist groups. To garner support for their cause, these violent extremist groups appeal to shared identity factors within risk communities, like religion and ethnicity, and employ anti-establishment messages and conspiracy theories in their propaganda.

Therefore, while recruitment into violent extremist groups is a dynamic and complex process that cannot be explained by identity factors alone, ‘othering’, abuse at the hands of security agencies and other such discriminatory practices may push vulnerable individuals into violent extremism. In fact, abuse and humiliation at the hands of security forces plays a significant role as a driver of violent extremism. The UNDP report says 71% of respondents cited government action, including arrest or killing of a friend or family member, as the main reason for joining a violent extremist group. Similar patterns are observed in other cases.

In Nigeria, around 57% of respondents believed that revenge played a major role in a person’s decision to join Boko Haram; and almost 18% believed it had a moderate influence. It is also widely believed that a government crackdown against members of the Muslim Brotherhood in Egypt contributed significantly to the spread of violent extremist ideology and related violent extremist incidents.

Communities have an important role to play in countering and preventing terrorism and violent extremism. State responses that discriminate and sanction abuse at the hands of security agencies not only undermine the principles of democracy, human rights and human security, but also isolate the very communities they aim to help, and whose support they require for successful counter-terrorism measures. This no doubt intensifies insecurity within the state instead of curtailing it.

Governments need to be wary of ethnic and religious biases while dealing with violent extremism. Furthermore, agencies developing counter-terrorism policies should promote dialogue with religious and ethnic communities, and put more emphasis on political and socio-economic factors that lead to violence, rather than identity factors such as religion and ethnicity.

Relevant criminal justice institutions need to take swift action in curtailing discrimination at the hands of law enforcement agencies, and states should also make sure to stay in line with the underlying principles of democracy and human rights. DM

This article is based on an ISS report by Allan Ngari and Denys Reva. The report is part of a series with Brookings on democracy, security and violent extremism prepared for the Community of Democracies’ Democracy and Security Dialogue