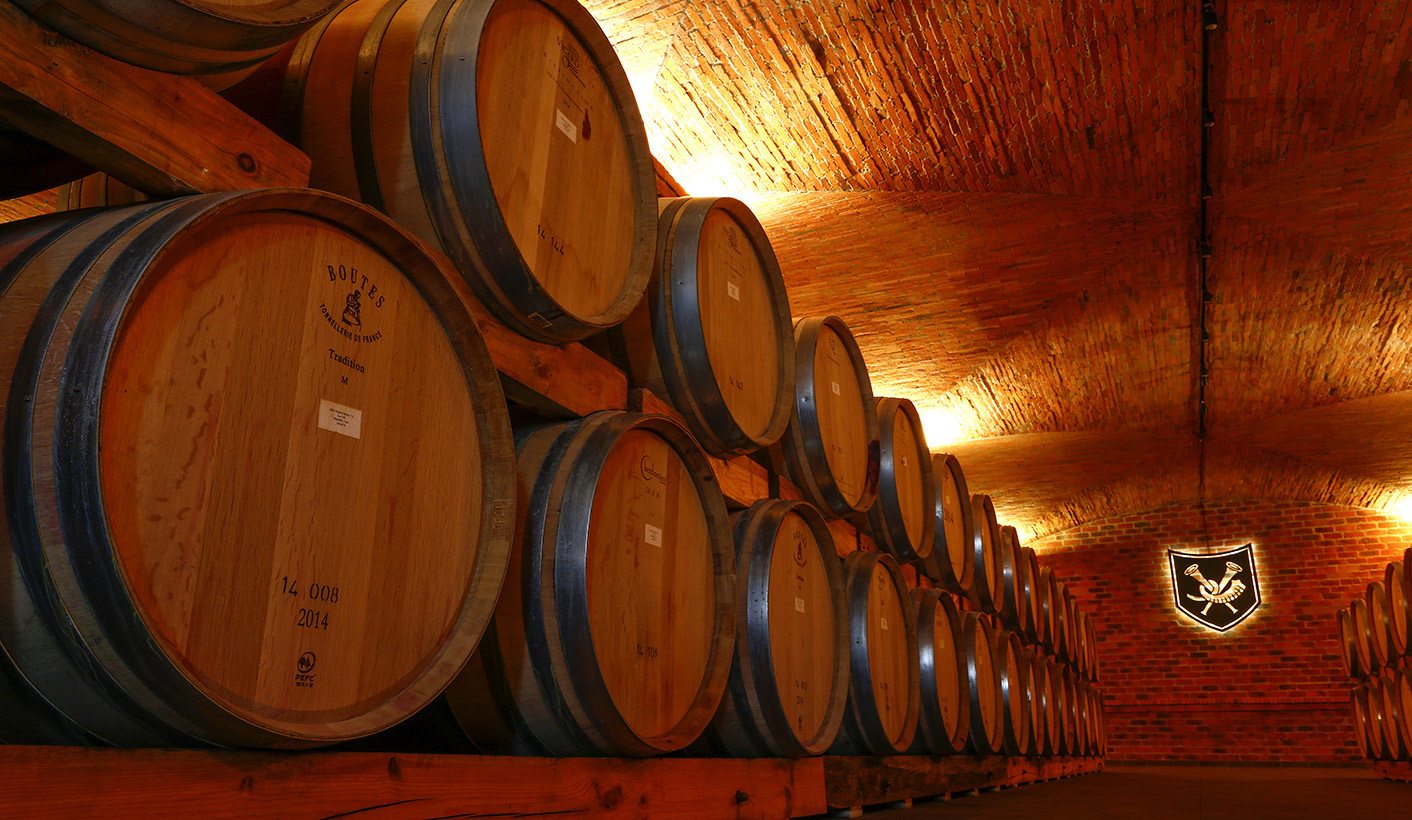 One year into an historical free trade agreement which significantly increased access to the world’s largest market, South Africa has fallen far short of exploiting its full new quotas of duty-free agricultural exports to the European Union. By PETER FABRICIUS.

Trade and Industry Minister Rob Davies promised on Tuesday to tackle problems thaf have prevented agricultural exporters from meeting quotas negotiated by South Africa as part of the “SADC-EPA” – the Economic Partnership Agreement between the EU and six southern African Development Community countries – which went into force a year ago.

At the time, Davies hailed his government’s achievement in negotiating an agreement for significant increases in quotas of South African agricultural exports to the EU.

These included a quota of 150,000 tons of sugar exports and 80,000 tons of ethanol – where no South African exports had been allowed before; an increase in the quota of wine exports from 50-million litres a year to 111-million litres, as well as substantial increases in quotas on exports of raw and canned fruits and fruit juices.

But it emerged at an EU-SADC seminar in Johannesburg on Monday that only 44.4% of the increased wine export quota, only 7.8% of the new sugar quota and only 11.4% of the ethanol quota had been used.

And they had only used about 5% of an apple juice quota at 50% of MFN and some 44% of a non-tropical canned fruit juice quota at 45% of MFN, Mjambana said.

The most successful export under the SADC-EPA has been frozen orange juice where the entire annual, duty-free quota has been used by South African exporters.

EU trade commissioner Cecilia Malmström blamed most of the failure of South African exporters to take up the EPA quotes on ignorance about the opportunities and said that together the EU and South Africa should launch a campaign to inform businesses of these opportunities.

However, Mjambana mainly fingered so-called SPS – Sanitary and Phyto-sanitary – issues as the main culprit. These are the health and safety standards which the EU, like other trading partners, maintain on imports to protect the health of their consumers and their own agricultural products.

Mjambana said that his department was partly to blame for this because it had not yet negotiated SPS agreements with the EU to get round the health and safety concerns. He cited the zero exports of skimmed powdered milk as an example where this had had a major effect. He also cited other causes, such as a drought which had hit production of strawberries, for the zero uptake of that quota.

Davies said he would like to hear from producers what their problems were in exporting to the EU. He noted that even before the EPA came into effect, South Africa had had a big problem exporting citrus to the EU because of the presence of the black spot fungus on the skins of South African citrus.

“If our producers are not taking up their export quotas we need to see what it needs to meet the EU standards. If these are unfair we will address them,” he said, adding later that sometimes ostensible SPS issues were in fact disguised trade protectionism.

Malmström agreed with him that all parties – not just South Africa – had to be vigilant to ensure SPS issues were not used to simply protect domestic producers from genuine competition. DM

Photo: A general view of barrels of red wine in a cellar at La Motte wine farm in Franschhoek on 25 August 2015. Photo: Nic Bothma/(EPA).