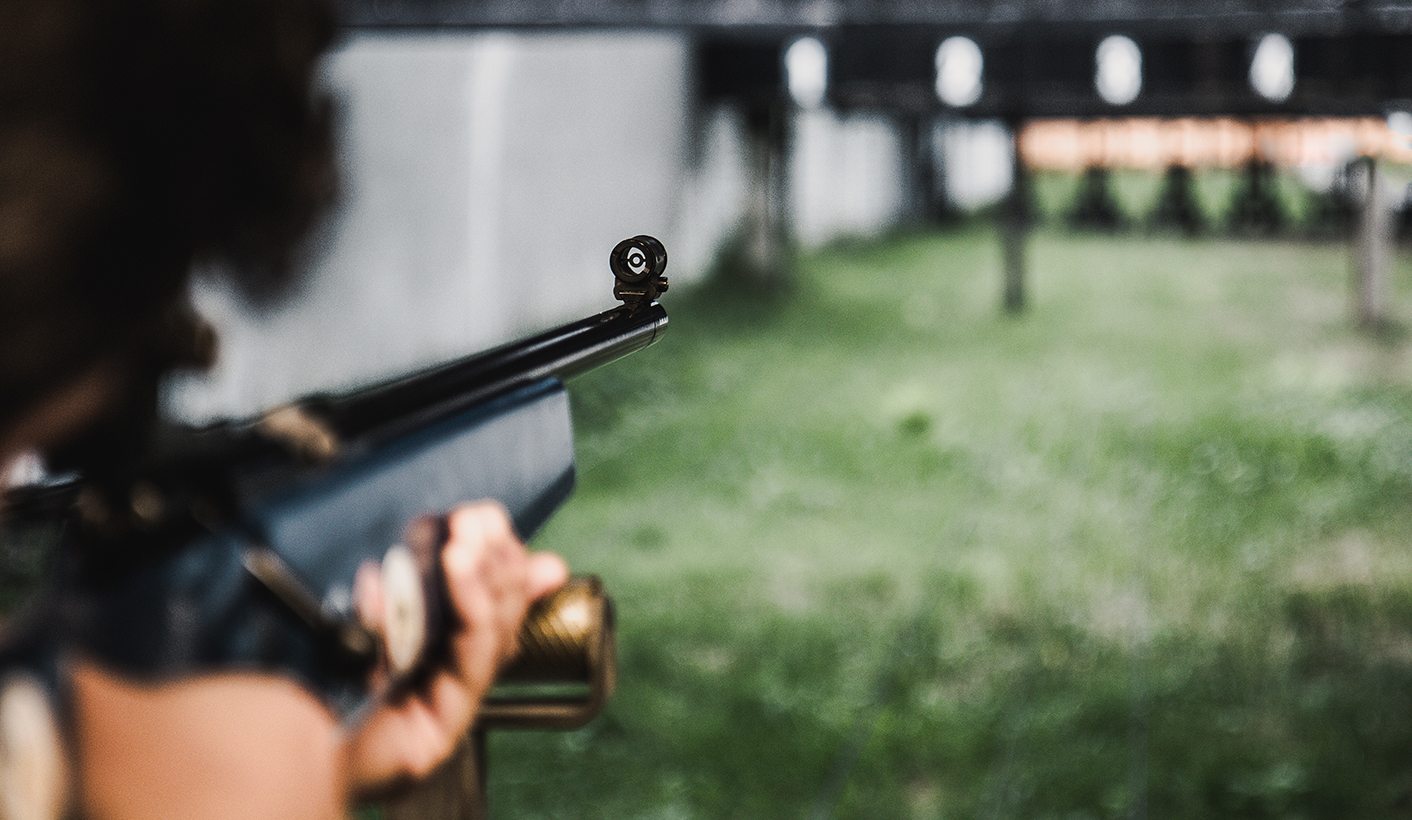 Gun Free South Africa staffers Peter Storey and Adele Kirsten recently published a short op-ed in Daily Maverick bemoaning the recent killings involving firearms in Marikana in Philippi East and in Las Vegas. While it is true that these were both heinous crimes, I take umbrage at almost everything else they wrote in their op-ed as they went off on an emotional tangent making all sorts of misguided claims and statements in a continued effort to sell their gun-free agenda, writes JONATHAN WRIGHT.

Reading through their article, I made point-by-point notes about my objections and why. The first was their listing of commonalities between Las Vegas and Marikana in Philippi, in which they listed three. It was stated that (1) “innocent people were killed”; (2) “firearms are only designed to kill and are efficient at the job”; and (3) “guns were readily available to shooters”, insinuating that if this had not in fact been the case, everybody would still be alive, or at least less would be dead.

On point number one: It is a given that innocent people died. Innocent people always die when there is intent to commit murder that is carried out. GFSA pointing out this fact ties in with their third point as if this could somehow be avoided.

On point number two: Firearms are not designed solely to kill, as many firearms are in fact manufactured specifically for sporting purposes, with that sporting purpose in mind in the design process. Chief among them are semi-automatic rifles which have entire sporting divisions dedicated to them, besides hunting of course. Nor are they as efficient as GFSA wants to make out, since less than 60 people died, compared to a medium tonnage truck on Bastille Day in France that was used to kill 86 people in a matter of minutes. Both attacks happened in highly people-congested areas because of specific events.

Finally, on point number three: GFSA insinuates the claim that gun control could have prevented the Vegas and Marikana massacres from happening, which is patently false. For Vegas: Paddock wanted to kill as many people as possible, whatever his motive may have been. He even scouted out other music events elsewhere in the US before settling on Vegas, and had bomb making equipment in his car and residues in his home and hotel suite. For Marikana: those perpetrators wanted the people in that tavern dead, and with good reason – those concerned citizens were throwing a spoke in their criminal enterprise wheels. If they hadn’t had access to guns, they’d have used other means of which they would have had plenty to choose from. Even great gun control advocate Democrat Senator Dianne Feinstein said that Vegas was unavoidable. GFSA seems to disagree, but what does a former congresswoman of the US know about US problems? Marikana was only avoidable had we had a well-resourced and functional police service with integrity years ago. We did not, and still do not.

Then GFSA alleges that South Africa has “world-class gun control”. We quite simply do not. It has failed spectacularly. They back up their claim by saying that studies published in international peer reviewed journals prove that the gun control here has saved thousands of lives. They fail to mention that these studies are almost all authored or co-authored by staunch GFSA proponents, one of whom (Richard Matzopoulos) is a GFSA board member, who in his first study claimed that gun control saved thousands of lives between 2000 and 2005, despite the gun control laws only going into force as official law with the repealing of the old gun laws in July 2004 – meaning almost 80% of the study actually undermines his “conclusions”.

GFSA then further bemoans how the SAPS is undermining the exceptional legislation we have, despite the very legislation we have affording these opportunities for rampant corruption in the first place. Back when the Firearms Control Act was drawn up, warnings were issued that it would be (1) expensive and (2) prone to corruption. These voices were ignored, and hundreds of thousands of guns were transferred from law-abiding citizens into the care of the SAPS where they were leaked to criminals. The SAPS never had the necessary institutional integrity to begin with, and we now pay the price because of this naivety.

Then GFSA brings up the “incentivised gun hand-in campaigns” as an effort to encourage criminals to disarm, of which South Africa has already done two or three times, and is what put so many guns into the care of the SAPS, who then leaked them. The Minister of Police was recently asked how many firearms handed in on previous amnesties, had been linked to criminal acts. The answer was zero. So basically, all guns handed in were just legal guns that people either didn’t want any more, or felt compelled to get rid of. My grandmother handed a gun in during one; it was my grandfather’s, and since his death everyone had forgotten it existed. Not unusual at all actually, when it comes to deceased estates.

Returning to the complete inadequacy of the SAPS, GFSA then bemoans this exact thing further. Everybody knows that the SAPS has problems. Many people seem to have known this longer than GFSA has, otherwise we wouldn’t be having these problems as the “exceptional legislation” would have made efforts to avoid this. However, the warnings were intentionally ignored as mere noise against the implementation of this oh-so-noble legislation.

Finally, GFSA makes the point that 16 people are shot and killed every day in South Africa. Nobody tells us the breakdown of this number and how many were unjustifiable homicides, how many were justifiable shootings by police and legal gun owners, how many were suicides, and how many were accidents. Much like how anti-gun groups bemoan the gun death rate in the US, without saying that 60% of these deaths are suicides, and how many are justifiable police shootings for example. With all of this, GFSA completely steamrolls over all other methods of death and murder, and fixates only on firearms, which understandably is their mandate. Despite this, it makes little sense to me that we stop “gun violence”, only to replace it with other means. Homicide rates barely moved in the long term for the UK after their gun ban; now you just get stabbed instead of shot most of the time. For years, GFSA has championed Australia’s novel success with their gun ban, while completely omitting that suicide AND homicide by firearm was plunging BEFORE the gun ban, even while both these rates overall were going up (so basically, people were voluntarily switching to alternative methods already), then attributing these lovely gains to the gun ban. Let’s completely ignore the fact that suicide is at record levels again Down Under recently, even with less guns floating around.