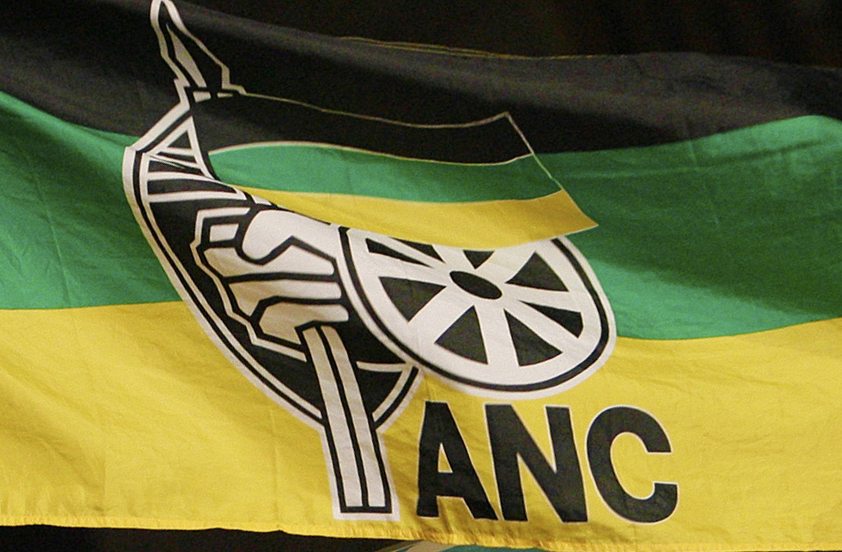 Mpumalanga will play a bigger role than mere kingmaker at the ANC’s December conference as newly-released figures reveal that the province – which was the fifth biggest in 2012 – has massively grown and officially overtaken the Eastern Cape as the ANC’s second biggest stronghold. The embattled Western Cape has now officially shrunk to become the smallest. By CARIEN DU PLESSIS.

ANC secretary general Gwede Mantashe has on Friday sent a letter to provincial secretaries confirming the number of branch delegates from each province to the party’s national conference in December. KwaZulu-Natal remains the biggest province with 870, but its lead over the second province is much smaller than it was in 2012, when it had almost 300 delegates more.

In December, KZN will have only 134 more delegates than the second largest province, Mpumalanga (736), indicating that the conference would not be an automatic walk-over for the candidate with the most support in KwaZulu-Natal as it was in 2012. Growth in delegates from the “Premier League” provinces (North West and Free State) could, however, make up for this drop if they decide to form a voting bloc with KwaZulu-Natal.

It was previously thought that Mpumalanga would play the role of tipping the balance of forces either towards KwaZulu-Natal, where the current leadership supports former African Union Commission chairperson and ANC MP Nkosazana Dlamini-Zuma to become president, or towards the Eastern Cape, where Deputy President Cyril Ramaphosa has the most support. But figures now show Mpumalanga could be a player in its own right.

Mpumalanga Premier DD Mabuza has previously stood by the “Premier League” which supported Dlamini Zuma, but he has since come out strongly in favour of a third way in support of ANC treasurer-general Zweli Mkhize, who has portrayed himself as a “unity candidate”.

While some say Mpumalanga, the only province to also have grown its ANC electoral support, is united solid behind Mabuza’s leadership, others say State Security Minister David Mahlobo has been doing a lot of canvassing in the province on behalf of Dlamini-Zuma.

Mahlobo is considered to be one of President Jacob Zuma’s loyal confidantes.

Deputy President Cyril Ramaphosa’s home province of Limpopo, which had the third largest number of delegates in 2012, has fallen to fourth place, with 643 delegates to the conference. Limpopo’s leadership has been in support of Ramaphosa, although at least two regions have elected leadership in support of Dlamini-Zuma.

North West has also shown massive growth since 2012, more than doubling its number of delegates to 538.

Gauteng, which supports Ramaphosa, comes in just after North West with 508 delegates, while the Free State has been allocated 409 delegates – slightly more than in 2012.

The divided Western Cape is for the first time at the bottom of the list with 182 delegates, following the Ramaphosa-supporting Northern Cape, with 197.

A total of 4723 branch delegates will attend conference, forming 90% of the total. The other 10% – 525 delegates – will be made up of the 86 national executive committee members and top six officials, the provincial executive committees and the leagues, including the ANC Women’s League, the ANC Youth League and the ANC Veterans’ League.

Leagues and PECs: an estimated 525

Branch delegates at Mangaung conference in 2012: