Op-Ed: Is the Congolese opposition ready to govern? 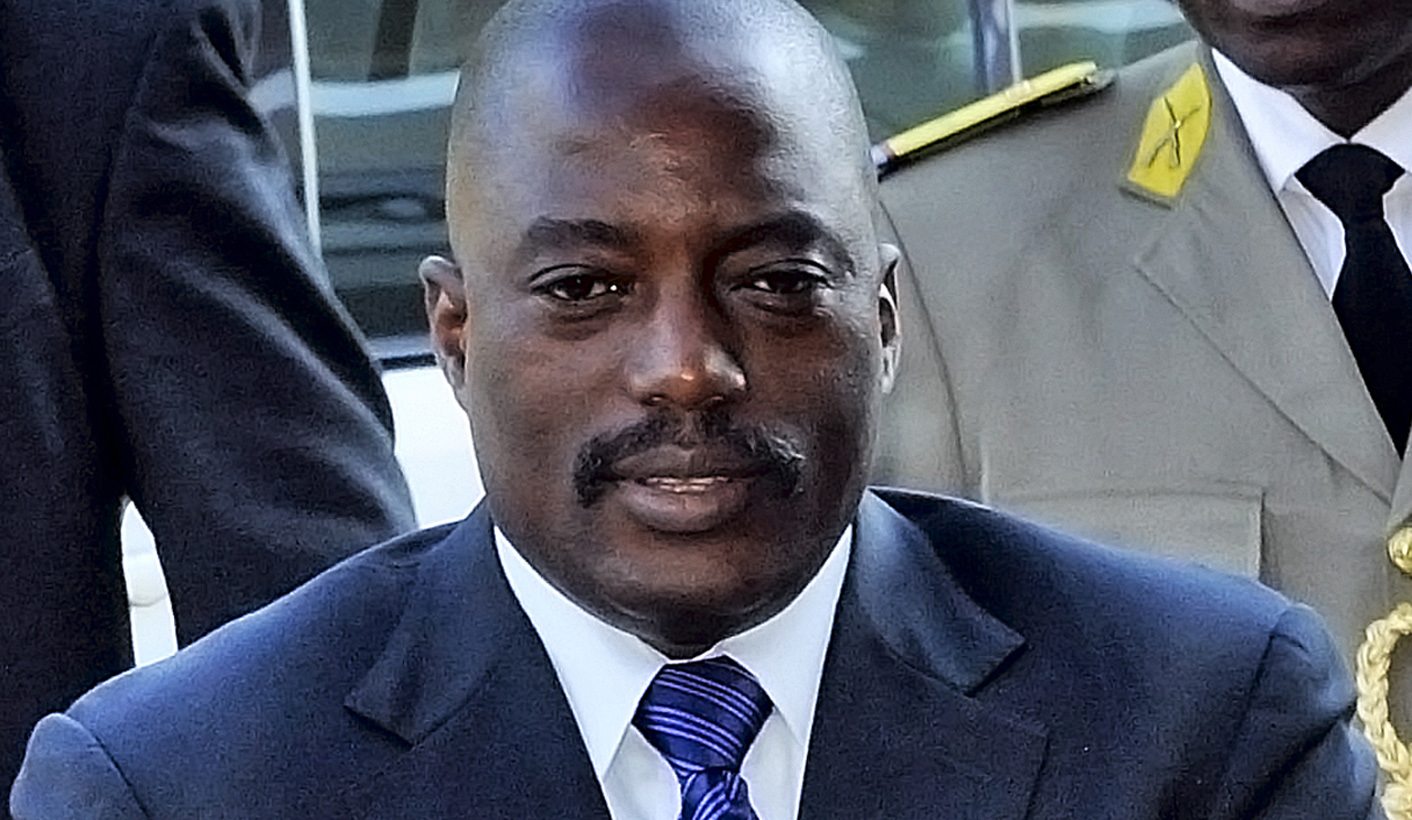 As Congolese people and the international community work hard to persuade President Joseph Kabila to relinquish power through democratic elections, the question that has not attracted attention is: is the opposition ready, if it takes power in Kinshasa, to provide the Democratic Republic of Congo (DRC) with a new governance model and return Congo to the Congolese? By CLAUDE KABEMBA.

So far, the opposition’s fight has been to replace Kabila. When Kabila is gone, which must happen as soon as possible, what hope do opposition parties give to Congolese that the future will be different? In Africa, generally the problem is not only with the ruling parties, it is also with the opposition. In many instances, when an opposition party takes over power it repeats the mistakes of the previous government.

In the DRC, opposition parties and political formations lack clear ideologies on which they base their actions. It is this lack of strong ideology that allows President Kabila to play the opposition against each other and to co-opt them at will.

Nelson Mandala once said: “Any man who changes his principles depending on whom he is dealing with, is not a man who can lead a nation.” The opposition cannot just want to access power for the sake of it, it must demonstrate that it is serious and has the capacity to change the DRC trajectory.

There are reasons for my considerable doubt. There is a strong disposition among Congolese leadership at all levels of society to act outside the rule of law or revert to undemocratic behaviour—nepotism, corruption, ethnicity. So far, there has not been a clear indication that the opposition intends to change the picture of a dysfunctional, incompetent, corrupt and ineffective state. Equally, the different opposition formations have not articulated clearly how they intend to stop the crisis of legitimacy.

Elections alone are not sufficient to restore legitimacy in a poverty striking post-conflict and dictatorship society. Since its post-colonial attempts in building the nation and the state, legitimacy has been low and volatile in the DRC. The opposition needs to answer the question, what would constitute proper political legitimacy in the emerging democratic process in which they are engaged in?

What are the values and type of leadership that the country needs for the emergence of a more stable, peaceful and people-centred state? The opposition must answer and reflect on these questions.

Congolese politicians’ predisposition to seek political protection and support from outside forces rather from the Congolese people have been a hindrance to efforts to build a state. External support always comes in exchange for a country’s sovereignty.

Both Mobutu and Kabila Sr took power with strong foreign backing. Mobutu and Laurent Kabila exchanged the countries’ resources for political power: Mobutu in a coup d’etat initiated and supported by Western powers with the promise that he would protect their control and access to mineral resources; Laurent Kabila took power through a war engineered by Rwanda and Uganda with the support of the United States. Laurent Kabila signed dubious mining contracts with companies that provided him with military support as he marched to Kinshasa to overthrow Mobutu.

In 1998, after taking power in Kinshasa, President Laurent Kabila’s attempt to renegotiate the mining contracts was violently opposed by mining companies. It was one of the causes of the second war in 1998 led again by Rwanda and Uganda. The control and access to mineral resources are among factors that contribute to fuelling instability in the DRC. Conflict minerals and bad resource governance are factors that hinder peace and democracy in the DRC. How does the opposition intend to stop the pillage of the DRC’s mineral resources?

When Joseph Kabila took power in 2001, there was an expectation that he would work to discontinue what journalist John Dludlu referred to as an old tradition, begun with Belgian rulers of keeping the state weak enough to allow outsiders the chance to plunder its minerals. This tradition was followed by Mobutu and repeated by the Kampala and Kigali axis that propelled his father to power. Joseph Kabila has failed dismally.

Under President Joseph Kabila, the continued and sustained application of exemptions facilitated by secret mining contract negotiations has deprived the state of substantial revenues. Secret and discretionary tax deals have been part of the DRC mining tax regime. In addition, some mining rights have been sold to friends below the market price, which have robbed the country of billions of dollars in revenues.

Under President Kabila’s rule minerals like gold and coltan in the east of the country are illegally exploited and freely exported through neighbouring countries. Is the Congolese opposition, as it seeks power, aware of the consequences of relying on external forces to access political power in exchange for mineral resources? The question of how they intend to manage the country’s abundant and strategic mineral resources is critical for the opposition to engage and provide policy directions.

In addition, the opposition has not shown any capacity to conceptualise a progressive developmental agenda that can respond effectively to the country’s socio-economic, security and political challenges. They have not articulated clearly how they intend to do things differently from Joseph Kabila. Equally, they have not spoken as to how they intend to establish a permanent peace in a country that has not known peace for the past two decades. How are they going to ensure that the super imposition of peace building by external interventions is reduced and stopped? How are they going to alleviate fear from neighbouring countries of powerful and stable DRC? There is no doubt that peace building will have to be located within a continuum of state building as an organic process.

Congolese people want to hear how the opposition once in power would achieve this. Equally important is how the opposition will promote social cohesion in a country where corruption, regionalism and ethnicity guide decisions and actions in government, parastatal and civil society? How does it intend to re-establish trust between state and society?

The opposition, as it works to push Kabila out of power, must also demonstrate that it is prepared, it is serious, it is aware of the enormous challenges ahead and it has the capacity. It is one thing to have power, it is another to manage and use it effectively. DM