ISS Today: Why is Chad part of Trump’s travel ban? 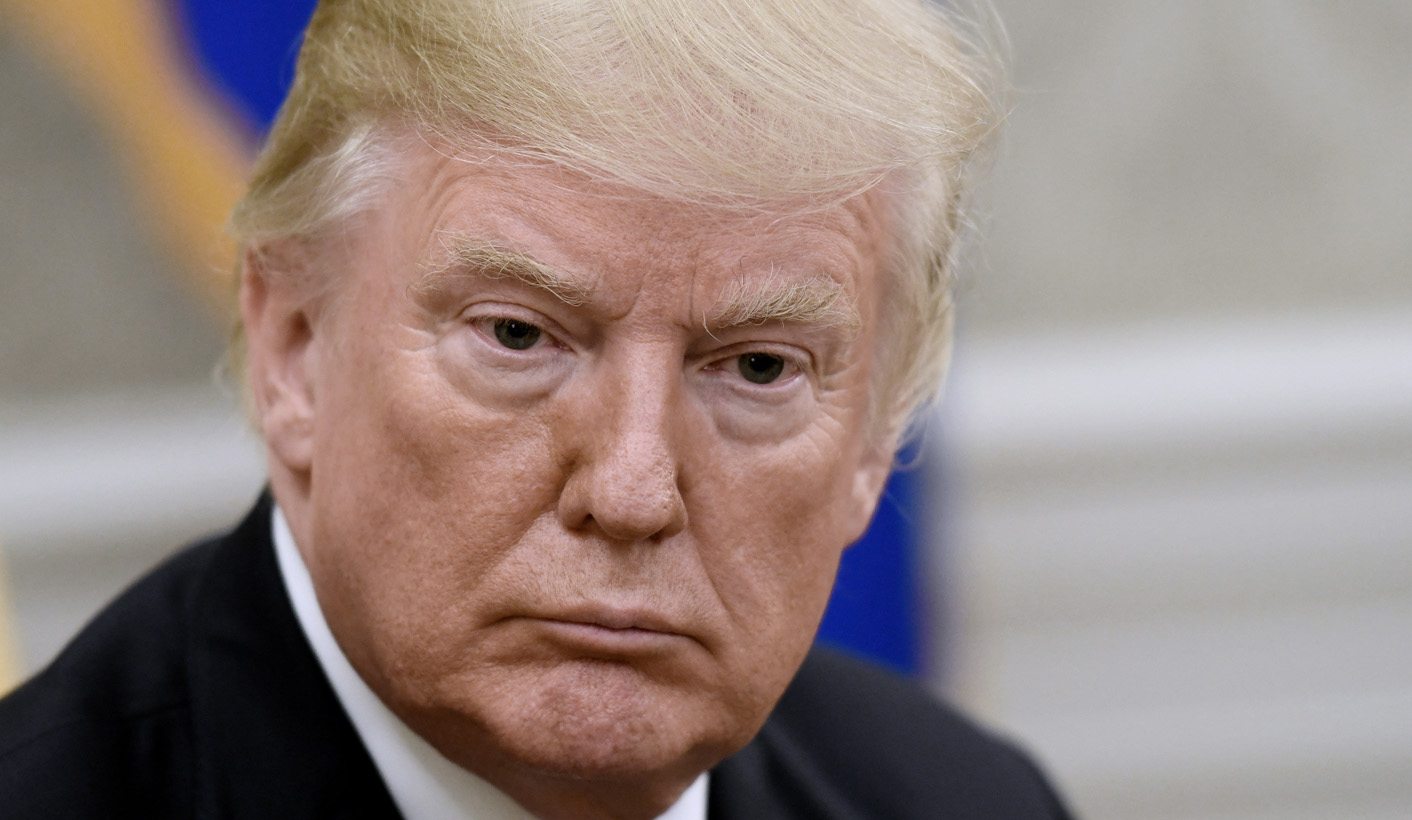 The US risks losing its most valuable ally in the Sahel region. By Simon Allison for ISS TODAY.

Since taking office in January, United States (US) President Donald Trump has made more than his fair share of inexplicable decisions. But the inclusion of Chad in the latest revision of his infamous travel ban may just be the most inexplicable of the lot.

The African Union (AU) says it is “perplexed” that Chad is listed alongside Venezuela and North Korea as the latest additions to the list of countries whose citizens are not permitted to travel to the US. The former head of the US military’s Africa Command, Carter Ham, says it is “puzzling”. The Chadian government itself has expressed its “incomprehension”.

What exactly did Chad do to get on the wrong side of the Trump administration? According to official explanations, the Sahelian country “does not adequately share public safety and terrorism-related information and fails to satisfy at least one key risk criterion”.

But most counter-terrorism experts are struggling to buy this rationale. First, because with the same presidential proclamation Sudan was taken off the travel ban. And second, because Chad is probably the US’s most important ally when it comes to counter-terrorism operations in the Sahel and against Boko Haram in the Lake Chad Basin.

Compare and contrast: Sudan, with its president wanted by the International Criminal Court for crimes against humanity, with its historic harbouring of Osama bin Laden, with its designation by the US as a “state sponsor of terrorism”; and Chad, a key ally in the West’s War on Terror, whose army is deployed on the front lines of the fight against jihadists in Mali, and whose capital, N’Djamena, is headquarters to both the French military’s counter-terrorism mission Operation Barkhane and the Multinational Joint Task Force, a pioneering regional initiative to combat Boko Haram and supported by US, British and French forces. Chad even plays host to a US drone base, a critical component of America’s counter-terrorism strategy.

The move to include Chad is “arbitrary” and “demonises a population that has largely been uninvolved in insecurity and violence,”says Institute for Security Studies programme head Ottilia Anna Maunganidze.

“This is further supported by the fact that Chad was added despite having low net migration, and a risk of terrorism and violent extremism that is similar to or even less than other countries in the region which are not on the list. In the region, countries with a measured higher risk – although still not so high as to justify a blanket travel ban – are Mali, Niger and Algeria,” she says.

For both western governments and those of neighbouring countries, Chad is generally considered a lynchpin for stability in the Sahel region. “(President Idriss) Déby’s willingness to engage in regional security activities demonstrates the value of his continued rule not only to Western, but also African, allies,” Daniel Eizenga wrote in a bulletin for the FrancoPaix think tank.

“This is perhaps most evident in the decision to include Chad in the Sahel G5 – a new multi-national institution aimed at promoting development and countering terrorism in the Sahel. Déby’s role in these events, discussions, and institutions, as well as the Chadian military’s continued contributions towards maintaining security and stability in the Sahel and Lake Chad Basin, reinforce the importance of a stable Chadian regime for regional stability.”

Given Chad’s strong co-operation on counter-terrorism, why was it included in the US travel ban?

John Campbell, a former US ambassador to Nigeria, told Newsweek it was possible that Chad was included out of “sheer incompetence”. In the Age of Trump, this is a disturbingly realistic possibility.

Another even more disturbing possibility is that the ban stemmed from a dispute over oil in 2016. “There have been questions as to whether Chad’s inclusion might have something to do with oil,” reported National Public Radio (NPR). “Chad had accused ExxonMobil, which exports crude from Chad, of not meeting its tax obligations to the African state. The Chadian government sought a whopping $74-billion fine in addition to $819-million in overdue royalties.”

Adding fuel to the fire of this particular theory is that at the time of the dispute, the chief executive and chairman of ExxonMobil was none other than Rex Tillerson – who is now the US Secretary of State.

But for most counter-terrorism analysts, the US’s motivation for including Chad in its rogues’ gallery is less important than the consequences of doing so. By alienating Chad, does the US run the risk of losing its most valuable ally in the Sahel region?

“It is unlikely that this would impact Chad’s co-operation with European countries that it has supported in the war on terror,” says Maunganidze. But the relationship between Chad and the US could be “severely compromised,” and with the US having operations in the region, “losing Chad as a partner could prove difficult for the US in the future,” she says.

Senior officials within both the state and defence departments share this concern, according to The New York Times. Arguing against Chad’s inclusion, some diplomats say alienating Chad would prove damaging to the US’s national security interests in the long term. At the Pentagon, “several Defence officials expressed anger that years of close work could be jeopardised by what one characterized as a ‘casual’ process that failed to take into account America’s long-term interests in the region”.

Impetuous decision making has so far been a hallmark of the Trump administration. But the impact of this particular decision is being felt a long way away from Washington – and potentially for a long time to come. DM

Simon Allison is an ISS consultant.

Photo: US President Donald Trump looks on during a meeting with Thailand Prime Minister Prayut Chan-o-cha in the Oval Office of the White House in Washington, DC on 2 October 2017. Photo: Olivier Douliery/(EPA-EFE).