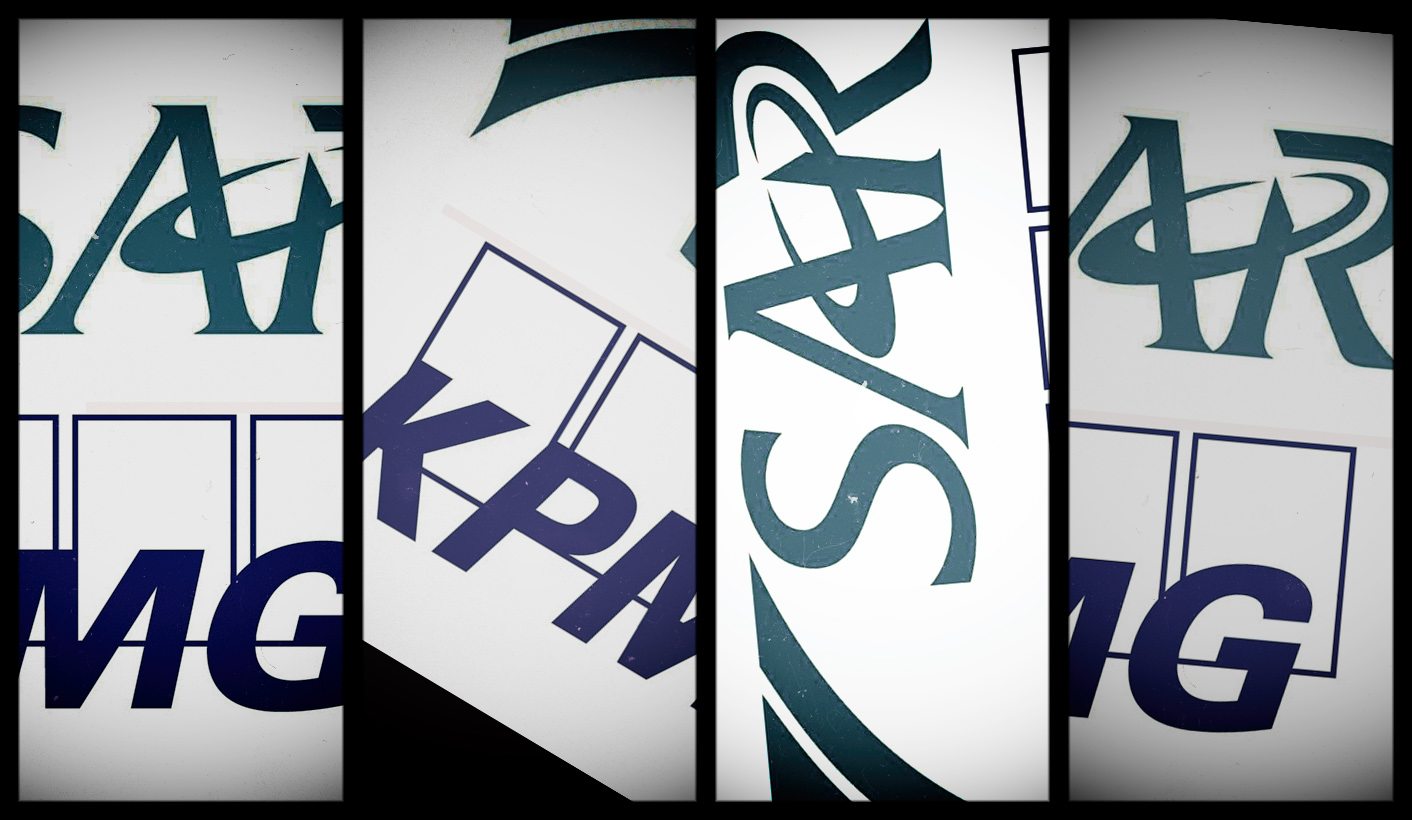 It would appear that KPMG International has not asked very tough and relevant questions. Perhaps this was by design, or was it just plain incompetence? Or are there other plausible reasons which have been overlooked? By SIMON MANTELL and IRAJ ABEDIAN.

When the KPMG International statement was first released on 15 September 2017, the overall first impression was that was a company coming clean and putting its hand up and being accountable. However, as the dust has settled, it seems that there is a distinct possibility that its intentions are anything but a whole-hearted mea culpa. Let’s review the content fairly.

The KPMG International media statement is revealing not only for what it concedes and but also for the important issues which appear to have been conveniently overlooked. An analysis of its contents appears to confirm significant spin and obfuscation, suggesting the worst kind of corporate arrogance; especially coming from a major audit firm. The statement, which would no doubt have been carefully crafted under the watchful eyes of legal experts, appears to have worsened the situation as opposed to providing the balm for what has become a major corporate crisis.

In establishing whether the KPMG International media release has been economical with the truth or not, one must consider its contents within the framework of the requirements of the statutory Audit Professions Act (APA) which authorises the Independent Regulatory Board for Auditors (IRBA) to regulate the audit profession in South Africa.

IRBA guidelines for improper conduct by a registered auditor include but are not limited to:

If the IRBA is clear on what can constitute improper conduct, then it is worthwhile to summarise how little KPMG International appears to have conceded in its media statement when, on available media evidence, the indications are of numerous gross breaches of substantive improper conduct.

The statement highlights that the international investigation found that KPMG SA:

KPMG International appears to contradict itself when it advises that there was no breach of independence when its partners attended the Gupta wedding but still concludes that they should not have attended. On the matter of tax, the international firm’s findings are that KPMG SA has not been complicit in any advice on offshore structures which could be illegal or improper. Yet, it fails to acknowledge that the KPMG experts were centrally involved in the structuring of a number of business entities in Dubai, including the one trading in precious metals. Finally, the statement confirms that KPMG International has found no evidence of dishonest or unethical behaviour on the part of the audit partners or teams working on the Gupta group of companies. Curiously, the statement makes no finding in this regard on the forensic work of partners and teams involved with the SARS report.

Notwithstanding the convoluted and begrudging admissions made in its media statement, it is quite clear that KPMG International, on its own version, admits to such poor work that the IRBA will be hard-pressed not to make a finding of improper conduct on a number of grounds. It also seems that the local firm has easily satisfied many of the other requirements for further charges of improper conduct as set out by the IRBA.

KPMG International is silent on ethical conduct by partners and audit teams involved with the SARS report and flatly denies unethical behaviour on the Gupta group audits. However, unethical conduct, as it relates to business, is defined as (i) lacking in moral principles; (ii) unwilling to adhere to proper rules of conduct and; (iii) not conducting business in accordance with the standards of a profession.

It defies logic that the international findings can conclude that there is no evidence of “unethical” conduct when it is clear that improper conduct amounts to the same thing. Curiously, the senior partners at KPMG SA have publicly acknowledged that their conduct was unwise and and that their audit work was poor, if not outright shoddy. Not only have the top 10 of KPMG SA resigned, but the audit of the “wedding planner firm” was simply in breach of the established norms of the profession. How KPMG International can make no findings at all as to the ethics of the employees involved with the SARS report is indeed passing strange.

The KPMG International statement devotes many column inches to the local firm’s lack of complicity in the facilitation of tax evasion through illegal offshore structures – but it studiously avoids commenting on the reported R30-million Gupta wedding which, notwithstanding red-flagging by a junior employee, was allowed to be treated as a business expense by senior KPMG staff.

The curious findings and conclusions of the KMPG International investigation raise many questions, including, but not limited to, the following:

It is common sense that the nature of questions asked will determine the quality and content of answers supplied. In the absence of suitable explanations, and of which there have been none to date, it would appear that KPMG International has not asked very tough and relevant questions. Perhaps this was by design, or was it just plain incompetence? Or are there other plausible reasons which have been overlooked?

On the face of the available evidence, KPMG’s initial response to the crisis has been anything but honest and professional. The fact is that KPMG International has now commissioned a second investigation, suggesting that there is potentially more to discover than initially assumed.

What the firm and its senior partners have not yet publicly acknowledged is the reality that KPMG’s conduct over the past decade has brought the entire audit profession into unprecedented disrepute. Serious as this reality may be, the full KPMG damage is not limited to the audit profession either. It is no exaggeration to argue that KPMG has caused considerable consternation and risk within the business sector in general. The firm’s unethical and improper conduct has in effect made itself, knowingly or otherwise, an accessory to the complex web of fiscal extraction and misappropriation, institutional decay, and material damage to brand SA. None of these is yet acknowledged by the firm.

The sooner obfuscation and legal manoeuvring stop, the more likely KPMG will have a fighting chance to “reboot” its operations. To this end, KPMG may want to study carefully the fresh case of Bell Pottinger. DM