Op-Ed: Accountability is key in bringing an end to violence against women 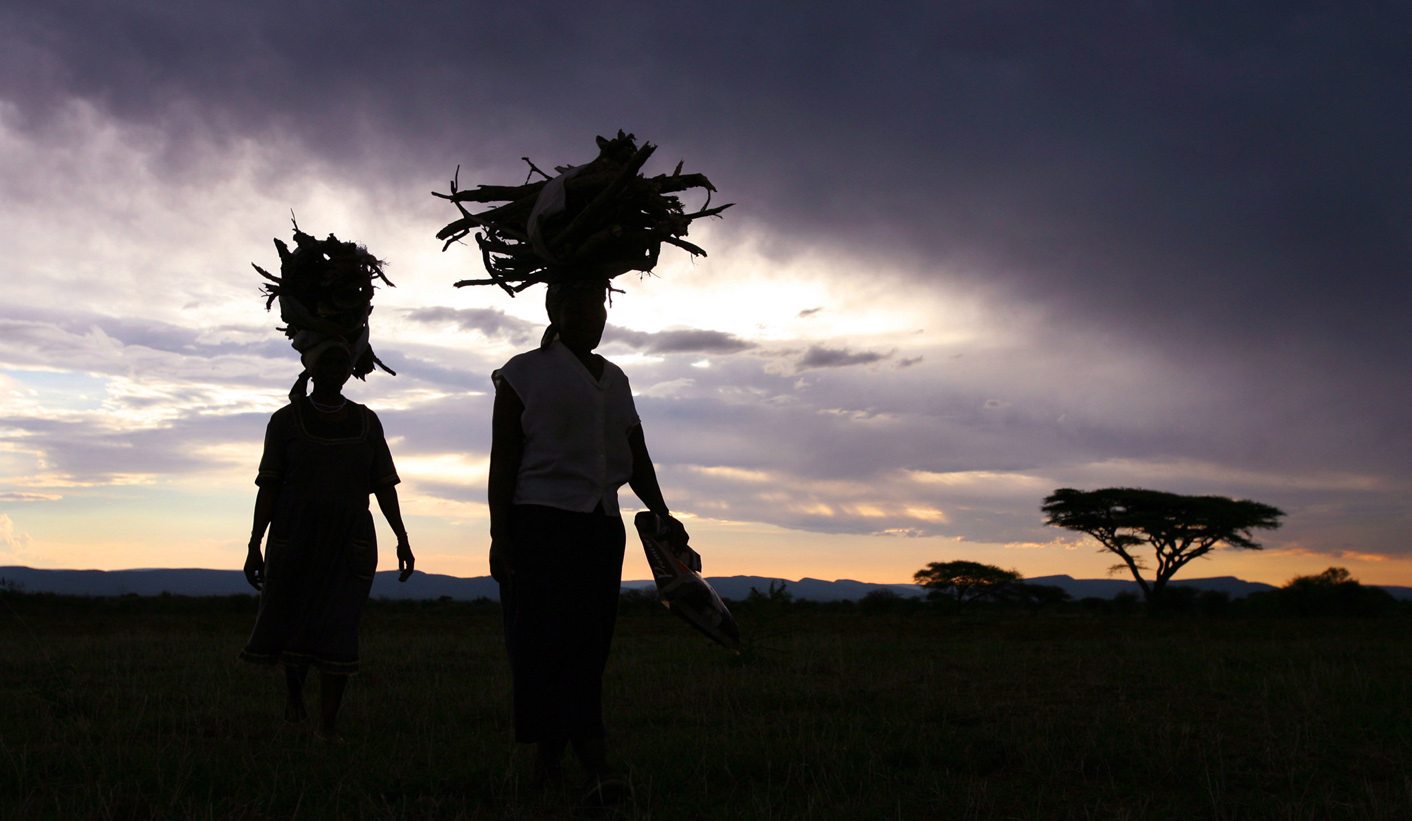 We urgently need to employ the multiple strategies of evidence, action and accountability, writes BAFANA KHUMALO.

We live in challenging times. The world is confronted by a threat of genocide in the form of the brutal ethnic cleansing of the Rohingya in Myanmar on the one hand and the threat of a nuclear war spearheaded by two crazy men – Kim Jong-un and Donald Trump – on the other. Meanwhile, violence against women remains rife in India, South Africa and in many other countries of the world.

The kind of behaviour referred to above is largely influenced by dangerous norms embedded in patriarchy. These norms produce toxic masculinities which fuel and in many instances celebrate violent behaviour. These harmful attitudes play themselves out in homes in the form of what we have (strangely) come to call “intimate partner violence”. They are also seen in situations of open conflict in civil strife where the powerful abuse those they consider weak.

Any attempt to turn the tide against wanton violence requires careful plans that are focused not only on reacting to the scourge but, more important, focus must include prevention strategies.

Gender-based violence is a human rights violation, a public health challenge and a barrier to civic, social, political and economic participation. Gender-based violence cuts across ethnicity, race, class, religion, education level and international borders. An estimated one in three women worldwide has been beaten, coerced into sex or otherwise abused in her lifetime. Gender-based violence does not only affect women and girls, but increasingly affects men and boys as well, especially when it occurs in the context of conflict, and in communities and societies where boys and men are increasingly becoming violent towards one another. Although statistics on the prevalence of violence vary, the scale is tremendous, the scope is vast, and the consequences for individuals, families, communities and countries are devastating.

According to a 2013 WHO report on violence against women, about 35% of women worldwide have experienced either physical and/or sexual intimate partner violence or non-partner sexual violence in their lifetimes. The reports indicate that 45.6% of women 15 years and older in Africa have experienced intimate partner violence (physical and/or sexual) or non-partner sexual violence or both, the highest prevalence in the world. In South Africa, official police statistics show that during the period April-December 2016, there were 109 rapes reported each day in South Africa, which does not take into account the number of unreported cases that happen daily.

Studies indicate that very few women report rape to the police – depending on which study, either only one in nine or as few as one in 25. Other studies provide a sense of the extent of men’s violence against women; a 2009 study by South Africa’s Medical Research Council indicated that 45% of men reported physically assault an intimate partner and 27% self-reported that they had raped a woman in their lifetime. A more recent and widely reported 2016 Sonke-Wits study in Diepsloot, the informal settlement outside of Johannesburg, revealed that 56% of men reported using violence against a woman in the last 12 months.

Although significant progress has been made to respond to violence, in particular violence against women, much needs to be done to prevent violence from occurring in the first place. In spite of the developments in violence prevention theory, in practice policies and programmes tend to focus solely on women and girls. As a result, the dynamics of power and privilege as well as how gender plays out in the lives of men and boys are neglected. This comes at a cost to women and girls, and men and boys.

So, where to from here?

We need evidence, action and accountability. First we need evidence on the state of violence, its effects on communities and impact on the health outcomes. Evidence is important in informing programming. It is crucial that plans are premised on actual evidence on the root causes of the problem. Many practitioners within the sector are involved in various forms of research on the subject of violence. It is vital that the outcomes of these studies are put to good use. Additionally, we know that there are numerous research projects on the subject. It is crucial that outcomes of these studies don’t simply end up in libraries for use by academics but that they are available to practitioners to inform real-time interventions.

Second, the challenge of violence requires more than just understanding and analysis of the facts. Action is required in order to make a difference. Violence will not stop by itself. Concerted efforts in prevention will be required to turn things around. This requires leadership to ensure that appropriate policies are put in place to encourage the elimination of violence in communities.

But as we know, policies do not implement themselves, people do. Action is required mainly by duty bearers to ensure that developed policies are implemented. However, current evidence in relation to violence in many communities shows poor implementation of agreed policies by governments at national level, even though many of these countries have signed on to international protocols that speak to these issues.

This leads to the third point, accountability. Many of our governments have a poor record of implementation of policies that they have developed. It is for this reason that we require continuous engagement by civil society to hold duty bearers accountable to their commitments. This requires vigilance and focus.

It is for this reason that Sonke Gender Justice in partnership with UNWomen and several other civil society partners are convening the Five Days of Violence Prevention Conference from today until 6 October in Johannesburg. Researchers, activists, policy-makers, donors and programmers from civil society organisations, UN agencies, government ministries, faith-based organisations, academic institutions and multilateral organisations from around the world will convene to discuss emerging issues in the violence field and strengthen the development of prevention strategies that can be adapted to regional and national contexts. The conference, which is part of the many interventions by the MenEngage Alliance, seeks to strengthen the accountability aspect of violence prevention at all levels.

Join us for this important conversation. DM

Bafana Khumalo is Director of Strategic Partnerships and Co-Founder of Sonke Gender Justice, which is co-hosting the Five Days of Violence Prevention Conference in Johannesburg from 2-6 October 2017.