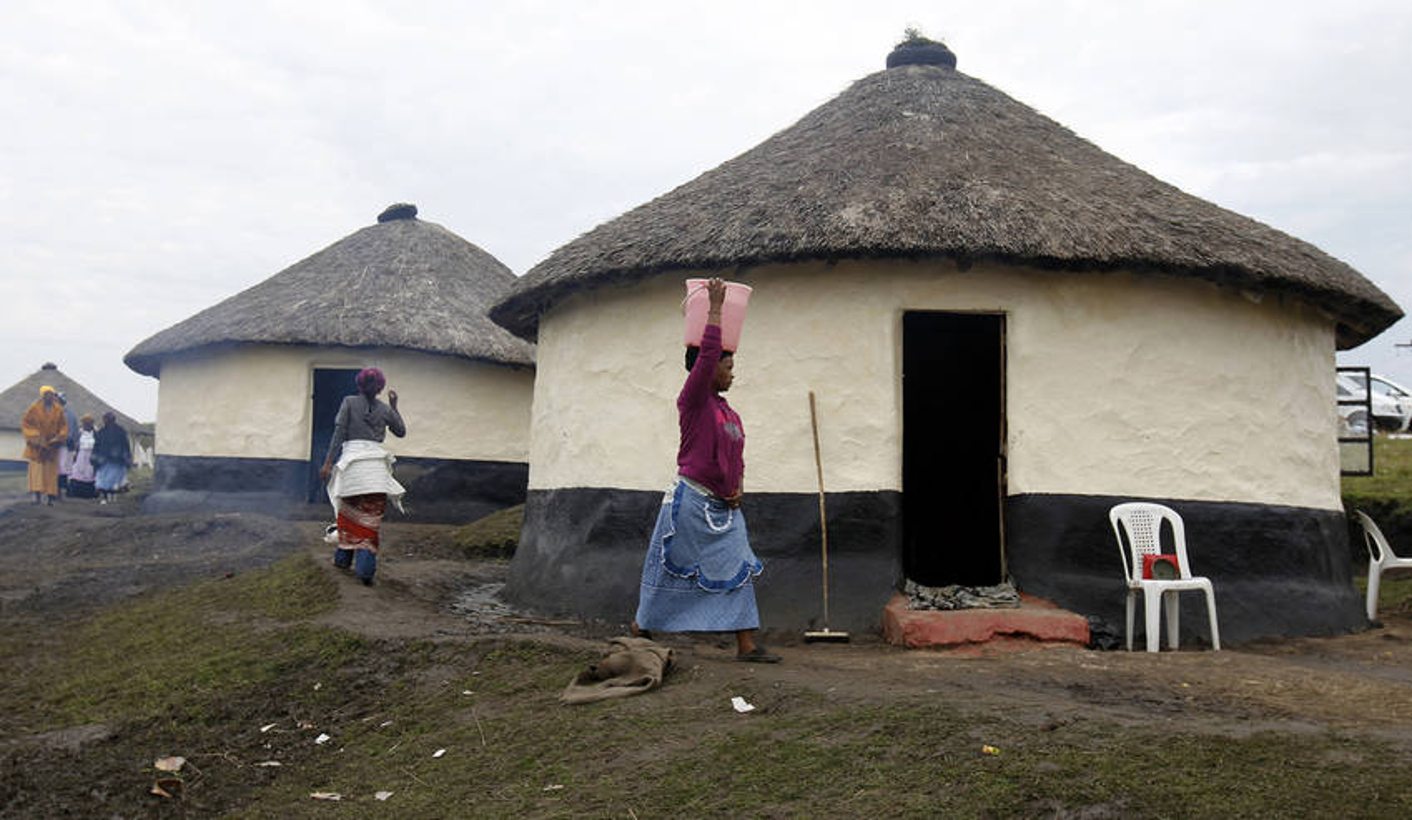 Parliament has been told to fix a section of the Act which discriminates against women. By Safura Abdool Karim for GROUNDUP.

The High Court in Pretoria has declared invalid part of the 1991 land tenure act which perpetuated apartheid discrimination against black women.

On Tuesday, the court found a section of the Upgrading of Land Tenure Rights Act of 1991 to be unconstitutional and invalidated the section.

During apartheid, Mantshabelle Mary Rahube and her family were considered “natives” and unable to own land. Instead, the law allowed them to hold limited “land tenure” rights through deeds of grant. But these deeds of grant could only be held by men. As a result, Hendsrine Rahube obtained a deed of grant over the Rahubes’ shared family home.

In 1991, Parliament passed the Upgrading of Land Tenure Rights Act (ULTRA), under which deeds of grant over certain kinds of property were automatically converted into ownership rights. This meant that Hendsrine Rahube became the owner of the property, even though he was no longer living there. Mantshabelle Mary Rahube continued to live there with her family until her brother filed eviction proceedings against them in 2009. This was the first time she had become aware that her brother had become the owner of the home which she had occupied and maintained for 32 years.

Mantshabelle Mary Rahube, represented by Lawyers for Human Rights, applied to the court to have section 2(1) of the ULTRA declared invalid and unconstitutional on the grounds that it was unconstitutional because it indirectly discriminated against women. This was because ULTRA only allowed conversion of a deed of grant, something no women were able to obtain under apartheid. She also argued that the section failed to give occupants of the property notice of the conversion or an opportunity to be heard.

The court found that ULTRA was a well-intentioned attempt by government to provide ownership rights to those who had been denied these rights under apartheid. But this did not mean that the legislation was not constitutionally flawed or discriminatory. The court noted a previous decision by the Constitutional Court which recognised that the scheme of land tenure rights that ULTRA recognised was racist and sexist.

In light of this, the court found that section 2(1) perpetuated discrimination against women rather than rectifying it.

On this basis, the court found that section 2(1) of ULTRA violated the constitutional right to equality and the right to access the court system and declared it invalid.

The court then had to consider whether this should only apply to new cases or retrospectively (have effect from a date in the past). The court found that limiting the ruling to future cases would not allow Mantshabelle Mary Rahube to vindicate her constitutional rights nor allow her claim to ownership of the property to be recognised. As a result, the order of invalidity was made retrospective and it applies to anyone whose land tenure rights were converted to ownership after 27 April 1994 (the date on which the Interim Constitution came into effect).

For the time being, the order of invalidity has been suspended for 18 months to allow Parliament to amend the section of the Act to bring it in line with the Constitution. But in order to protect Rahube’s family home during this time, the court also interdicted Hendsrine Rahube from selling the property until Parliament has amended ULTRA. The court also ruled that other people in a similar situation can approach a court for a similar order to protect their property until Parliament has acted. DM

Photo: The High Court in Pretoria has declared a section of the Upgrading of Land Tenure Rights Act invalid and has instructed Parliament to fix the section which discriminates against women. REUTERS/Siphiwe Sibeko.