There’s nothing wrong with girls being on top – sans innuendo 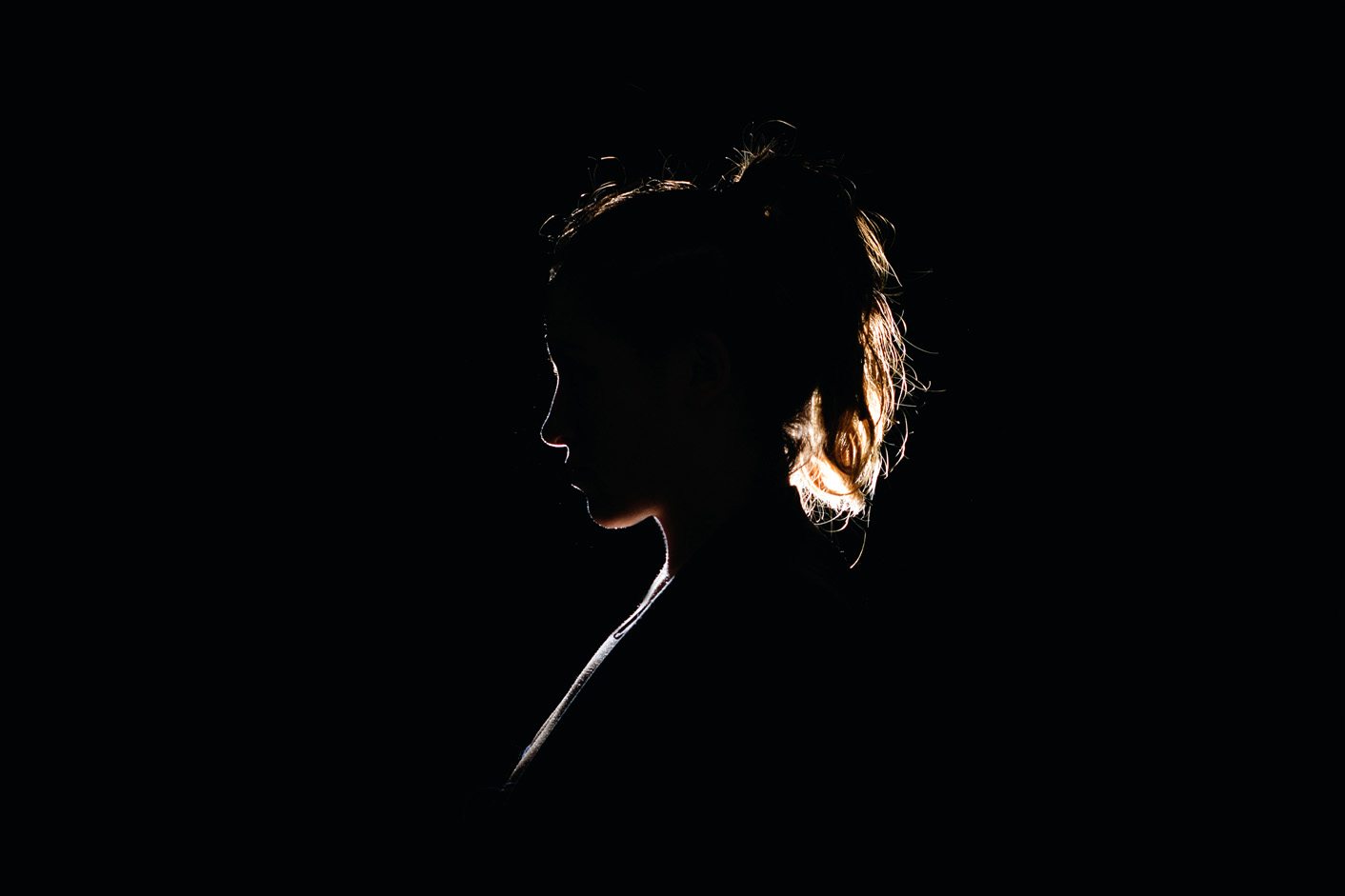 Social media has erupted with concern regarding the National Department of Health’s billboard campaign for #SheConquers. By the SEXUAL AND REPRODUCTIVE JUSTICE COALITION.

The National Department of Health’s billboard campaign for #SheConquers is directed at adolescent girls and young women. It is encouraging resilience as the mechanism to be healthy, successful, and a way to get ahead, be educated and free from violence. It is the kind of lean-in feminism that argues, “just fall into line and behave”.

Two billboards have elicited reactions on Twitter and from concerned parents, caregivers and members of society across platforms, including on Facebook. The first message has a call to education: “Complete matric, study and graduate”, with the headline, “Who says girls don’t want to be on top?” (with a black girl emoji).

A concerned parent is intending to make a formal complaint to the Advertising Standards Authority as the tagline is laden with sexual innuendo. A representative of The National Department of Health is reported to have said that the messaging is not about sex.

The other billboard calls on “Girl Power, Books before babies!” (with another black emoji). This board is not in the suburbs but in a township and is about sex. It says, “Always have safe sex, matriculate to work and graduate”.

#SheConquers fails to break down sexual and reproductive health and infuse a reproductive justice perspective that notes power relations and the challenges faced daily when having to get to school, find nourishment, have clothes and pay school fees. It is the black emojis the black girls and women who are bearing the brunt of the context this message is blind to. In other words, what black girls and women have to be resilient to: the endemic violence in communities and schools.

For instance, black girls bear the burdens of taxi drivers and teachers who often beat and sexually assault pupils. Disappointingly, instead of addressing these problems, #SheConquers builds on the representational tropes that have long cast black women as hyper-sexualised, abandoned, sensual objects. Black South African feminists such as Gabeba Baderoon, Yvette Abrahams and Pumla Dineo Gqola have shown that these tropes have been used to rationalise and obscure sexual violence throughout our history.

It is clear that #SheConquers messaging, which is beaming down from billboards onto streets across the country, is yet another example of these tired, patronising, and violent narratives.

The Department of Health demonstrates poor conceptualisation of how to consent for sex, and what autonomy, self-determination, sexual rights and reproductive health are. Which are some of the hallmarks such a campaign should be nuanced on, especially as it is directed to young girls and women who are constantly at the receiving end of body policing, shaming and blaming for societal ills and systemic inadequacies. It is also not clear whose voice these messages represent. They hardly reflect the voices of young women they are supposed to be speaking to.

Yet again the Department of Health endorses a campaign that speaks at young women and does not reflect their lived experience and daily challenges as they navigate their daily lives in a world increasingly hostile and violent to them. As they transition from childhood to adulthood, young people should be affirmed and assisted to build healthy relationships. This includes understanding how to practise affirmative consent in sexual activity, and to negotiate and have the kinds of sex and pleasure they choose. Programming must take into cognisance of the context in which young women live in South Africa today.

Moreover, South Africa’s resources for supporting sexual, reproductive health and rights and protecting people from sexual violence should not be used towards the unrealistic messaging of abstinence. By saying “this is not about sex”, #SheConquers links abstinence frameworks that have been acknowledged as not working. Evidence-based research concludes that children exposed to abstinence education tend to have violent first sexual encounters, higher rates of STIs and HIV and increased teenage pregnancies. The right to bodily autonomy means celibacy/abstinence is a choice many can opt for. However, due to the social, cultural and religious pressures associated with abstinence, there must be caution when introducing such a conversation to adolescents as it can prove to be experienced as sexual policing and as a form of violence.

On Twitter, many expressed exhaustion with the message of young black women having to resist and persist without any focus on systemic change. The dominant response to #SheConquers on social media is the question, “Where was this message developed?” It appears that the developers of these messages are uninformed and out of touch with the pattern of rationalising tropes contributing to sexual violence as well as the many young black women who are agog at the expectation of having to be resilient in the face of endless injustices.

It is deeply ironic that the Department of Health suggests this campaign is not about sex but about education. Girls and young women do not live single issue lives. The time is really overdue to infuse a reproductive justice perspective into programming for adolescent girls and young women; a lens that addresses the compounded intersectional oppressions that are lived daily, as opposed to such judgmental and superficial toeing the line that ultimately legitimates violence and grooms black women to internalise systemic failures as a reflection of their inability to “conquer”. DM