Op-Ed: Why Zane Dangor should be the next executive director of the UN Population Fund 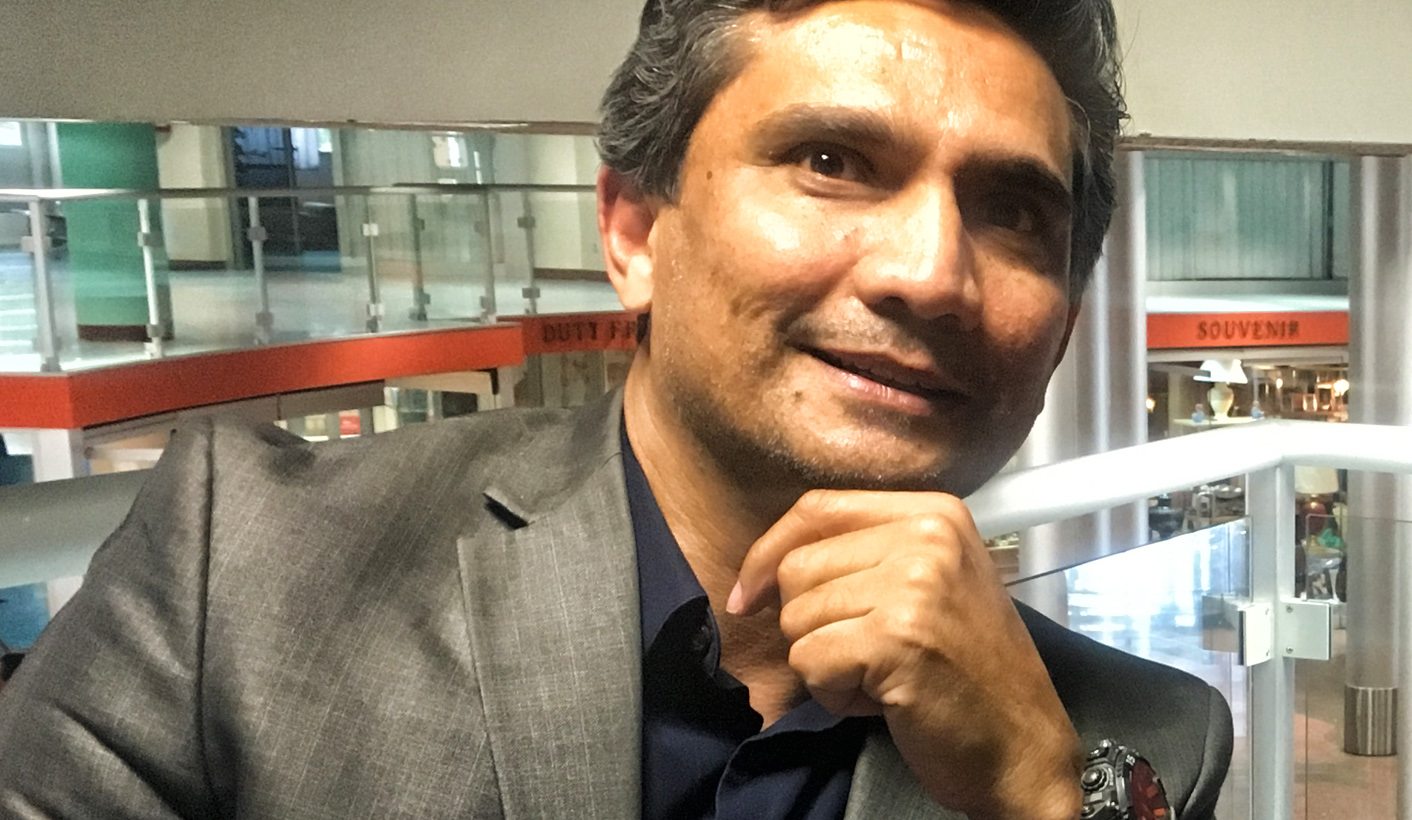 The catalyst for this article was the Sexual and Reproductive Justice Coalition’s nomination of Zane Dangor to serve as the Executive Director of the United Nations Population Fund and the resultant talks on how these decisions are made. By TLALENG MOFOKENG.

Since resigning as the Director-General of the National Department of Social Development (DSD), Zane Dangor has been serving in a consulting role as the United Nations Population Fund’s representative to the AU and UN Economic Commission for Africa.

The Sexual and Reproductive Justice Coalition is sure that this consulting role was facilitated by the late Executive Director of the UNFPA, Dr Babatunde Ositieme. Members of our Coalition have – as either South African government delegates to the Commission on Population and Development, Commission on the Status of Women and even during the negotiations towards Agenda 2030 – witnessed the manner in which Zane and Dr Babatunde Ositieme interacted. Reading up on the tributes to Dr Babatunde it is clear that he was unlike most other government and UN bureaucrats. He was an activist who used the leadership roles he served in to serve, to save the lives of people living with and affected by HIV as Minister of Health of Nigeria and, while at the UNFPA, the lives of women and adolescent girls.

It is clear from the many tributes that Dr Babatunde did not serve power. He was a servant leader who wanted to make the world a better place for the children, adolescents and women of this world. This kind of servant leadership is precisely why we nominated Zane Dangor to be the ED of UNFPA.

He has on numerous occasions described himself as being an activist bureaucrat and tried to instil this ethos within the National Department of Social Development since 2006. His participation in government, in our experience, was not about serving power but using positions of power and authority to serve people. This is not easy in apex organisations where people access positions of power through political networks and lobbying and not necessarily through the skills they have or the required values to serve for the greater good.

These kinds of people are then more prone to working to show their “sub-ordinates” – often skilled and committed professionals – who is the “boss” and at the same time they kowtow to the whims of those more powerful to them. They alternate from being meek and acquiescent to the “your excellencies”, to bullying the people who report to them, whom they expect to be as subservient to them as they are to “your excellencies”. This kind of un-medicated bipolar approach leadership style is embedded in the world of government and diplomacy.

On the other hand, servant leadership and being an activist bureaucrat is more about serving people through developing and implementing policies that would contribute to a more equal and inclusive world. A world where all the human rights of all people are respected. It is about being irreverent to those who derive power only from their positions and not from their knowledge or values.

Many senior bureaucrats, whether in government or the UN, are power players. Their pursuit of power or retaining power results in collusion with states that are actively oppressing people through the maintenance of toxic economies, illegal use of force, flagrant abuse of the Right to Protect (R2P) and the oppression of people based on origin, migration status, religion, race, sex, gender and sexual orientation and gender identity and the continued impunity of large private sector companies that through their advancement of toxic economies give rise to permanent damage to the environment and to thousands of deaths daily, due to poverty related factors.

“Power reverent” government officials, UN bureaucrats and diplomats use the term “controversial issues” to refrain from advancing, on the global stage, issues to protect and promote the well-being of all people. This results in processes best characterised as non-decision making and often meaningless, unenforceable outcome documents. We have noted over the years that as a negotiator for the South African government at multilateral forums, Zane Dangor was happily irreverent. This annoyed people in his own government at times, other governments and UN Agencies. But, as he has stated numerous times, his irreverence was facilitated by the South African Constitution on human rights and vigilance by South African Civil Society Organisations (CSOs) on the adherence to the principles of the Constitution by South African diplomats.

Zane Dangor has often described himself as an idealist in an environment where so-called realism continued its tyranny on the lives of ordinary people.

It is for these reasons and his commitment to the human rights for all and sexual and reproductive justice that we have nominated him to be the Executive Director of the UNFPA.

Despite his own reluctance to take up this job, his nomination has been supported by elements in the South African government and polity. We have counselled him against the ever-present internalised oppression that comes with growing up black in apartheid South Africa, where so many of us have this little voice that says “you are not good enough”. His readiness for this role has been affirmed by government officials at home and abroad. These sentiments have been echoed by many voices in civil society in South Africa, Africa, Latin America and Europe.

As I write this article, we are not sure whether Zane Dangor will even be short-listed for the job.

That is not really the issue, but we want, based on his nomination and the issues he stands for, to urge those in the UN who make the decisions on the new leadership of the UNFPA to ask the hard questions related to the mandate of the UNFPA, to those that they have short-listed. They include:

We know that if short-listed Zane Dangor will be able to answer these questions and be ready to implement the required strategies. The Sexual and Reproductive Justice Coalition, despite the nomination of our comrade, will support the candidate that best articulates these issues coherently and with meaning and demonstrates that he/she is irreverent to power and committed to servant leadership. If a woman candidate from the south articulates these issues coherently then we are sure that Zane Dangor will be as happy as we are to support that candidate. Like us, he is of the view Dr Babatunde Ositieme would have wanted a woman servant leader from the south to complete the work he started under very difficult circumstances.

We wish him luck, but moreover want the process of selecting the new leadership to be more transparent as CSOs are just as interested as governments, if not more so, to see a UNFPA that is a force for good for all people across the globe. DM