Nuclear Ban: Treaty will make the world more dangerous, not safer –US 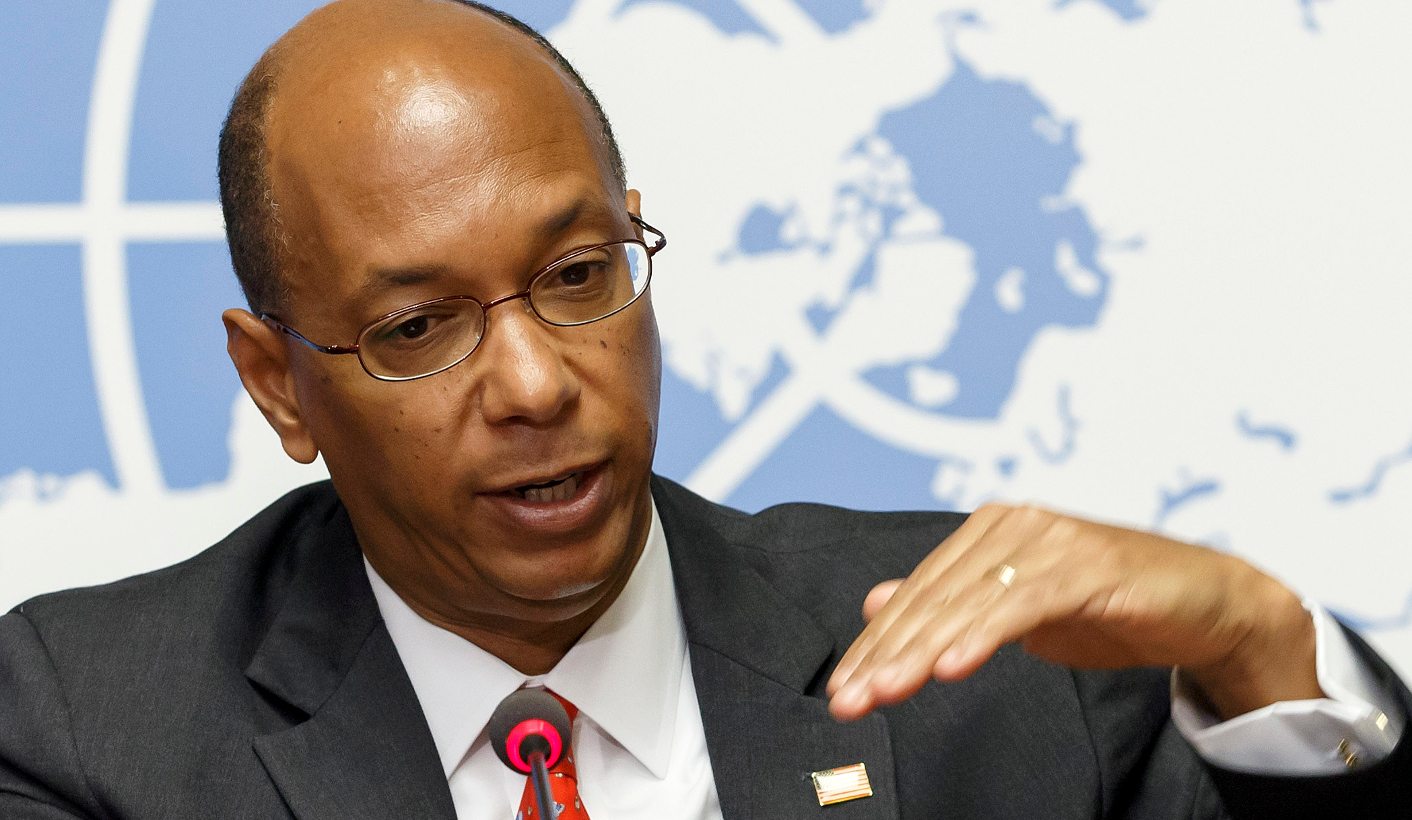 South Africa must understand that other countries regard the adoption of the ban treaty in the UN General Assembly as very destabilising. And it might end up having a very serious impact on the international strategic environment. By PETER FABRICIUS.

In June 122 UN member states adopted the ban treaty in the UN General Assembly. The treaty will be opened for signing from September 20. If at least 50 states sign it, it will enter into force.

But it will not be mandatory for those who don’t sign it.

The five states that are permitted to possess nuclear weapons under the 1970 Nuclear Non-proliferation Treaty (NPT) – the US, UK, France, China and Russia – and the four other “unofficial” nuclear weapons states – India, Pakistan, Israel and North Korea – boycotted the negotiations which drafted the nuclear weapons ban.

All of the Nato countries plus some others which fall under the US nuclear protection umbrella either also boycotted the negotiations or voted against the treaty.

The US has nonetheless launched a diplomatic campaign to try to reduce the number of nations which sign the treaty.

In an interview last week, Robert Wood, US Permanent Representative to the Conference on Disarmament, said the ban treaty was potentially dangerous because it could undermine public support for nuclear deterrence among US allies

And this would come at a very dangerous time, with North Korea posing a “major existential threat” to the world by rapidly developing nuclear weapons and the ballistic missiles to deliver them.

At the same time China and Russia were moving ahead quickly to modernise their nuclear stockpiles, Wood said.

The nuclear weapons ban could also make the world more dangerous by undermining the NPT and so weakening restraint by the international community on the proliferation of nuclear weapons, he said.

Wood accused the proponents of the nuclear weapons ban treaty of deliberately using the treaty to undermine support among US allies for nuclear deterrence.

And so the US has been trying to persuade its Nato and other security partners not to sign it.

“And we think that’s quite dangerous.

“Fortunately no Nato ally supported this treaty when it was adopted. And even though a number of security partners attended the ban negotiations, they will probably not want to sign the treaty because of concerns about the text, particularly with regard to the security co-operation between their governments and the US.”

That 122 countries, a majority of UN member states – including South Africa – adopted the treaty seems to make it unstoppable.

Wood said that it would probably gather the 50 signatures necessary to enter into force.

But it would need at least 100 signatures to claim to be representative of the International community. Whether it would achieve that was “an open question”.

And in any case it would have no practical disarmament value when none of the countries that possess nuclear weapons or depend on them for their security were likely sign it.

However the proponents of the treaty believe that they have now started a train that the US and other nuclear weapons states will eventually have to board.

Beatrice Fihn of the International Campaign to Abolish Nuclear Weapons in Geneva told the Guardian newspaper that previous UN treaties had been effective even when key nations had failed to sign them.

The US, for instance, had never signed the 1998 treaty banning the use and production of anti-personnel land mines.

But it had completely aligned its land mines policy to comply with the treaty anyway, she said. Such treaties eventually forced countries to change their behaviour.

“This is taking the first step towards elimination,” she told the Guardian.

Wood said the new ban treaty would undermine global efforts to prevent the spread of nuclear weapons by weakening the 1970 NPT – “which has been the cornerstone of the non-proliferation regiment’s for decades.

“Undoubtedly the fact that you have a new instrument that deals with nuclear weapons automatically calls into question the validity of the existing one.”

The US had two particular concerns about this aspect, Wood said.

One was that the treaty did not get address the verification of disarmament. “It kicks the can down the road.”

And the new treaty was not up to date on non-proliferation safeguards because it did not insist on countries having in place so-called additional protocols to ensure civilian nuclear material was not diverted into weapons manufacture.

The proponents of the ban treaty argue that it has become necessary precisely because the US and other nuclear weapons states have been eager to enforce the non-proliferation aspects of the NPT – the spread of nuclear weapons to new countries – but have not fulfilled their own NPT commitments to make real efforts to reduce their own nuclear stockpiles.

Wood rejected this criticism, saying that the US had honoured its commitments under the NPT by reducing its nuclear weapons stockpiled by 85% – from about 3,3000 weapons when the NPT came into force, to about 4,200-4,300 today.

“It’s hard to say that 85% is not a good faith effort,” Wood said, though adding that he could understand nuclear disarmament advocates being unhappy with the pace of disarmament particularly over the last several years.

“But you can’t divorce disarmament from the prevailing security environment and currently conditions don’t exist for disarmament.”

This was not to say those conditions might not exist again in the future, Wood said, insisting that the Trump administration remained as committed to its nuclear disarmament obligations as previous US administrations.

The ban treaty could actually retard disarmament “because it gives countries like Russia and China a free hand to do whatever they want to do in modernising their nuclear forces, which they are undertaking right now.”

Ban the bomb activists also accuse the US of modernising its nuclear weapons which they say negates much of the effect of reducing the number of its weapons.

Some have also accused the US of using strong-arm tactics against allies to persuade them not to sign the ban treaty.

They claim, for instance, that Washington has threatened Sweden that if it signs the US would reduce security co-operation and even protection in case Sweden were attacked.

“I can assure you there has been no attempt to pressure countries to do anything with regard to the ban treaty,” Wood said.

All the US had done was to point out to its friends and partners that if they signed the treaty “it would be extremely difficult to carry out normal security cooperation …” because of their treaty commitments.

Wood said the drafters of the treaty had wanted to make it extremely difficult for countries to conduct routine military co-operation with nuclear weapons stated.

This would make it difficult for the US to conduct military exercises with those countries, Wood indicated.

Although Sweden had adopted the ban treaty in June, Wood said he believed Stockholm would do “a very thorough analysis” before deciding whether or not to sign the treaty.

He said he believed that Pretoria was one of the main proponents of the treaty.

The US did not believe it could persuade South Africa to change its mind. But it wanted South Africa to understand US concerns about what the treaty would mean for the non-proliferation regime. “They have to understand that other countries regard this as very destabilising. And it might end up having a very serious impact on the international strategic environment.” DM

Photo: Robert Wood, US Ambassador to the Conference on Disarmament, informs to the media during a briefing about the US objectives for the Parties to the Treaty on the Non-Proliferation of Nuclear Weapons (NPT) PrepCom, at the European headquarters of the United Nations in Geneva, Switzerland, Friday, 28 April, 2017. Photo: EPA/SALVATORE DI NOLFI