Scorpio: Symington’s explosive bid to fight back at Sars 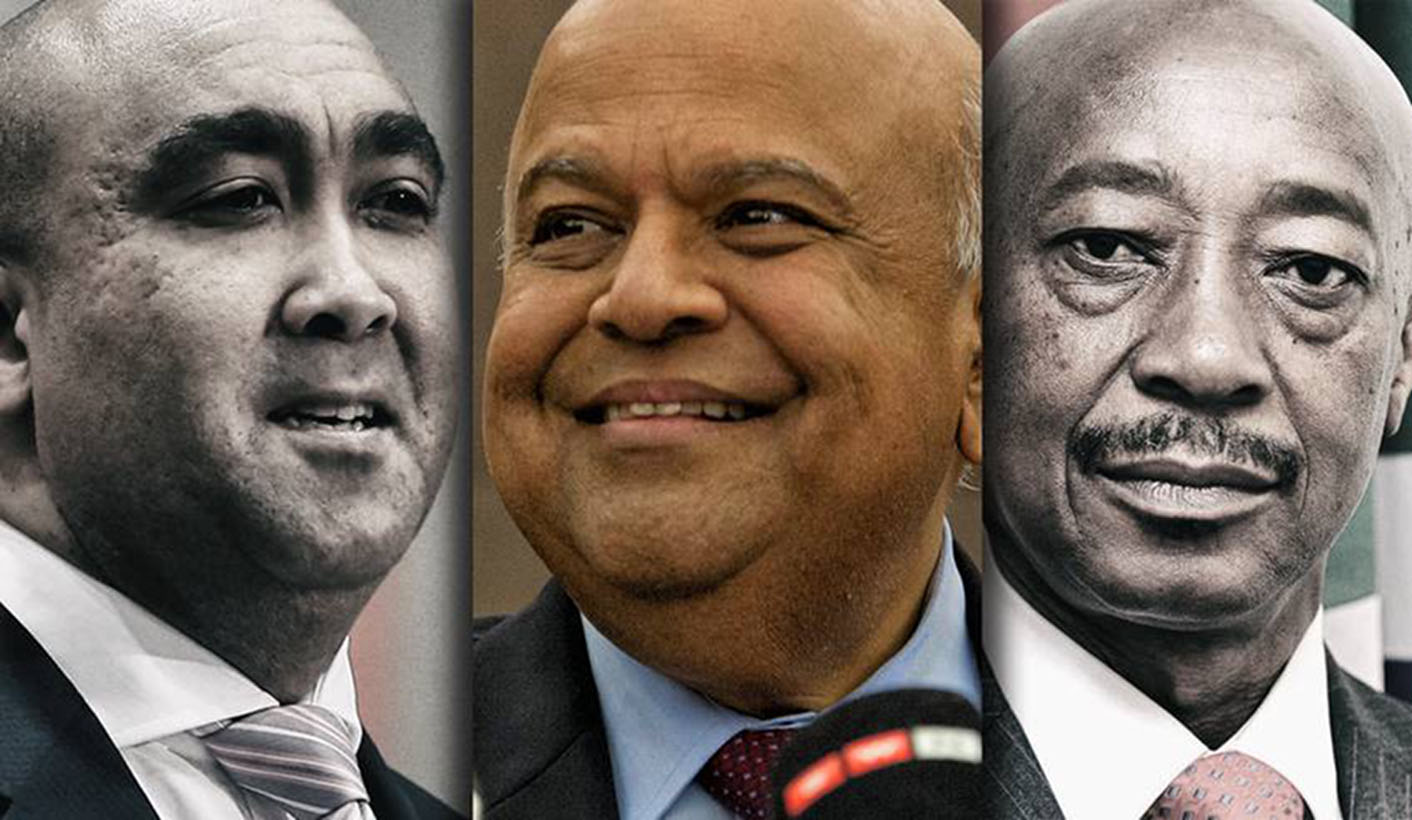 Officials at the Hawks and South African Revenue Service (Sars) seems to have kept exculpatory evidence relating to the highly questionable 2016 investigation into former minister of finance Pravin Gordhan under wraps. The scam backfired: Charges against Gordhan were withdrawn, Sars’ own lawyers labelled the investigation as unethical and now Tom Moyane is fingered as a central figure in the plot. All thanks to Vlok Symington of “Sars hostage drama” fame. Seeking “retribution”, Moyane is now accused of underhand moves aimed at kicking Symington out of Sars. But Symington is fighting back, again. Last week he filed a series of damning affidavits and annexures. Scorpio will unpack the explosive claims in a series of stories – this is the first. BY PAULI VAN WYK.