Rwanda: Where is political activist and Kagame’s opponent, Diane Rwigara? 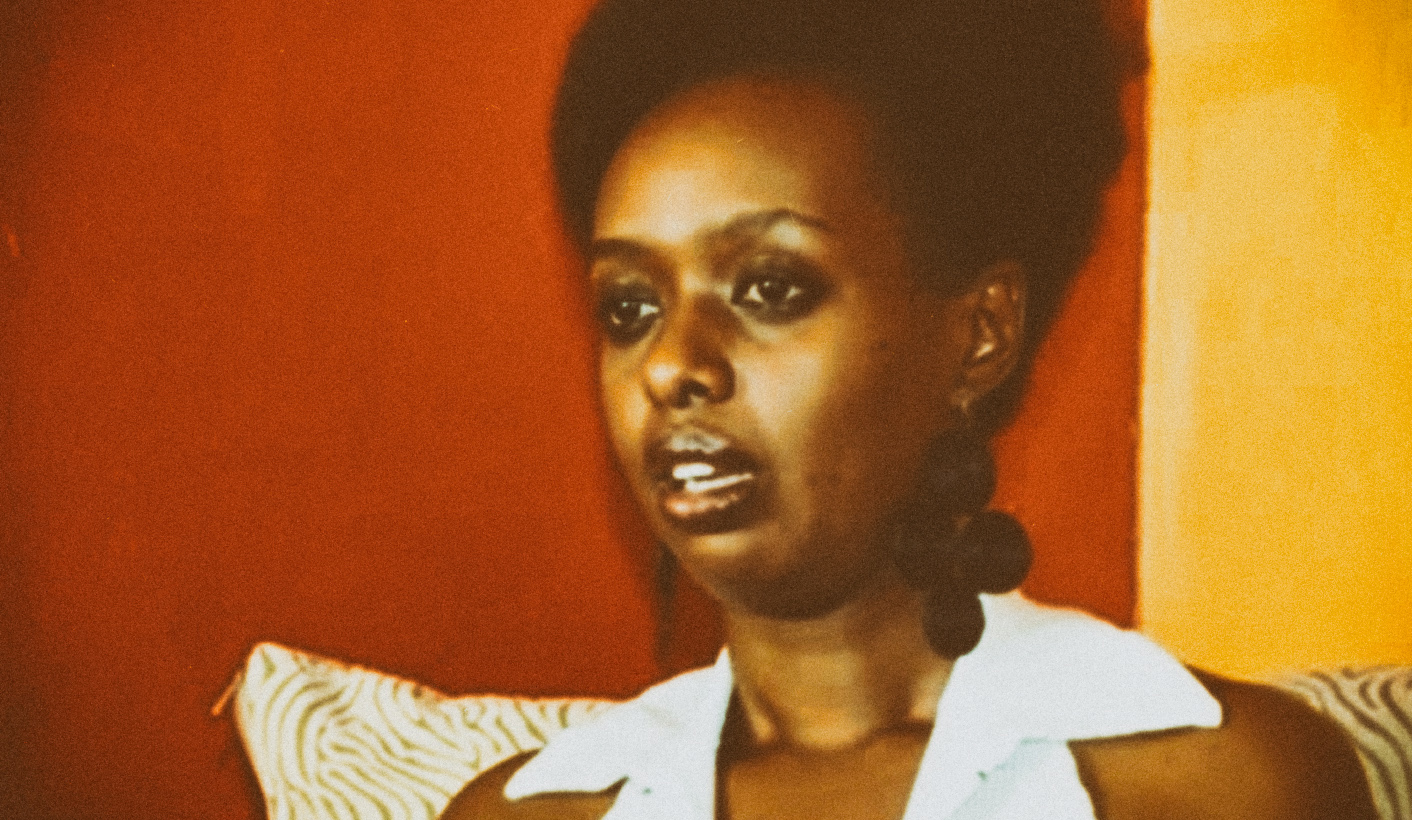 Rwandan police have allegedly detained political activist and opponent to the ruling Rwandan Patriotic Front (RPF) Diane Rwigara and members of her family without charge. By BRANDON FINN.

Diane Rwigara recently ran for the presidency of Rwanda and was disqualified by the electoral commission amid claims that she had forged signatures of support for her campaign – Paul Kagame went on to win the elections with 98% of the vote.

Now the Rwandan police claim that they searched the Rwigara household but did not arrest her or members of her family. However, Rwigara’s brother (as well as other sources) claim to have seen her being handcuffed and driven away by police on Tuesday 29 August. Their current whereabouts are unknown.

Previously, Daily Maverick covered the story of Shyaka Kanuma who was arrested under dubious claims of tax evasion shortly after he announced himself as a peaceful activist in Rwanda who hoped to bring about democratic gains within that country. Disappearances are a recurring theme of the RPF’s regime, and with Rwigara and her family’s current location unknown, it is reasonable to fear that this a continuation of this trend.

In a Daily Maverick story on Rwigara before she announced she was running for the presidency of Rwanda she stated in response to a question about the disappearance of people within the country: “There’s a better chance for you to find a missing goat in Rwanda than a missing person.”

In a discussion with Rwigara last week, she told this writer that she was deeply committed to staying in the country and fighting for democratic reforms. She had no intention of leaving, and was about to launch her own political movement, aimed at challenging the repressive means of governance that the RPF has imposed on the country.

Her bank accounts had been frozen by the state, her movements were being tracked and her family’s businesses were being crippled. Her life was systematically being controlled and repressed by the Rwandan government, and because of dramatic restrictions on freedom of speech within the country, saying this mistreatment in a public forum would further endanger her life.

One of the central pillars of Rwigara’s nascent political movement was the fight for freedom of speech within Rwanda. The response by the RPF to this type of political movement is usually decisive and repressive – evidence of which can be found in the beheading of the former vice-president of the Democratic Green Party Andre Kagwa Rwisereka, the detainment of the United Democratic Forces leader Victoire Ingabire and the assasination of the former Rwandan spy chief Patrick Karegeya (in Johannesburg) who had fallen out of favour with the government. At the end of of Arjan Sundaram’s book Bad News he fills 12 pages with a list of the names of Rwandan journalists killed, forced into exile, missing or jailed by the current government.

Still, 30%-40% of Rwanda’s budget comes in the form of foreign aid. When local activists or politicians question whether Kagame indeed won 98% of the popular vote, or whether he ought to be allowed to stay in power until 2034 (following a referendum to change the constitution with similarly skewed results), their businesses, families and lives are endangered.

When questioned about the validity of his presidency and the veracity of his government’s statistics, Kagame argues that he is merely acquiescing to the will of the people by leading, that he is implementing Rwanda’s own form of democracy, and that people critical of his rule ought to stop imposing their values on his country’s governance strategies.

Rwigara recently said she was happy to have made a political breakthrough through her political campaign for presidency. She was proud to be starting a new political movement and concerned about the disappearances of Rwandans within the country in general, and in particular that of a close friend who went missing several months ago.

These recurring disappearances and the alleged 98% with which Kagame claims to have won the election shows the simultaneous strength and weakness of the Rwandan state. It has the ability t0 swiftly kill and arrest dissidents when it deems they have challenged the current narrative of Rwandan governance and development, but its rigour in constantly doing so suggests that it knows how susceptible this story is to contradiction and challenge.

Pointing out this contradiction has been the explicit mandate of Rwigara in recent months; she is a champion of free speech and peaceful political reform in Rwanda. The current arrest and disappearance of Rwigara and her family suggests that Paul Kagame and his government greatly fear this challenge and alternative conception of Rwanda’s recent development. DM